Goals from Scott Malone and Mason Bennett gave Millwall the three points at The Den, despite a stunning opener from Ched Evans.

The striker gave PNE the lead with a 25-yard volley 12 minutes into the game, but Malone scored from 25 yards just before half-time and Bennett won it with a looping header in the final five minutes.

Manager Alex Neil made one enforced change, with skipper Alan Browne out with a minor injury, replaced by former Millwall loanee Jayson Molumby in the midfield, whilst there was a place for 17-year-old first-year scholar Lewis Leigh on the bench; Greg Cunningham taking the captaincy in Browne’s absence.

North End’s confidence, buoyed by the recent results started the game confidently and had much more of the ball in the first half.

They had already gone close through a Ben Whiteman free kick to the left of the penalty area, after
George Evans had fouled Brad Potts, before the opener.

But when the first goal came, on 12 minutes, it was a stunner. Molumby won the ball midway inside his own half and he played Scott Sinclair down the left, before drilling a ball across the field towards Anthony Gordon. It was headed up by Evans, but smashed home on the volley by Evans across Bartosz Bialkowski into the bottom right-hand corner from the edge of the ‘D’, for his third goal in a PNE shirt.

The hosts had been kept at arm’s length by the Lilywhites for much of the half, but with ten minutes to go before half-time a Shaun Hutchinson shot on the turn was needed to be blocked by Daniel Iversen with his legs, after a flick on by Jake Cooper from a free kick near half-way by the Lions.

And they drew level with six minutes to go before half-time and it looked the only way they were going to get back in the game – a superb strike. It began in their right back position with Mahlon Romeo, who switched play from right to left to find Malone, who drove to 25 yards out before unleashing a left-foot strike into the top left corner, giving Iversen no chance.

The second half began in a similar format, with North End having more possession and a corner from Whiteman on the right eventually fell to Andrew Hughes in the sixth minute of the half. His last PNE goal had come at The Den, but his strike on this occasion, from the edge of the penalty area, was over Bialkowski’s cross bar.

A long throw from Romeo, flicked on by Cooper to Jon Dadi Bodvarsson almost brought a chance for Millwall, but the header was straight at Iversen as the game entered its final quarter.

At the half’s mid-point a break down the right through Bodvarsson saw Gary Rowett’s side go close to a second, as he drilled a right-wing cross into the box to find the run of Mason Bennett, who beat Iversen, but saw his shot come off the top of the cross bar.

And the home side grabbed the lead with four minutes left. A long ball forward by Ryan Woods bounced in behind the PNE defence and Bennett got in and nodded the ball over Iversen into the empty net from 12 yards out.

Five minutes of stoppage time was added on by referee Keith Stroud with Emil Riis added to North End’s attacking options, but they were unable to earn the equaliser. 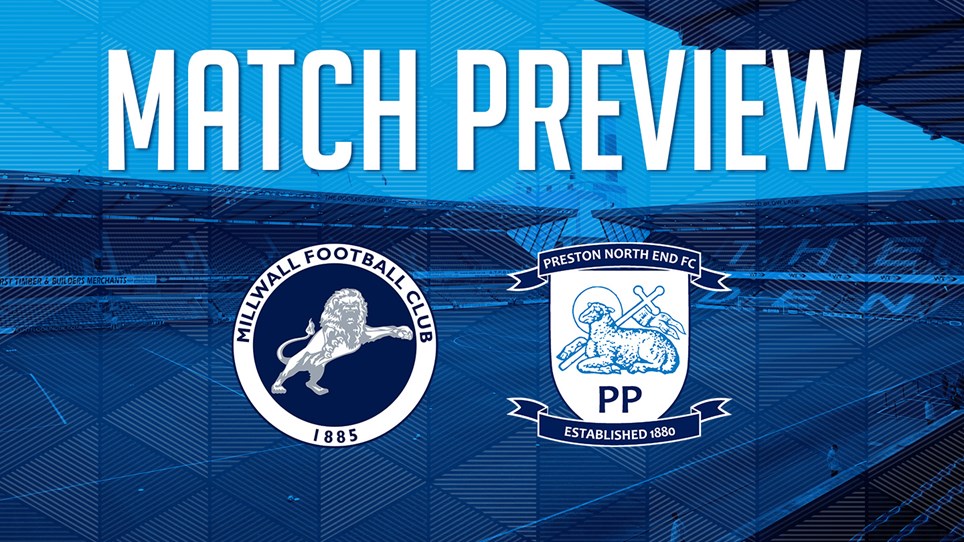 
Preston North End head to the capital for the third time this season, looking to continue their 100 per cent record in London in 2020/21. 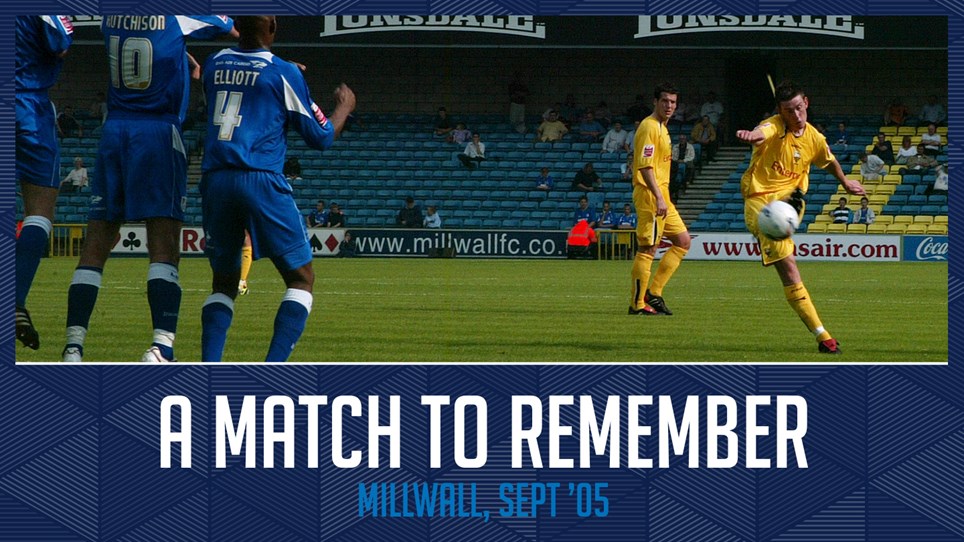 
Back in September 2005 North End picked up a positive result at a sunny Den, when Patrick Agyemang scored the winner for the Lilywhites to ensure Millwall remained bottom of the early Championship... 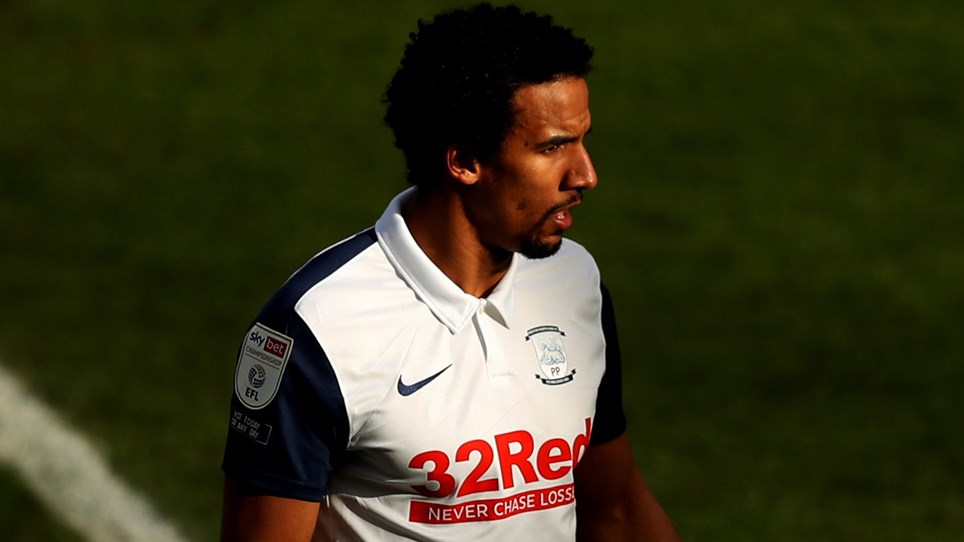 
Preston North End top scorer Scott Sinclair is one away from going into double figures for the season and the attacker is looking for that and more between now and the end of the season. 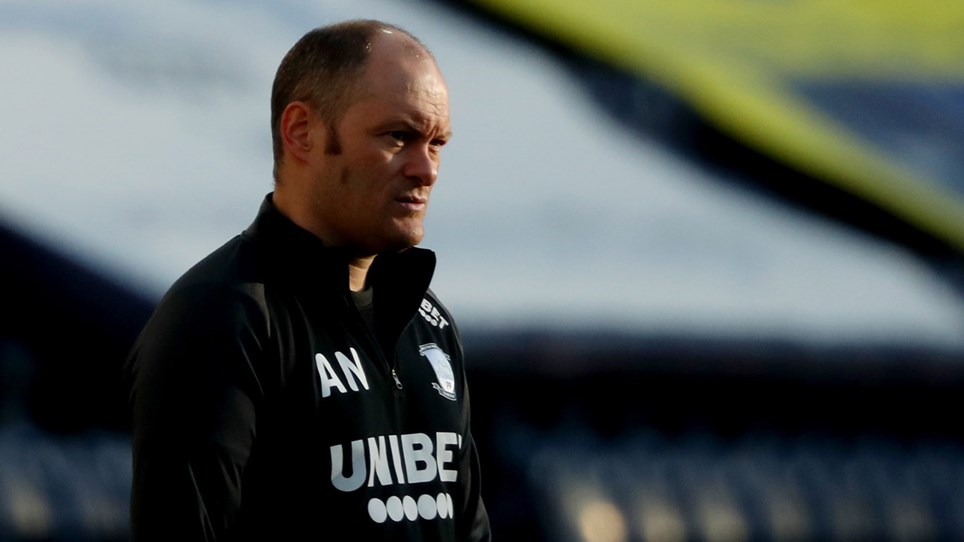 Alex Neil On Tough Decisions Ahead Of Lions Trip


Preston North End manager Alex Neil admits he will have a tough decision to make when it comes to naming his team for Tuesday night’s trip to Millwall. 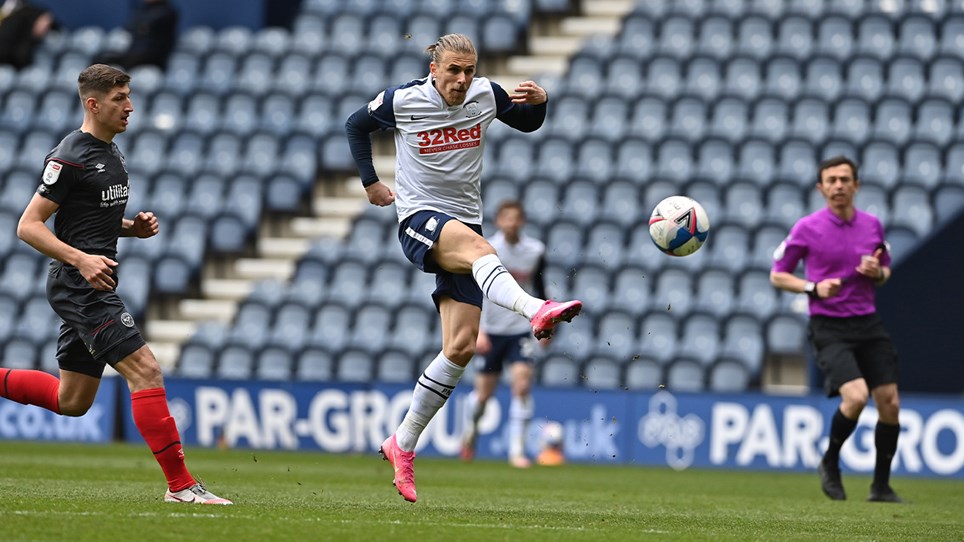 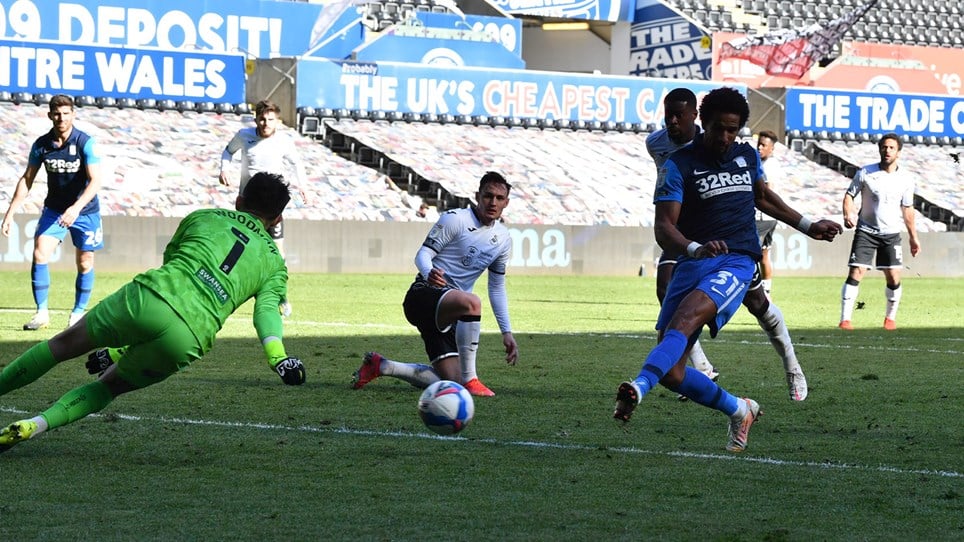 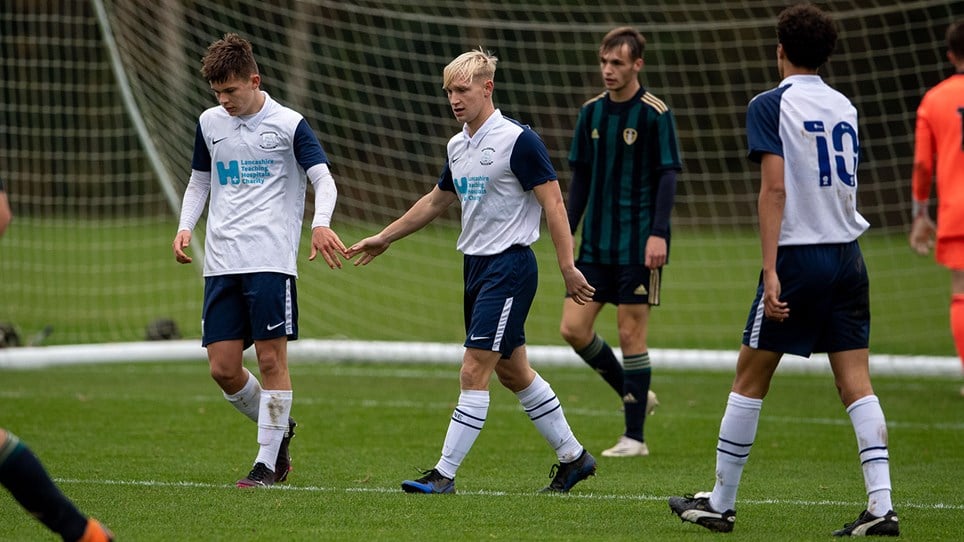 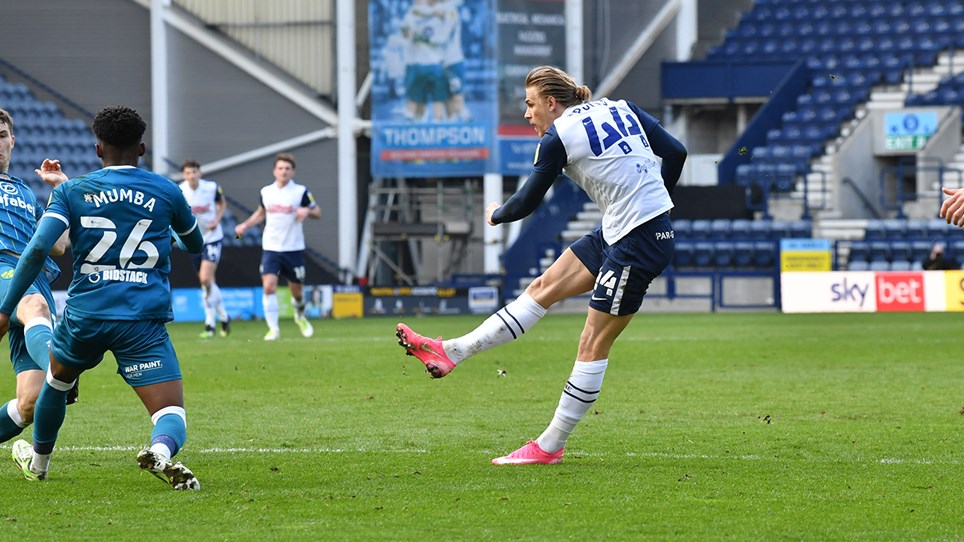