This Good Friday, the cover star of the 20th edition of The One And Only is striker Ched Evans.

Speaking to the matchday programme, Ched doesn’t know where his football future lies, but the striker will not hold back as he looks to help Preston North End climb the Championship table.

The 32-year-old signed in January until the end of the season and, especially with the recent managerial change at Deepdale, he has no idea what will happen in the summer in his own career when his contract is up.

But Ched is only concentrating on the immediate future – and that’s getting wins on the board for North End starting today against table topping Norwich City.

“It’s been a hard couple of weeks,” said Ched. “Any manager leaving a football club means it’s always a difficult time. I have only worked with Alex Neil since January, but I have enormous respect for him as a coach and as a person.

“But we all know football is a results-based game and, when we put ourselves in the position we have, the manager is always liable if the results aren’t going the way everyone wants them to, but sometimes it’s not down to the manager, it’s a collective thing.

“I haven’t really been at clubs where managers have gone before and it’s a rough time.

“My contract at Deepdale runs out at the end of the season and, while you do think about what will happen, I am just taking each day as it comes and hopefully my performances on the pitch will satisfy enough people and we will see what happens from there.

“But it won’t change my game. I said when I first arrived, I play with my heart on my sleeve.

“The way I play, I put my body on the line for the team every week so it is a weird position to be in. My contract ending won’t change that, I won’t hold back and I will give everything for the next eight games.” 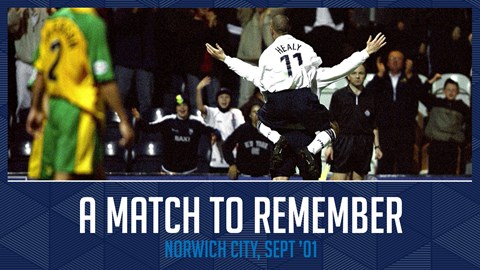 Ched knows he and his team-mates need to turn their form around quickly but he says with the final run-in starting today, they are focused.

“Recently, we have not created a lot of chances and we have been conceding, which is a terrible mix.

“I feel like we have to score a really good goal rather than a tap in, an own goal or one going in off someone’s backside and you win the game 1-0.

“We have just not had the rub of the green, we concede an own goal, we get a player sent off, it just seems to be going against, us but we have got to believe if we keep plugging away our luck will change.

“We have thrown some really good results in the mix, but we know we need more wins and the last three months have been difficult.”