Preston North End’s on loan goalkeeper Daniel Iversen is looking to finish his loan spell by making it into double-figures for clean sheets.

Preston North End’s on loan goalkeeper Daniel Iversen is looking to finish his loan spell by making it into double-figures for clean sheets.

So far, the Danish international stopper has recorded nine shut outs in his 22 starts for the Lilywhites, but he wants to end on a high when the team face Nottingham Forest at the City Ground.

Speaking to iFollow PNE the Leicester City man said that was his aim, after what had been a very enjoyable few months: “I have been really pleased with how things have gone. I will enjoy my game on Saturday – it is a little bit sad when you know it is the last game, but I have really enjoyed my time with the players and the staff – it is a really great club to be in.

“I have followed a little bit on Twitter what the fans have been saying and the one thing all footballers have missed is the fans. It would have been nice to say ‘hello’ to them and thank them for supporting me. They have been really really great and hopefully they can come back next season.

“Ten clean sheets and five in a row is what we are going for, for tomorrow. Hopefully we can do that and I think we can.” 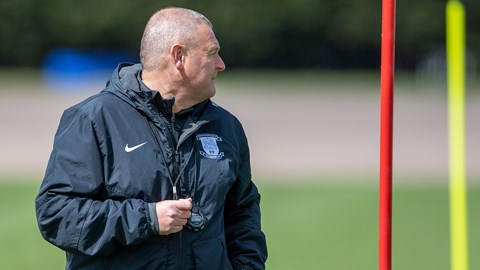 Everything about the club the PNE No.22 has found welcoming and he said he had nothing but positive things to say about the players and staff.

“Frankie and the rest of all of the staff have been excellent after the manager left,” he continued. “The players have also shown a tremendous attitude in training and the matches, so credit to all the staff, the club and players.

“I have really enjoyed working with this group of players. I know Polly [Mike Pollitt] and training with him is funny and so I have enjoyed it from day one.”

Any loan spell is about development, but Daniel’s attitude is not just about himself, it is about the success of the team, at a club he says will always have a fan now, whatever the future brings.

“I don’t really think about how it helps me; I think about helping the club. I don’t think about my person, that will come after, the important thing for me is the club. 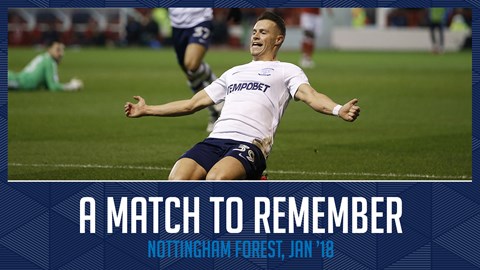 “If you play on your own, that is not good, so I always think about the club and I am glad I could play some good games, help the team – I am happy to do that.

“I will 100 per cent follow the team if I am not here. I do that with all the teams I have played for. Hopefully it will be a good next couple of years,” he added.