Preston North End will look to end the season with a positive result as they head to face Nottingham Forest at the City Ground on Saturday lunchtime.

Results in recent weeks have got the Lilywhites into a position where they know they will finish in either 13th or 14th position, with a win able to take them to 61 points should they beat Chris Hughton’s side.

Forest were victorious at Deepdale back in the opening game of the calendar year, when a controversial penalty, that Lewis Grabban struck twice, proved the only goal of the game.

It will also be Gentry Day on Saturday, virtually, with the team looking to remember all those we have lost connected with the club in the past 12 months by putting on a positive display in what everyone hopes is the last ever game without fans.

Team News
There are no new concerns for Frankie McAvoy ahead of the team’s last game of the season, with Daniel Johnson, Declan Rudd, Patrick Bauer and Joe Rafferty all missing out, but hopefully all being fit by the next time the players pull on a shirt in anger in July.

For Chris Hughton, Luke Freeman looks like missing out again and thus he would have played the last game of his loan spell with the Reds.

For last weekend’s trip to Sheffield Wednesday, they were also without Sammy Ameobi (ankle) and Samba Sow (groin), with the latter unlikely to be ready for this one, but Ameobi should be back. 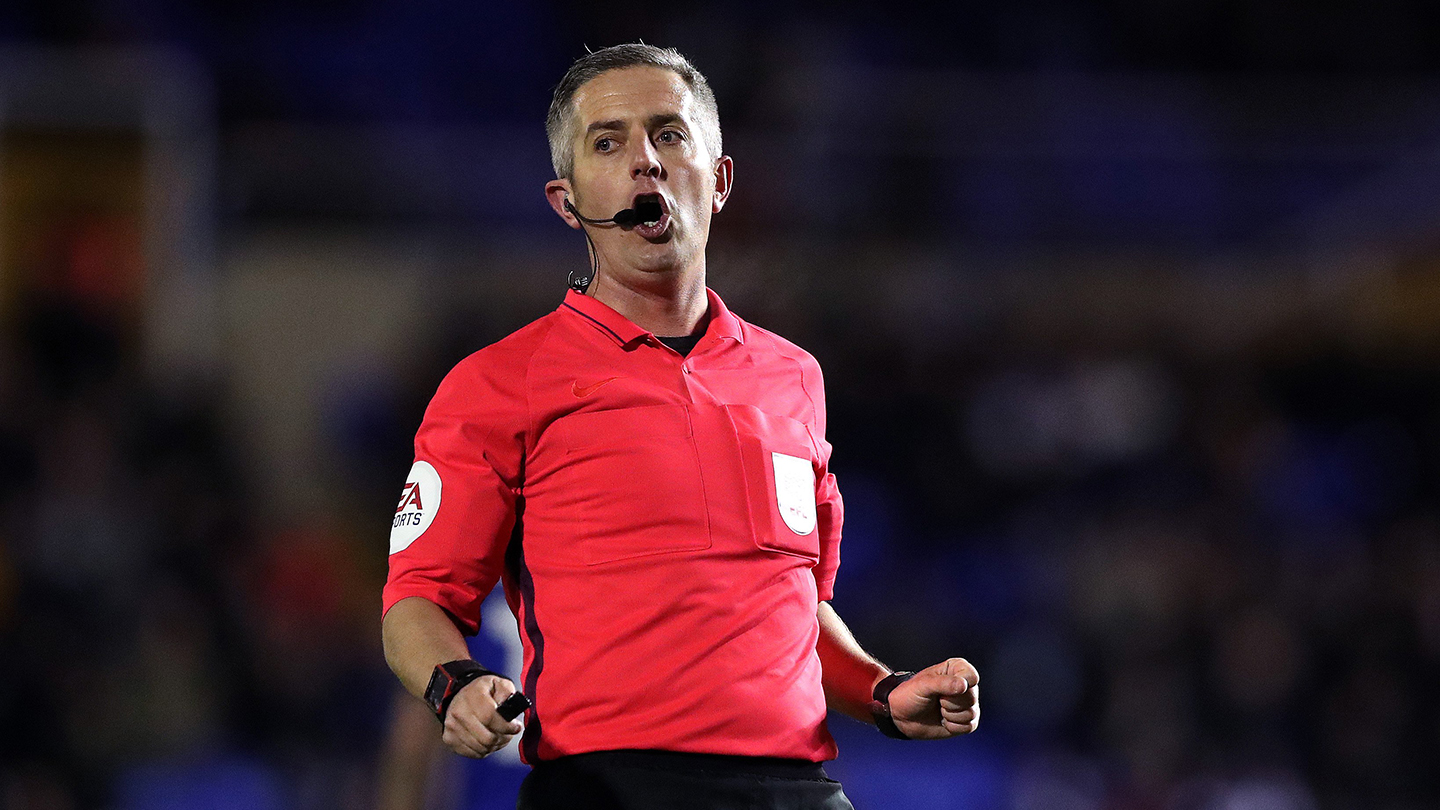 Match Officials
Darren Bond will take charge of a Lilywhites game for the final time this season – his third game, after Millwall at home and Boxing Day’s last minute victory over Derby County at Pride Park.

This will be his first – and last – trip to the City Ground this season, having only officiated Forest on the road at Norwich City back in the early stages of the season.

Darren in 2017/18 also officiated our 2-1 win at Bristol City and the 2-0 victory over Sunderland up at the Stadium of Light in March.

This will be his 32nd game of this season, having issued 102 yellow cards and six reds so far. The referee will be assisted by Robert Hyde and George Byrne, with Ross Joyce as the fourth official.

Jonathan Breeze and former North End striker Brett Ormerod are on commentary duties, with replays, graphics and coverage from the City Ground from approximately 12 noon on Saturday lunchtime.

A Match To Remember: We go back to January 2018 to a memorable trip to the City Ground as the Lilywhites picked up their first win at the home of Nottingham Forest in 15 years. Click here for the details.