Mathew Hudson has been a part of the first team set-up ever since he first featured in a matchday squad over six years ago, but how much do you know about the young goalkeeper?

We caught up with the 22-year-old as part of our ongoing Quick-Fire Questions series, which will allow supporters to find out more about those who pull on the PNE shirt.

Matt has played once competitively for the club, as well as featuring in pre-season friendlies. Otherwise, he has gained experience elsewhere during loan spells with Bury and Bamber Bridge in recent years.

I’m a Southport lad and my grandad always used to go and watch them when they were a good Conference team. I remember going with him quite regularly most weekends and enjoying it. I must have been five or six.

How did you get involved in football growing up?

I used to enjoy playing in school with my mates and then started going to the soccer schools in the summer holidays and half-terms, and I used to really enjoy it.

It has to be PE. I was good at most sports and it was always the one hour in the day that you were happy to get outside and away from the classroom.

How did you become a goalkeeper?

Me, my brother and my grandad always used to go for a kick-about in the local park and used to take it in turns to go in goal. I was always a tall lad growing up and it just stuck from there. They both thought I was pretty good at it at the time.

It was a Jerzy Dudek Liverpool goalkeeper shirt. It was a Christmas present one year and I was absolutely made up with it!

I have always been a massive Liverpool fan. I try and get to as many games as I can, but if not I’m always watching them on TV.

When I was a first-year scholar, which was my first season in full-time football, I suffered two really bad knee injuries. The first one I was out for four months with a dislocated patella, and then I did the exact same thing again a couple of months later and was out again for a similar time. It wasn’t the best start to full-time football but, touch wood, I’ve had nothing like that since.

It was a surreal day. We were at Leeds United, I was only 17 at the time and used to travel to all the matches to gain experience. I woke up on the day being third choice and ended up being first choice by the final whistle.

Chris Kirkland fell ill on the morning of the game, meaning I was on the bench, and then Jordan Pickford was sent off after 30 minutes so I played an hour. 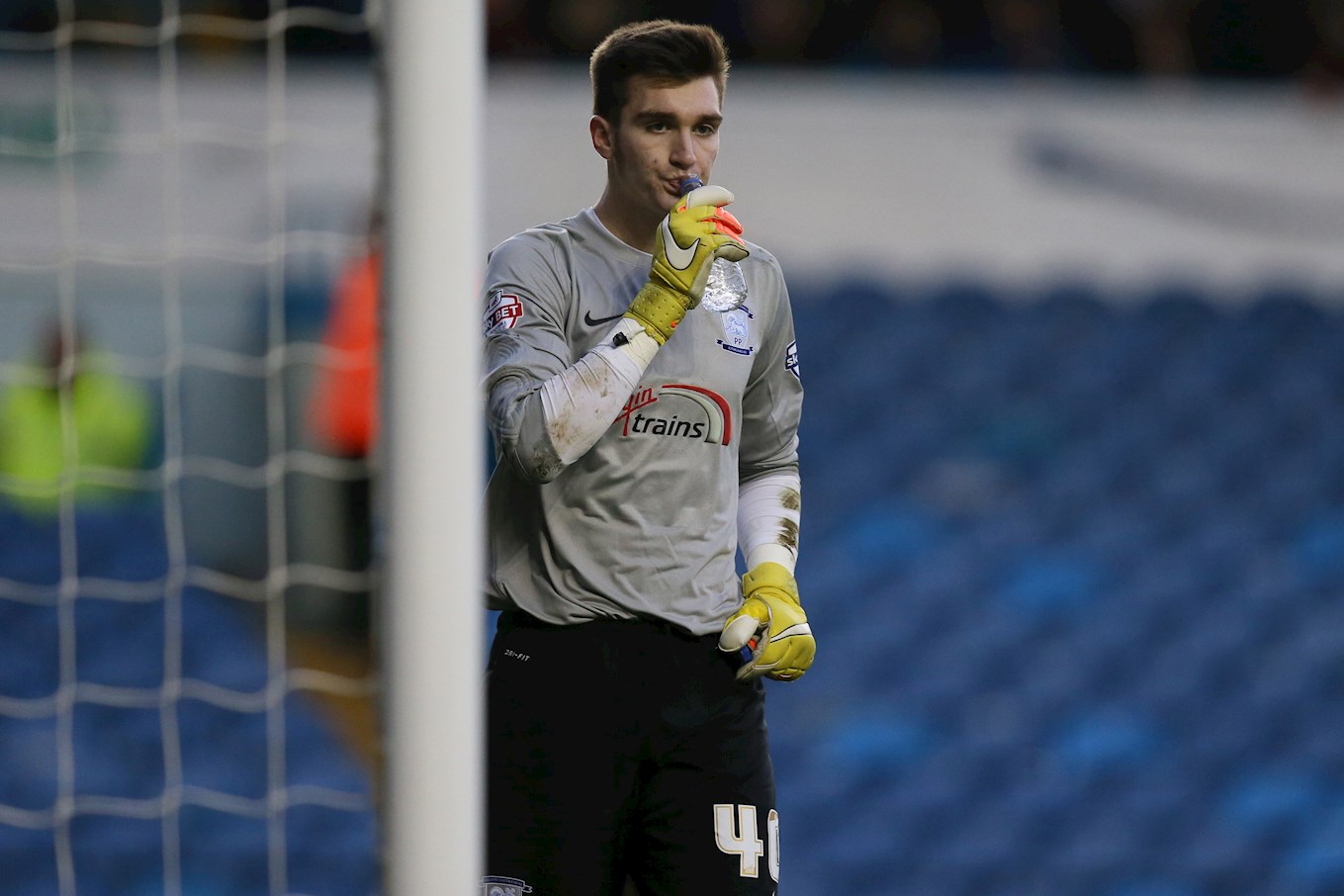 I was obviously nervous when I went to warm-up and especially being at a place like Leeds with 30,000 fans on your back, but once I got on and got into the game, I really enjoyed that. It made me want more of that. Unfortunately we lost the game 1-0 with Browney scoring a headed own goal past me! Nevertheless, it was an amazing experience.

I went with the safe option of ‘Stand By Me’. This is always classed as a safe choice, which it is, but I was 16, very nervous and the words were easy to remember so I think the lads let me off at the time!

What’s the best advice somebody has ever given to you?

I remember Alan Kelly always used to tell me to just go with the flow because being a goalkeeper is a journey. There will be lots of changes and ups and downs, but I wouldn’t change it for anything else.

We will continue to make our way through the squad over the coming days, with midfielder Tom Bayliss the next to share all about his career.