PNE supporters know all about Ryan Ledson as a player: passion, no-nonsense, and an eye for that defence-splitting pass. But how much do you know about him away from the pitch?

Throughout the season, as part of our matchday programme ‘The One and Only’, we’ve been learning more about the squad, including the 2020/21 Player of the Year himself.

Back in April, we caught up with Ryan to ask him the all-important questions, looking into his childhood, his career in football so far and everything in between.

I loved playing it when I was a kid.

How did you become a midfielder?

Liverpool. Carlsberg on the front.

I got injured at Oxford in the first few weeks after signing which was a bad one. It was my meniscus in my knee. I had an operation and I missed over a month.

It was the best feeling ever. I made my debut for Everton v Krasnodar in the Europa League at Goodison Park. I got told the day before in training and was very nervous. I played the full 90 minutes, but Everton got beat 1-0. 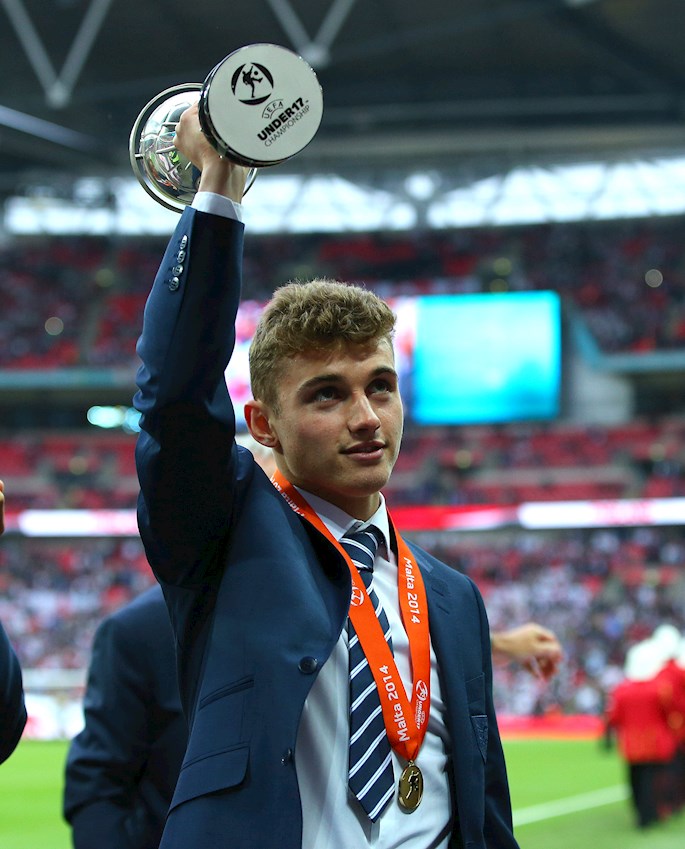 What was your initiation song? Was it good?

Stand By Me by Ben E. King and it was very good, helped by Gally [Paul Gallagher] on the guitar.

What is the best advice somebody has given to you?

Work hard and never give up.

My football career improved under Alex Neil the most.

Keep an eye on PNE.Com and across our social media channels for more Quick-Fire Questions in the coming weeks.