Next up in our series of Quick-Fire Questions is defender Andrew Hughes, who reveals all about his life before professional football and his career to this point.

In a bid for supporters to learn more about the players which pull on the famous white shirt of PNE, we’ve been delving into the careers of the squad for our matchday programme ‘The One and Only’.

Hughesy, who is approaching 100 games for the club since joining in 2018, follows Ryan Ledson in the series which will continue over the coming weeks.

Probably just having a kick-about in the garden with my dad, just messing around really.

My dad played for a local team and I used to go and watch him. I enjoyed it and wanted to do it myself.

It was PE. Being in Wales, we did play a lot of rugby but I enjoyed football more. I was good at athletics too – the 400m.

I was a left midfielder at first and made my way back!

It was a Cardiff City one – I think it’s when they were sponsored by the South Wales Echo.

Cardiff City. My dad and my uncles are season ticket holders. 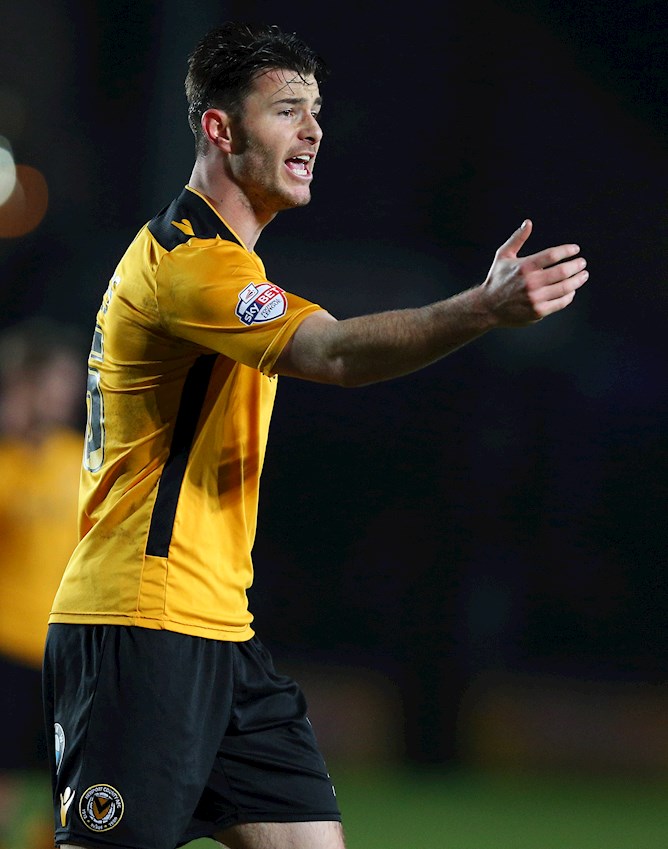 I was released from Cardiff at 15 but I still think that was one of the best things for me as I went to play men’s football at Newport. A setback was doing my ACL when I was around 20/21 during a game for Newport. That was hard at the time.

I was only 16. It was against Luton, and Tim Harris was the manager of Newport. I don’t remember a lot except I played well and took it from there. 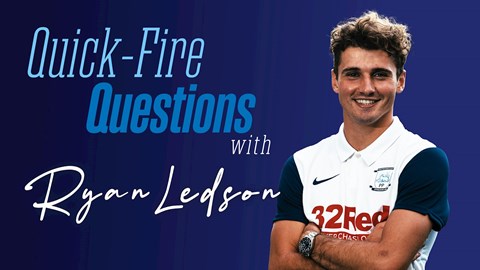 What is the best footballing memory of your career so far?

Winning at Wembley for Newport against Wrexham and getting promoted to the EFL in 2013.

When I was at Newport I had a go at rapping Wiley, but I played it safe at PNE with R Kelly’s ‘I Believe I Can Fly’. They were both rubbish!

What is the best advice somebody has given to you?

Listen to your coaches and parents.

What would be your advice for young footballers?

Whatever your setbacks, keep striving for your goals.

Are you putting any plans in place for after football?

I have started looking at the property business.

Make sure to keep an eye on our social media channels and on PNE.Com for more Quick-Fire Questions, with Scott Sinclair the next player to be put under the spotlight.