Joe Rafferty is the latest man to feature in our Quick-Fire Questions series, where we take a deeper look into the lives of our PNE squad.

Raff joined the club from then League One side Rochdale in January 2019 and has since made 65 appearances for North End, being used at full back on either side of the centre halves.

You may not know too much about him as a person, though, so we got to know our Liverpool-born defender a little better.

Playing in the garden with my brothers.

I played in the street with my brothers and mates, and then ended up playing Sunday League. 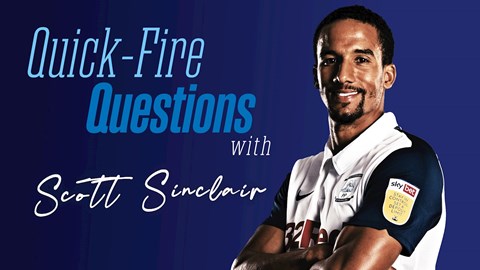 I got scouted as a striker for Liverpool and played there until I was 15. I then ended up moving to right back somehow!

Liverpool, a Carlsberg one I think.

I was released from Liverpool when I was 18; that was gutting. 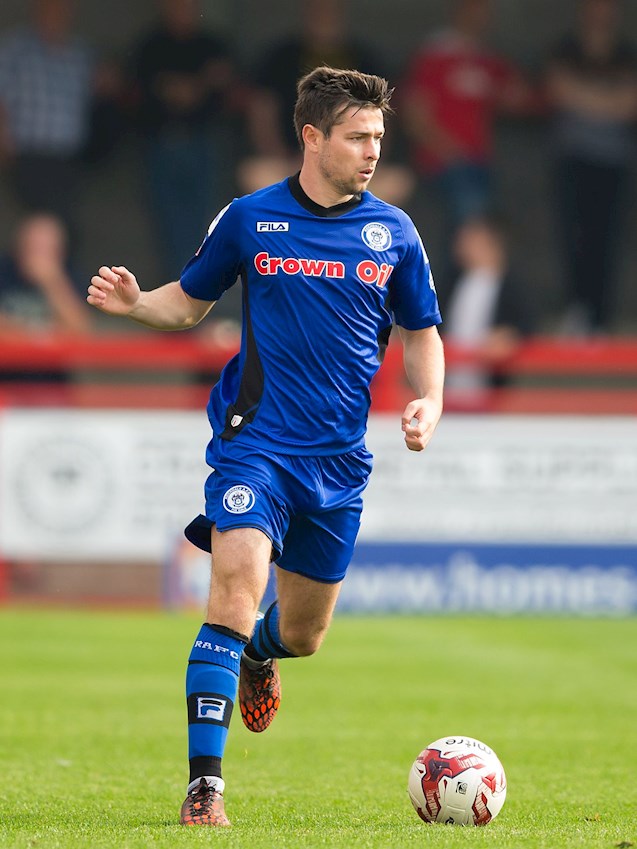 I started my first league game for Rochdale at AFC Wimbledon (in 2012). The ground is quite small and close to the pitch so you get stick off the fans when taking throw-ins. I found out the day before in training and I was quite nervous, but once the game started the nerves go away.

Year 6 school cup final – I was at Holy Name Primary School - and promotion to League One with Rochdale.

Elvis, Suspicious Minds – I am rubbish.

"Just enjoy it," from Clive Cook at Liverpool.

What would be your advice to young players?

Work as hard as you can and enjoy yourself.

Mike Marsh at Liverpool and Brian Barry-Murphy at Rochdale.

No idea. I still need to work out what to do after football!

More Quick-Fire Questions with the squad are on their way, with Mathew Hudson the next to be published soon on PNE.Com.