Interim head coach Frankie McAvoy makes one change for the final home game of the 2020/21 season.

Greg Cunningham comes back into the side, replacing Sean Maguire, allowing Tom Barkhuizen to go back into attack, alongside Ched Evans.

Cunningham returned to the bench for last weekend's win over Coventry City at St Andrew's, but is back in the starting XI for the visit of Valerian Ismael's Barnsley.

Mathew Hudson also comes into the squad, on the bench, in the only other change to the 20-man group, who guaranteed the side's Championship status with the win over the Sky Blues. 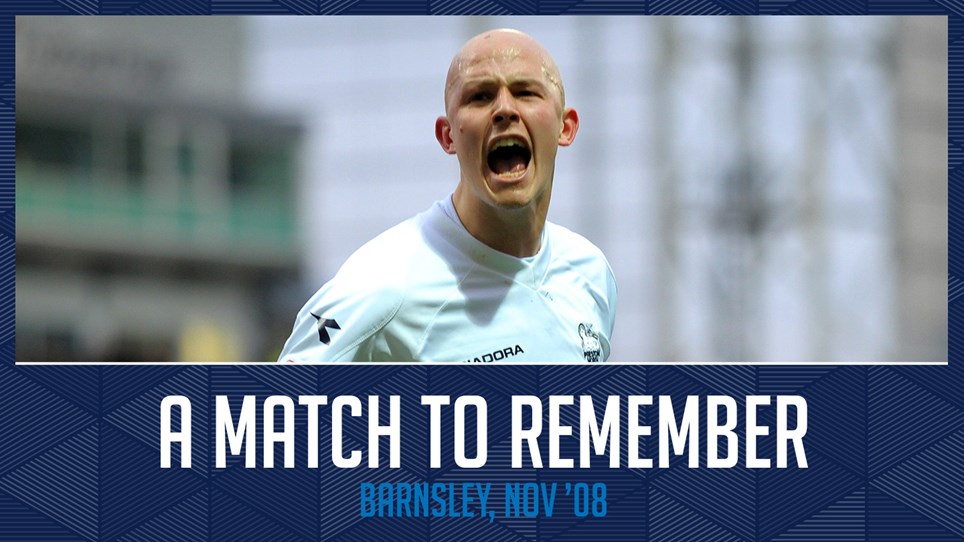 
We go back 13 years in our look back, when Sean St. Ledger produced a moment of magic to give North End the three points at home to Barnsley. 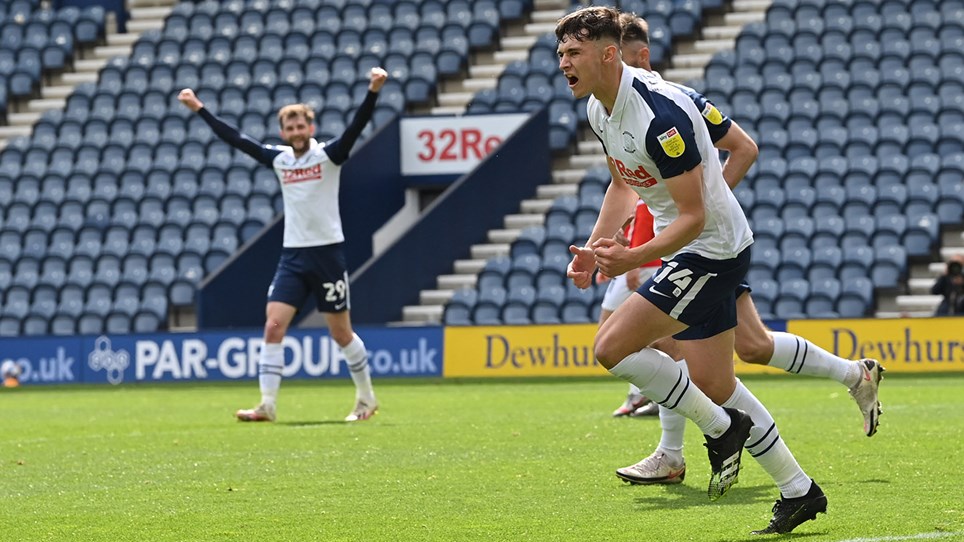 
We have a couple of players in the Preston North End squad who have pulled on the red of Barnsley and iFollow PNE sat down with loanee centre half Liam Lindsay to discuss the game. 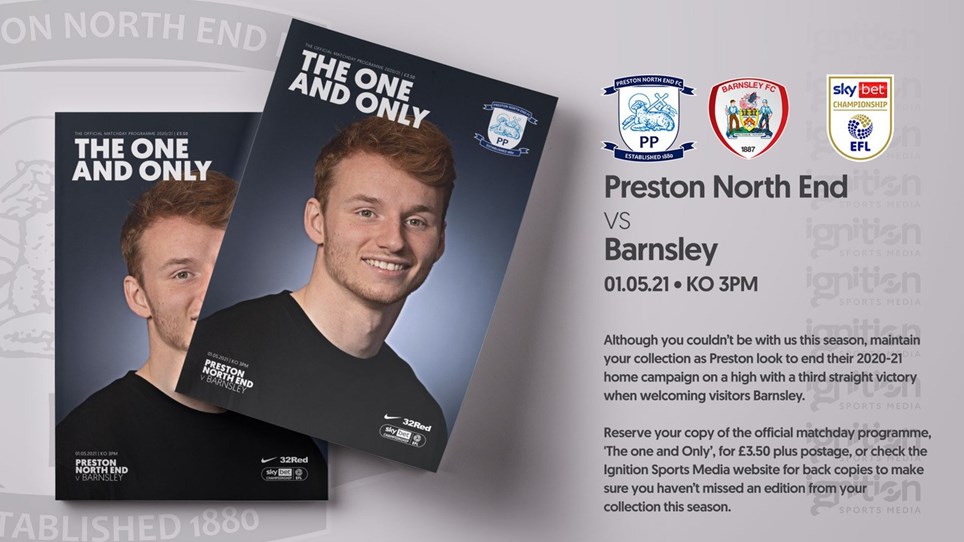 
For our final matchday programme of the 2020/21 season, we speak to on loan Liverpool defender Sepp van den Berg.