Earl: “We’ve Got To Hit The Ground Running”

Josh Earl says PNE are looking to ‘hit the ground running’ in the upcoming run of fixtures, starting with Saturday’s game against Cardiff City.

Josh Earl says PNE are looking to ‘hit the ground running’ in the upcoming run of fixtures, starting with Saturday’s game against Cardiff City.

The 23-year-old, who came through the North End Academy, has been enjoying a good run in the team, having started the last 15 games in the Championship.

He’ll be hoping to extend that to 16 in the weekend’s visit of Cardiff – the Lilywhites’ first game for a fortnight given the international break.

“I think sometimes it’s much needed for some players to have a rest,” Josh admitted, speaking to iFollow PNE. “But we have obviously worked hard during the week as well so I think it’s come at a good time, the international break.

“Some of the lads have gone away and done really well for their countries, but I think it’s time to come back and focus now on the league.

“We’ve not got another one for a long time so we’ve got to hit the ground running now.”

The last game prior to the break was the 3-0 defeat to Nottingham Forest away from home, a match which Josh admitted has been playing on his mind over the last couple of weeks.

He said: “You always want to put in a good performance and we didn’t do that against Forest.

In PNE’s way will be Cardiff City, who come to Lancashire sat 20th in the Championship, but under new management, with Steve Morison having been appointed until the end of the season over the break.

The former Millwall striker had taken charge of their last three games as interim boss, taking over from Mick McCarthy, who had been on an eight-game losing run with the Bluebirds.

Josh added: “They obviously were in a bit of poor form before the new manager came in, but since the new manager’s come in, they’ve turned their form a little bit so it is tough to know what’s going to happen.

“It’s a huge club, Cardiff. They’ve been in the Premier League, they’ve been at the top of the Championship for a long time as well so we know it’s going to be a tough game.

“We maybe don’t know what to expect but what we do know is it’s going to be a tough game because there’s a lot of quality in that team.”

Watch Josh’s interview in full at the top of this page. 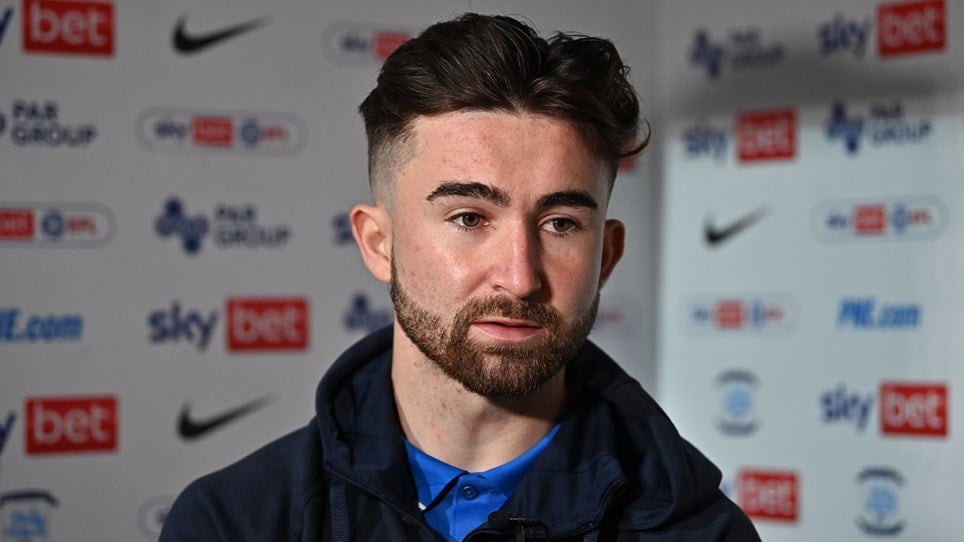 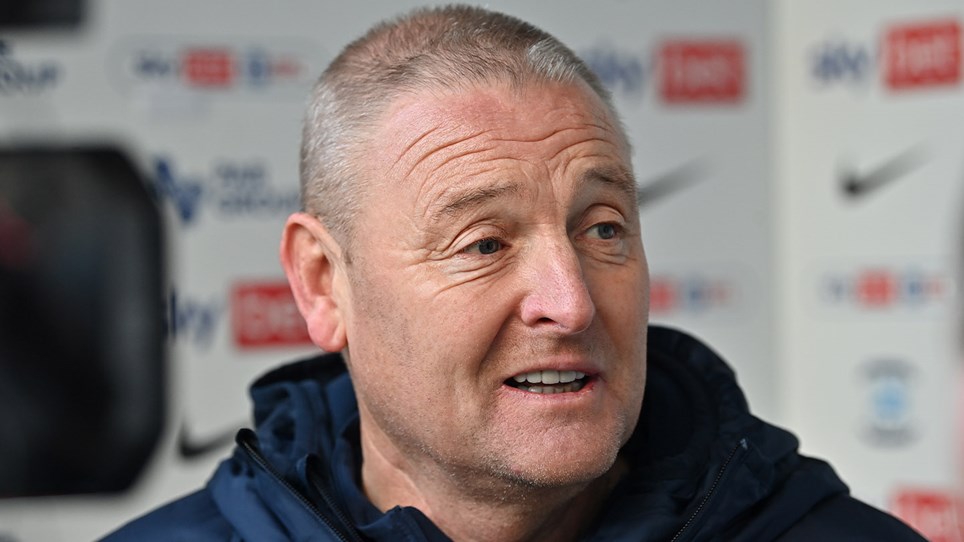 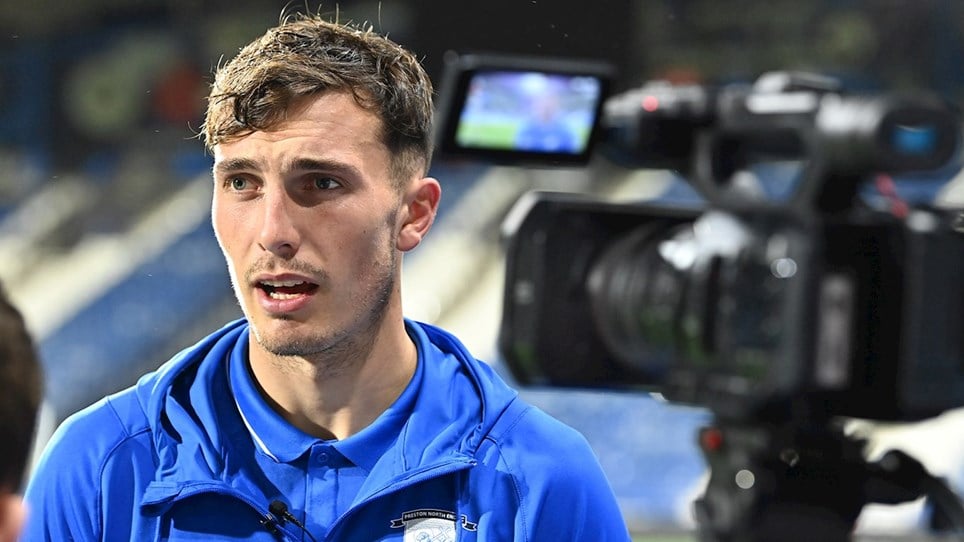