North End striker Emil Riis has been called up to Denmark's senior squad for the first time.

Riis, who has been in fine form for PNE this season with 11 goals so far, has seen his performances rewarded with a call up to the senior squad after representing his country through the youth ranks, most recently getting five caps for the U21s.

The 23-year-old will join up with Kasper Hjulmand's side immediately ahead of their World Cup qualifier against Scotland in Glasgow on Monday evening.

Denmark have already qualified for next year's tournament in Qatar and currently sit seven points clear of Scotland at the top of Group F.

Emil will then return to Euxton later this week as the squad prepare to return to league action against Cardiff City at Deepdale on Saturday. 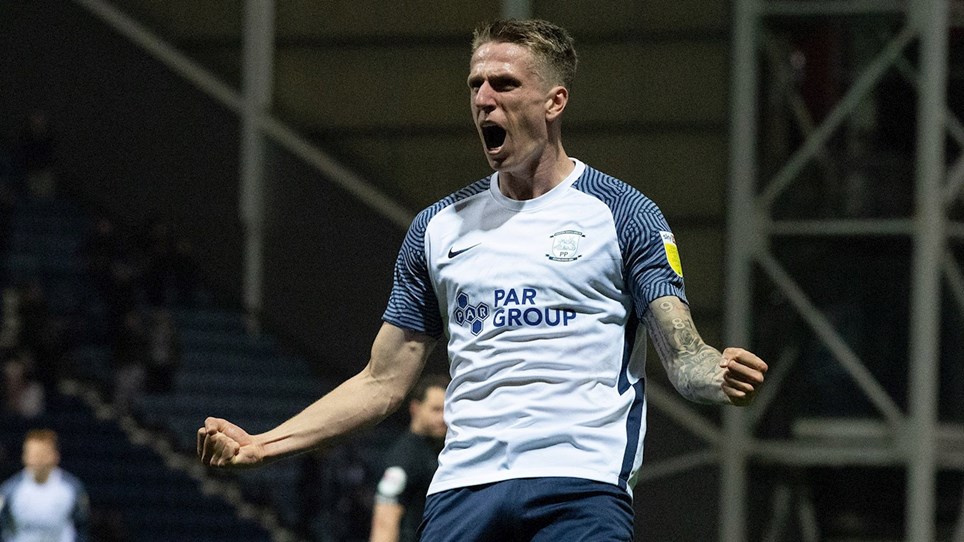 
Preston North End striker Emil Riis has been shortlisted for the Sky Bet Championship player of the month award for October. 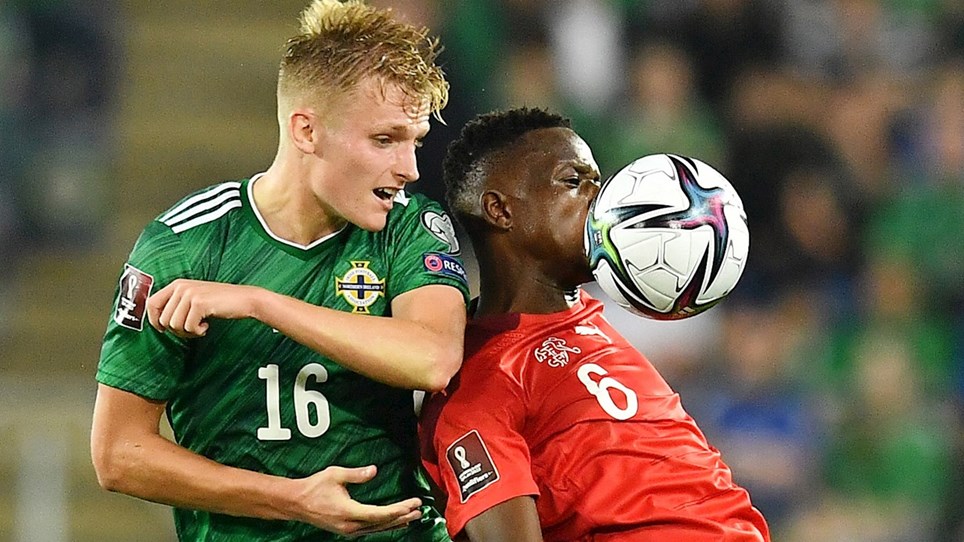 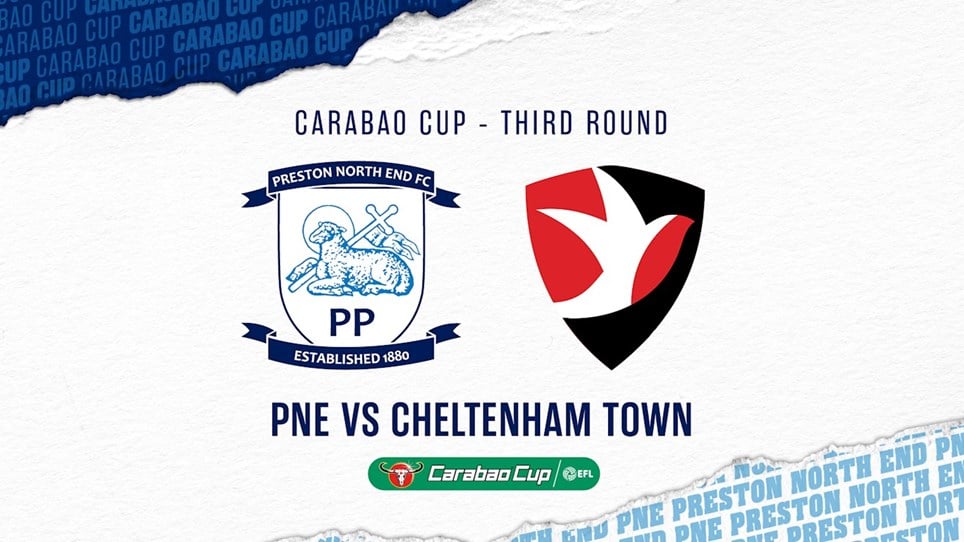