Greg Cunningham feels he and his team-mates have to channel the performance they put in away at AFC Bournemouth when they face Middlesbrough tomorrow night.

Greg Cunningham feels he and his team-mates have to channel the performance they put in away at AFC Bournemouth when they face Middlesbrough tomorrow night.

PNE took their first away victory of the season in the league down on the south coast against the Cherries at the beginning of November, heading to the Vitality Stadium and beating the previously undefeated league leaders at the time.

Since that win, though, it’s been back-to-back defeats for Frankie McAvoy’s men, and Greg is hoping for better on Tuesday evening.

Asked if the team can look to channel the Bournemouth performance, he said: “We have to. We’re going into every game looking to win it.

“We go to Bournemouth, we get a good win and we need to build on those away performances and away results, and that comes now with Middlesbrough tomorrow.

“It’s going to be tough with a new manager in charge and it’s always a tough place to go. They play a similar formation so we’ve worked on the training pitch today and we need to make sure that we put in that performance to get the just rewards tomorrow.”

The new man in charge of Boro, as referenced by North End’s wing back, is Chris Wilder, who has so far overseen just one fixture since taking over at the Riverside.

He has enjoyed success previously in this division, having achieved promotion with Sheffield United, and he took a point from his first game in charge at the weekend.

“They play a similar formation to what Chris Wilder played at Sheffield United, so he’ll be putting his own stamp on the team,” added Greg.

“You always get a positive reaction when a new manager comes in. I saw the highlights from their game [against Millwall] and they were unlucky probably not to win at the weekend so they’ll be hoping to get three points under the new manager and keep pushing up the table.

“We’re two points off them so if we beat them tomorrow we’ll go above them so it’s all to play for.”

The trip to Teesside to face Boro comes after North End’s home defeat against Cardiff City, in which Greg Cunningham started against his former side.

PNE went ahead early on, but two goals in the second half from the Bluebirds meant they took the points back to South Wales with them.

Greg said: “They came out and had a few chances early in the second half and we just sort of struggled to get to grips with it a little bit.

“When we looked over it in the debrief, our ball retention at times to take the sting out of the game just wasn’t there and that’s something we need to work on as players, understanding when we’re under the cosh how to kind of see it out.

“Unfortunately we didn’t and we got undone by something that Cardiff are renowned for – set plays – so from something being so positive in the first half, we were hugely disappointed after the game.

“Every game is so vital in this league, especially coming off the back of a disappointing home result.

“Our home record has been pretty good this year so we were hugely disappointed but we go to Middlesbrough ready to give everything and take three points home.”

Watch Greg’s full interview on iFollow PNE at the top of this page. 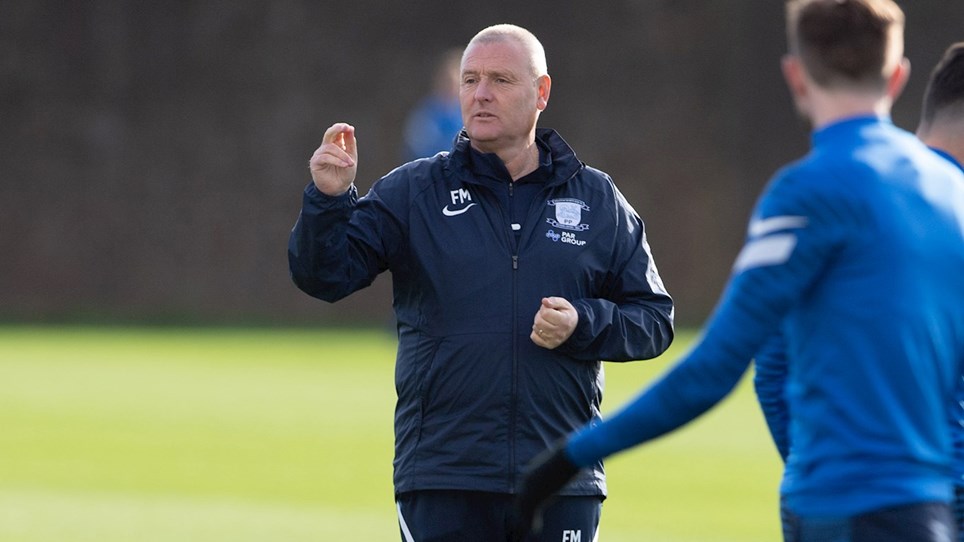 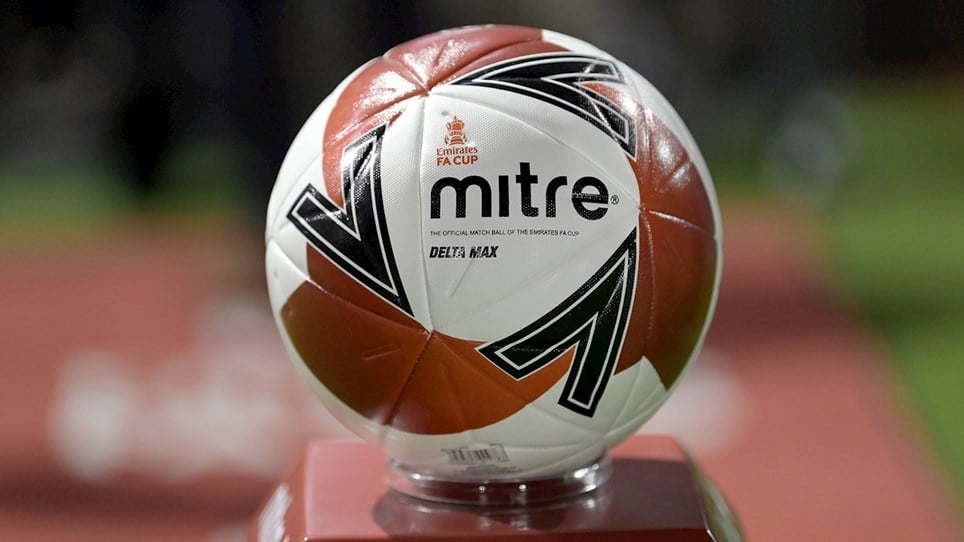