Preston North End are back on the road on Tuesday evening as they make the trip to Teesside to face Middlesbrough.

Tickets for this fixture are no longer available online from MyPNE.Com, while sales will continue in person and over the phone from the ticket office on 0344 856 1966 until 2pm.

Middlesbrough have also confirmed they will be selling cash-only tickets on the night of the game from the visitor ticket office. Find full ticket details here.

If you’re not making the journey to Teesside, then you can still watch all the action live on iFollow PNE worldwide, with a £10 match pass! Subscribe here.

We will also have our usual coverage across our social media channels, with live updates also provided on our match centre right here on PNE.Com.

In his pre-match interview with iFollow PNE, head coach Frankie McAvoy said he was “very hopeful” to have Ched Evans involved at some stage on Tuesday night.

Meanwhile, defender Matthew Olosunde has had an extra couple of days in full training since the weekend’s game as he looks to push his way into contention after returning to fitness.

Ben Whiteman will be back available for selection after serving a suspension against Cardiff, while Josh Murphy, Connor Wickham and Izzy Brown remain sidelined. 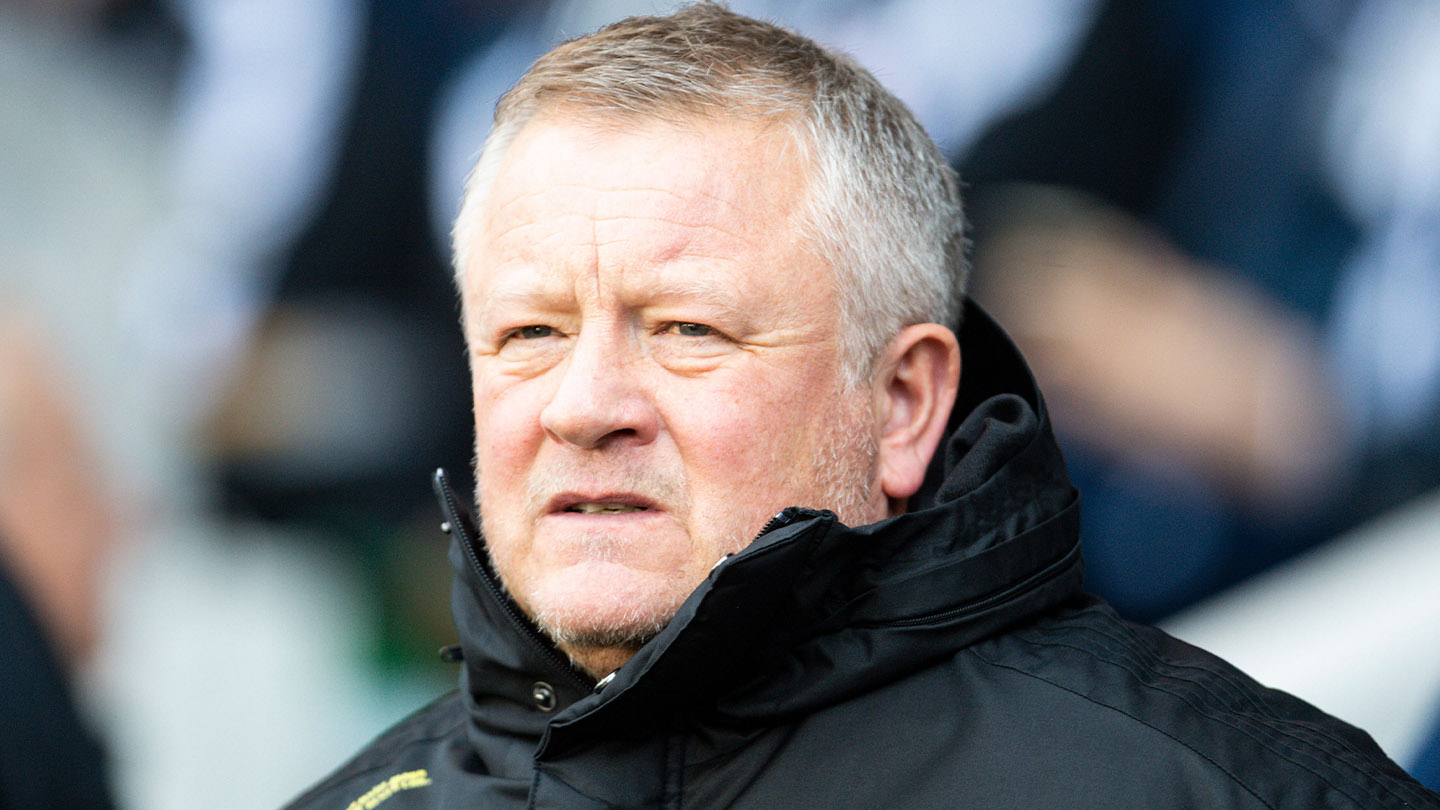 There’s been a change in the dugout at Middlesbrough recently, with Neil Warnock having left his post before the international break, and in his place came Chris Wilder.

Wilder has been out of a job since March earlier this year, when his time at Sheffield United came to an end, after a successful period with the Blades which saw them promoted to the Premier League before then sealing a ninth-placed finish.

He’s now in charge of a Boro side sat 14th in the table, and they come in to this fixture after drawing their last two.

Middlesbrough have spread their 20 league goals throughout their squad so far this term, with 11 different players getting on the scoresheet.

Top of the charts so far this campaign is Matt Crooks – a summer signing from Rotherham who has four goals to his name – and he has history against North End, scoring an 86th-minute winner for the Millers against PNE in November 2020.

Boro have the worst disciplinary record out of any Championship side heading into Tuesday night, having received 43 yellow cards and two reds so far this term.

PNE were beaten 2-0 by Middlesbrough in March in a game which saw both Alan Browne and manager at the time, Alex Neil, shown red cards.

Soon after Sepp van den Berg struck the bar with a ferocious effort, Jordan Storey put into the back of his own net and Marcus Tavernier sealed the points for his side in the second half. 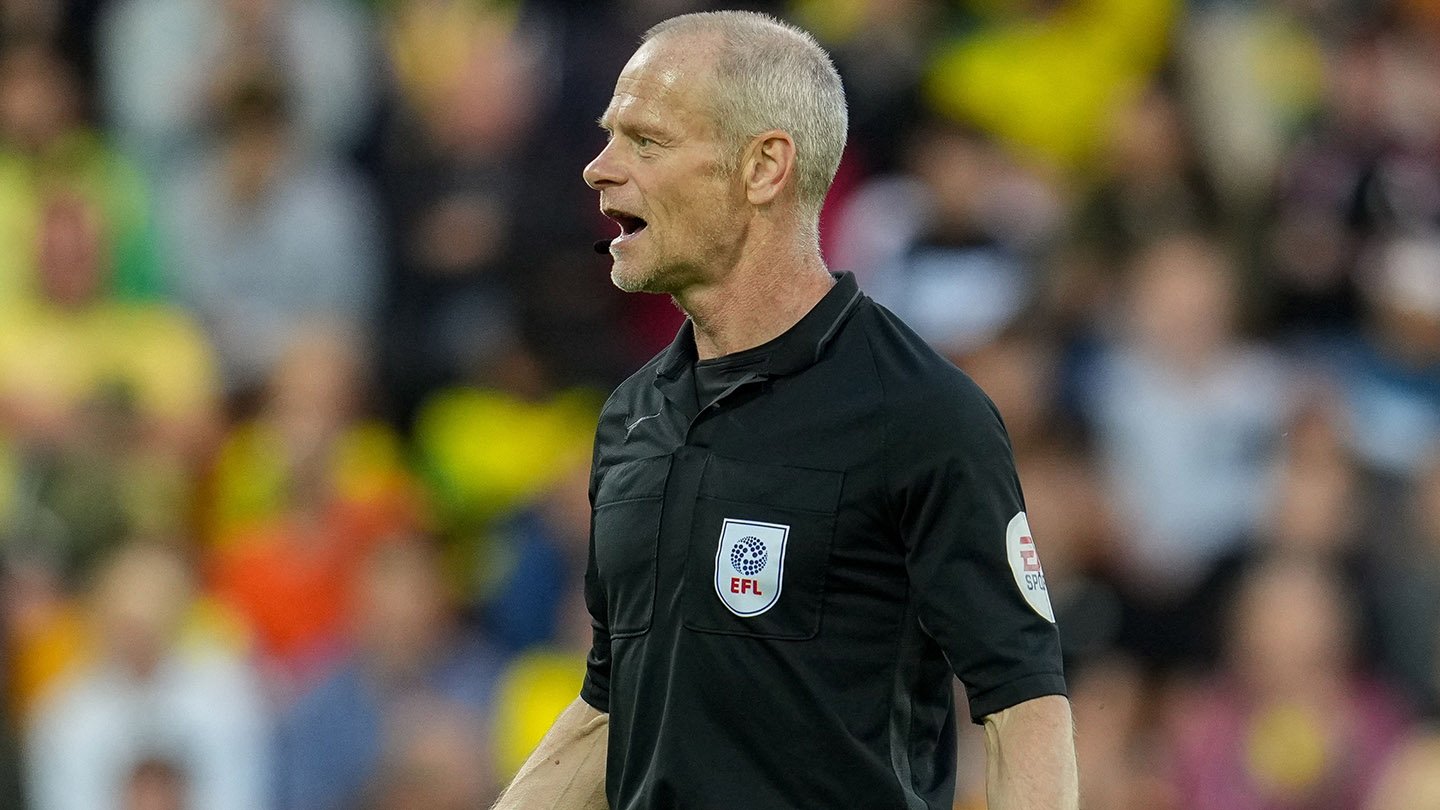 Woolmer himself last refereed a PNE game at the end of last season, as an Alan Browne penalty was enough to earn North End all three points away to Coventry City.

The Lilywhites tend to do well with Woolmer in the middle, having gone eight unbeaten when he has been in charge.