Ali McCann had a goal controversially chalked off as he starred in Northern Ireland’s 1-0 victory over Lithuania.

Ian Baraclough’s side went ahead in the 18th minute of the World Cup qualifier, with Lithuanian defender Benas Satkus putting the ball in the back of his own net from a corner.

Ali can count himself extremely unfortunate to not have a first competitive international goal to his name, having found the back of the net just a few moments later, only to see his effort disallowed as Josh Magennis was adjudged to have interfered with play from an offside position.

North End’s central midfielder continued to be heavily involved for the remainder of the game and helped his nation seal the victory which took their points total to eight in their group.

Northern Ireland will bring their World Cup qualification campaign to a conclusion when Italy come to Windsor Park on Monday evening for a 7.45pm kick-off. 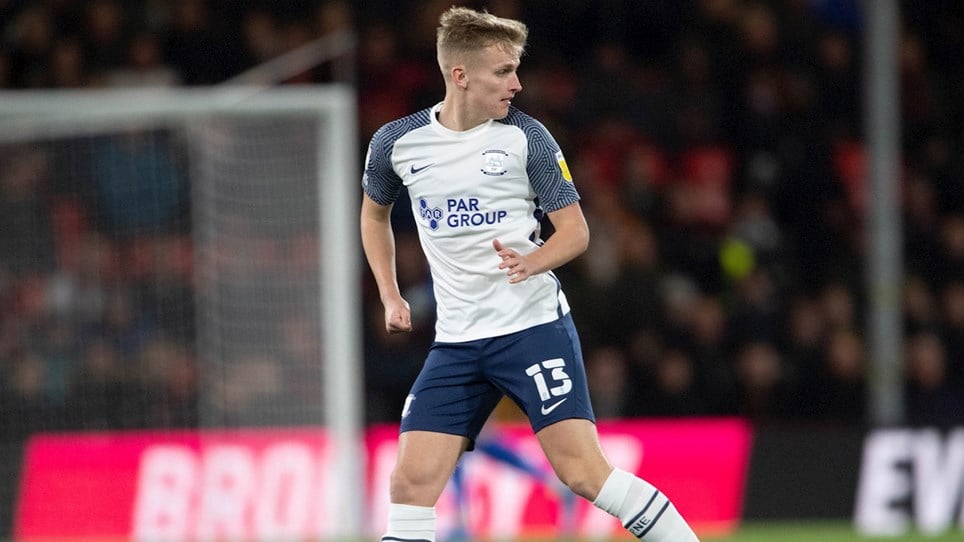 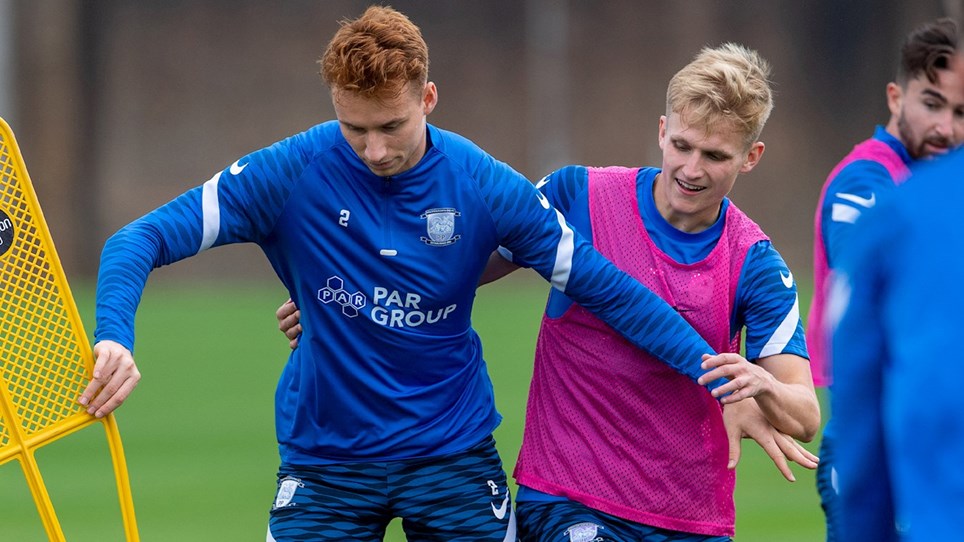 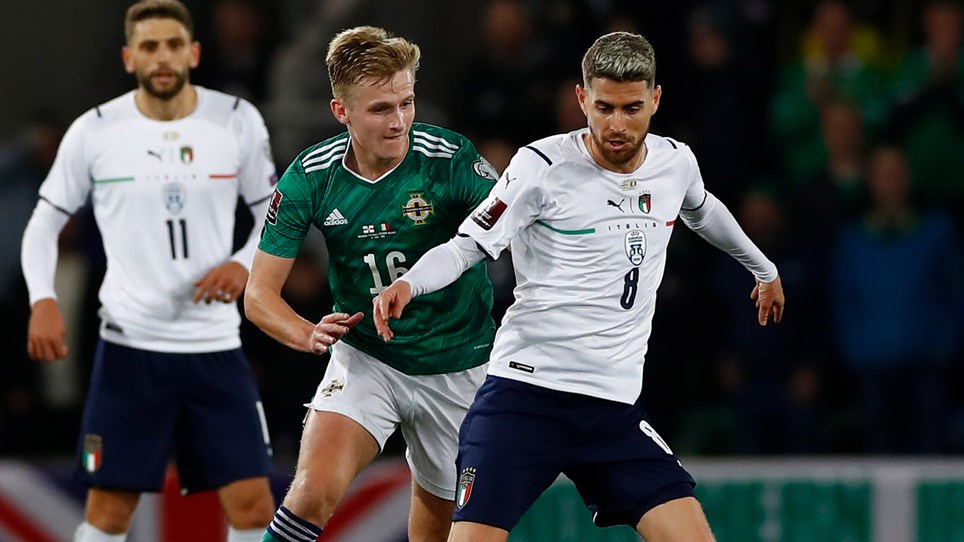 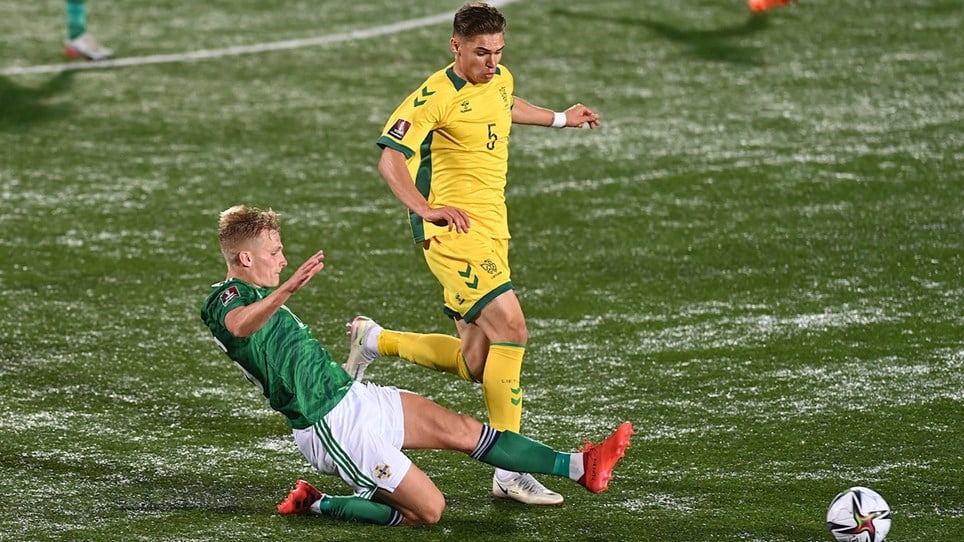