Sean Maguire was left frustrated with the difference between PNE’s first-half and second-half performances against Cardiff City.

Sean Maguire was left frustrated with the difference between PNE’s first-half and second-half performances against Cardiff City.

North End went ahead through the Irish striker just two minutes into the game and took a deserved lead into the break, but the visitors turned the game on its head in the second half thanks to goals from Mark McGuinness and James Collins.

“We started the game well, got our goal and even after that I thought they didn’t really threaten much.

“We had quite a few half chances and probably found ourselves quite unlucky not going in at half-time maybe two or three up.

“We talked before the game about their main threats and them threats were really set pieces and long throw-ins, and I think today was evident that two of their goals are two long balls into the box which have got them their goals.

“It’s disappointing because of how well we started the game and to not come away with one point, but to actually come away with nothing at all feels quite a bit devastating.”

Maguire’s goal, inside 90 seconds, was his first of the Championship season and set his side off to a flyer, and they had much the better of the play for the remainder of the half, too.

With the visitors missing the likes of Joe Ralls and Kieffer Moore, Seani admitted starting fast was part of the game plan.

He said: “They were missing quite a few key players so our plan was to start the game on the front foot, put them on the ropes which we did and they didn’t really threaten that much in the first half.

“They started the second half so much better than us, they were on the front foot and it gave them the momentum to go on and win the game, and second half we weren’t really at the races, we weren’t good enough.

After Seani's opener, the likes of Ali McCann and Andrew Hughes could have doubled the lead, and heading into the break just one goal ahead was a source of frustration.

“The first half feels like a lifetime ago,” added Seani. “It was quite pleasing coming in at half-time, thinking we could go on and win this game comfortably, and coming out second half was completely different.

“I think they made one change at half-time, they got going, they got the momentum, a couple of corners and it gets their fans on the front foot.

“If you’re going to take anything away from the game, it’s not really going to be the positives because it really hurts today. 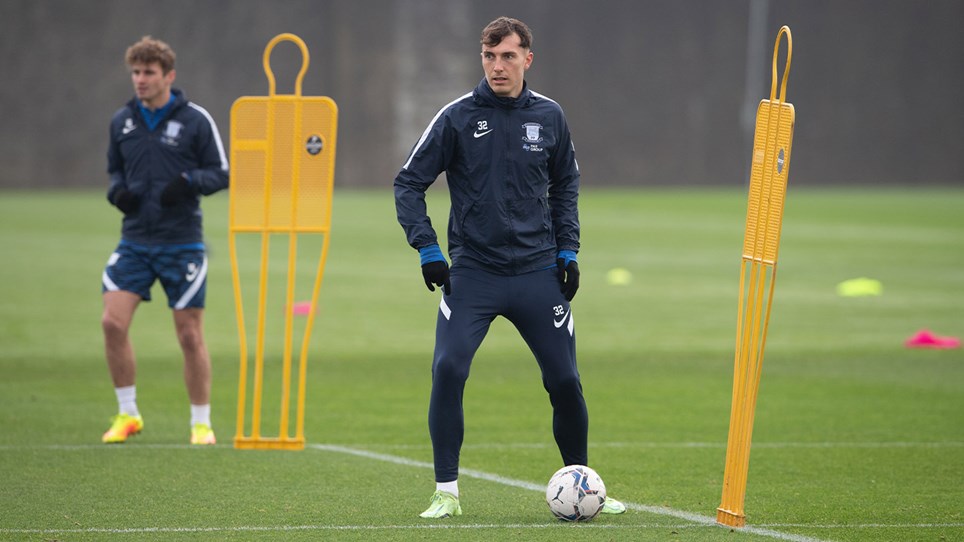 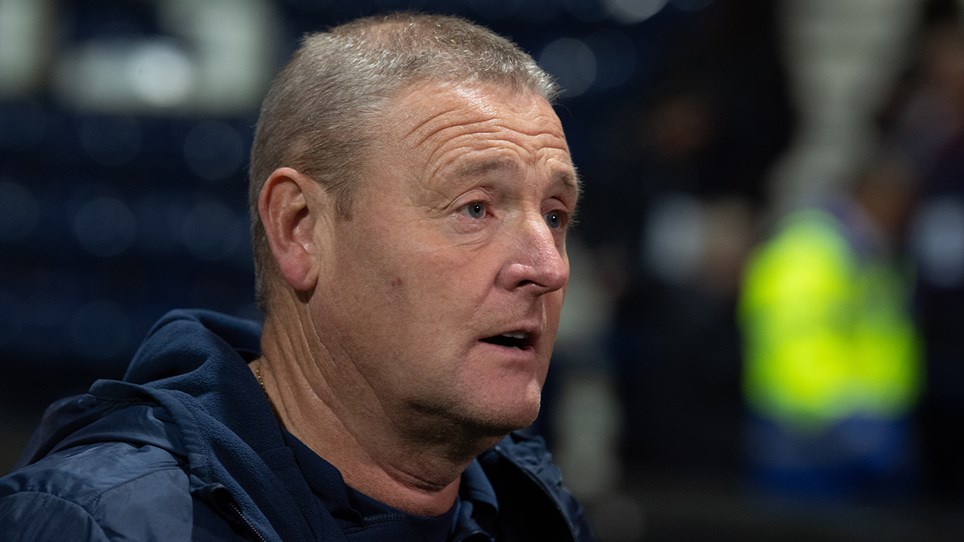 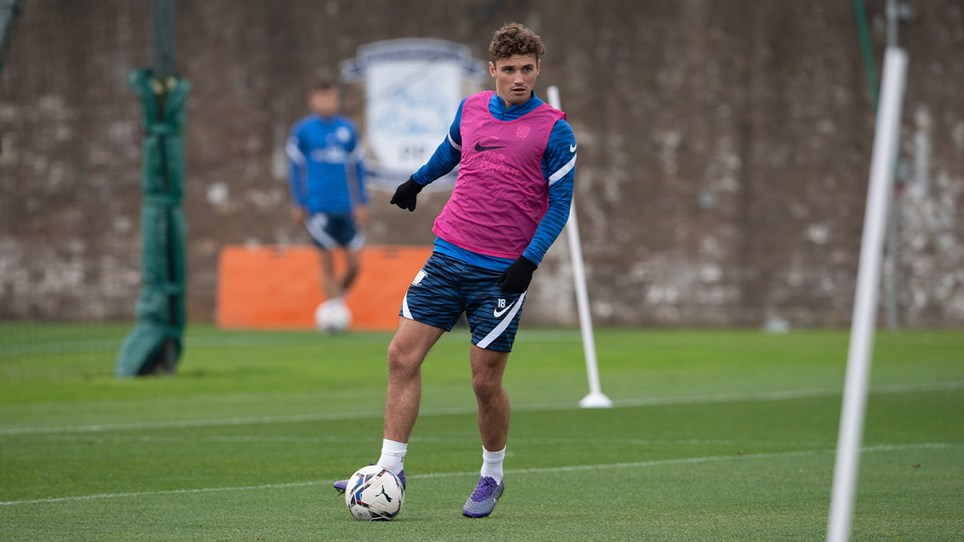 
Ryan Ledson believes he and his team-mates can replicate the performance they put in last season against Huddersfield Town when they meet on Tuesday evening.