The central midfielder, who joined Preston North End’s Academy in 2016, will join up with Simon Haworth’s side and will go straight into contention to feature in Saturday’s league game against Radcliffe, where fellow PNE man Jack Baxter is currently on loan.

O’Reilly last spent time out on loan with Irish side Waterford last season, and has previously been with Stalybridge Celtic in 2020.

So far this term, the 20-year-old has been with Preston North End, featuring in recent Central League fixtures, including this week's victory over Fleetwood Town.

Best of luck to Adam during his loan move! 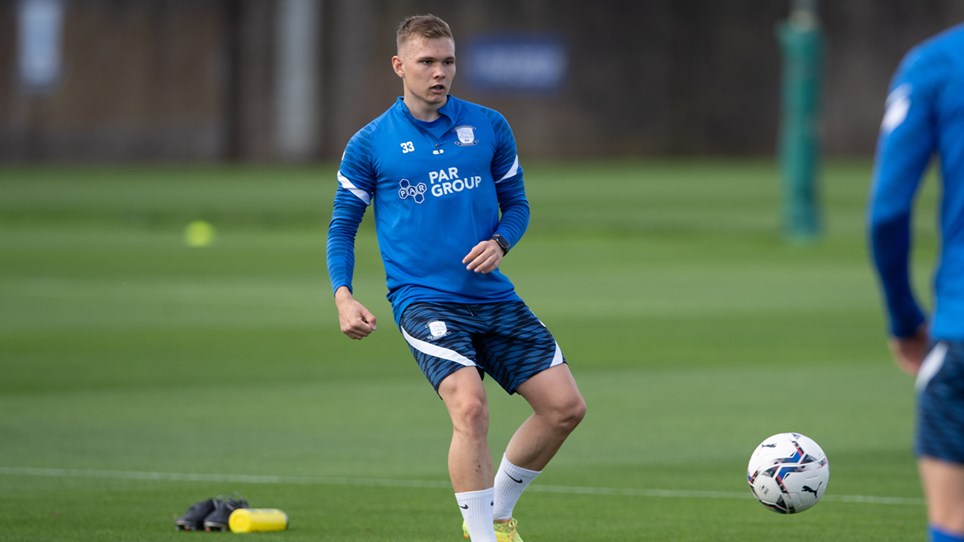 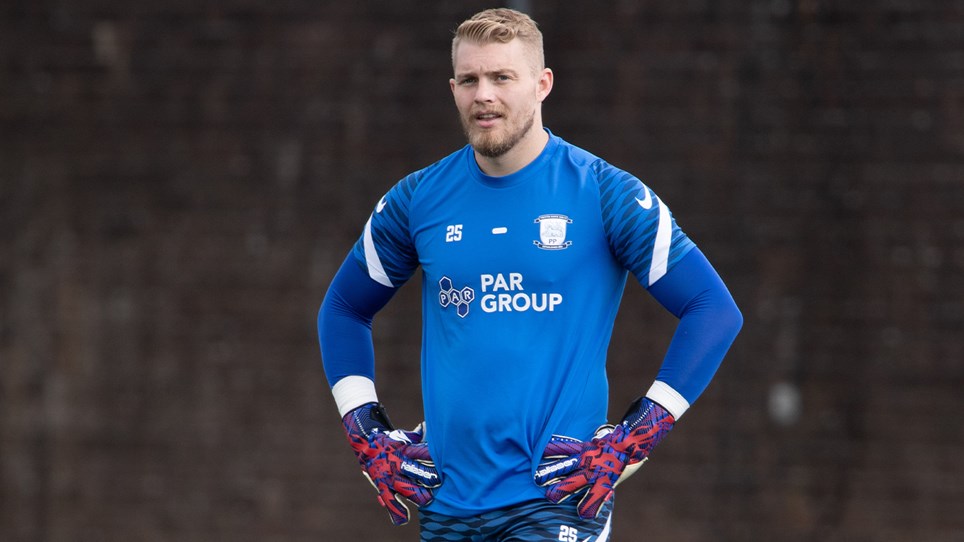 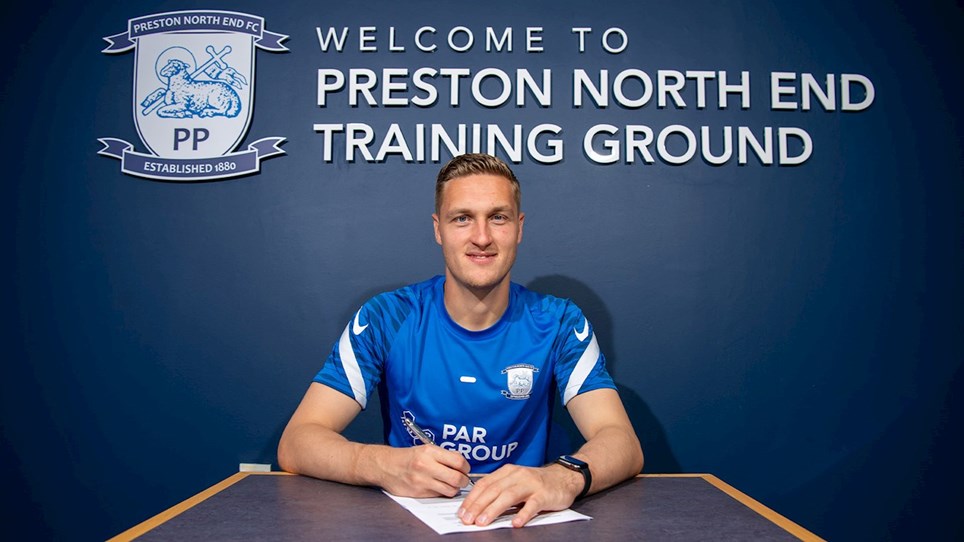 
The Weekend Warm Up is back on Friday evening as we look ahead to Saturday's game against Blackburn Rovers!