Patrick Bauer is our cover star and featured interview for this weekend’s edition of The One And Only.

The German central defender talks about his time on the pitch so far this season, while also giving us an insight into his life off it.

Having grown up in Germany, before then spending a few years in Portugal when his career took him there, Pat first moved over to England in 2015 to join Charlton Athletic.

The climate of London is a little different to that of Madeira – his surroundings when he was at Maritimo – and it’s different still where he is now in Lancashire.

Speaking about his current surroundings, where he has been since the summer of 2019, Pat said: “I really like it here. I’m in my third year now, but it feels like I’ve just arrived honestly because I was out for so many months through injury so it doesn’t feel like I’ve played loads, but we will see what happens in the future.

“I don’t live far away at all which is a good thing, especially when I heard we were moving here to Euxton, so it was even closer to home!”

It’s clear from a conversation with the 29-year-old just how important family is to him, and having that to go home to after finishing training is always enough to put a smile on the face of North End’s resident ‘Big Friendly German’.

“I live with my wife and my two-and-a-half-year-old daughter not far from the training ground. It’s very nice to go home; when I come home from training my daughter is running to the door and says ‘hi daddy,’ so it’s always nice to get back to the family.

“I know for some of the boys like Declan [Rudd] it must be so tough having his family living so far away, so I’m glad I have them with me.

“At the moment we can’t get out much though because it’s raining every day and it’s cold! But in the summer if there is a sunny day we go out and do many things as a family.

“I have adapted to it I think. When I moved up here we changed our garden completely but to be honest I haven’t had the chance to use it too much because it’s raining all the time! But as a family we feel very comfortable around here.”

Read much more from the German defender in his full interview within Saturday’s matchday programme as he discusses recent form and working with head coach Frankie McAvoy.

Also within this edition of The One And Only, Tom Barkhuizen looks back on 200 appearances for PNE, Ryan Ledson answers your questions, Emil Riis recalls the favourite game of his career and Jamie Thomas tells us about his dream dinner party.

You can get your hands on a copy from around the ground on Saturday for £3.50 or you can order straight to your doorstep from Ignition Sports Media by clicking here. 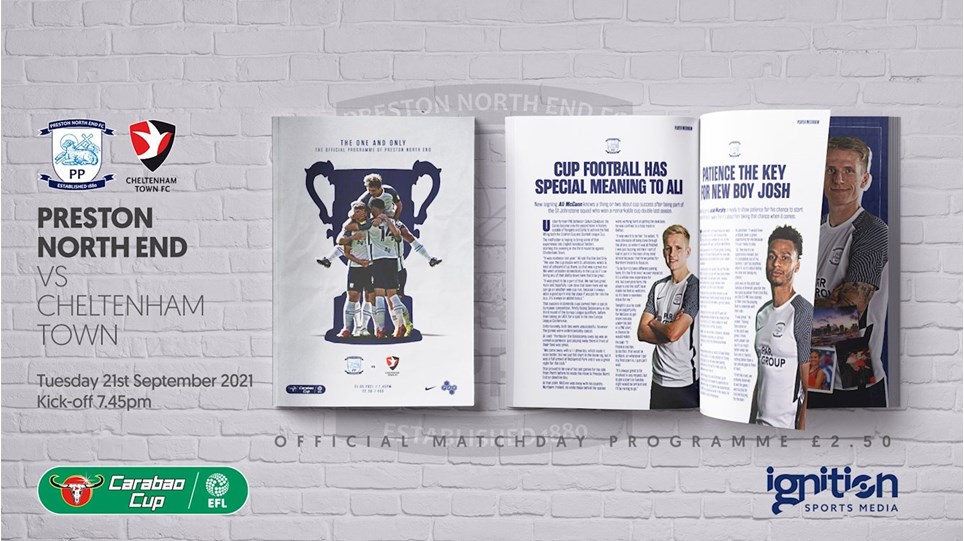 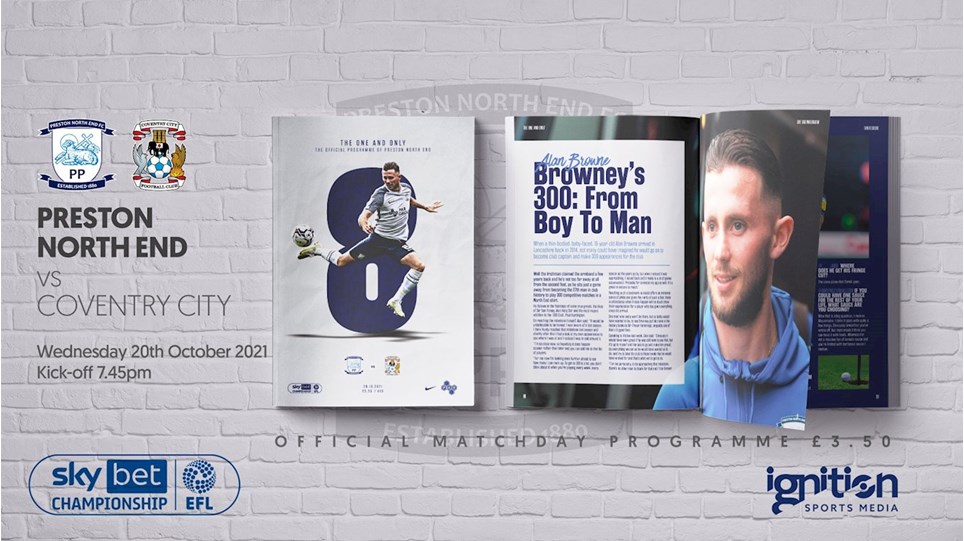 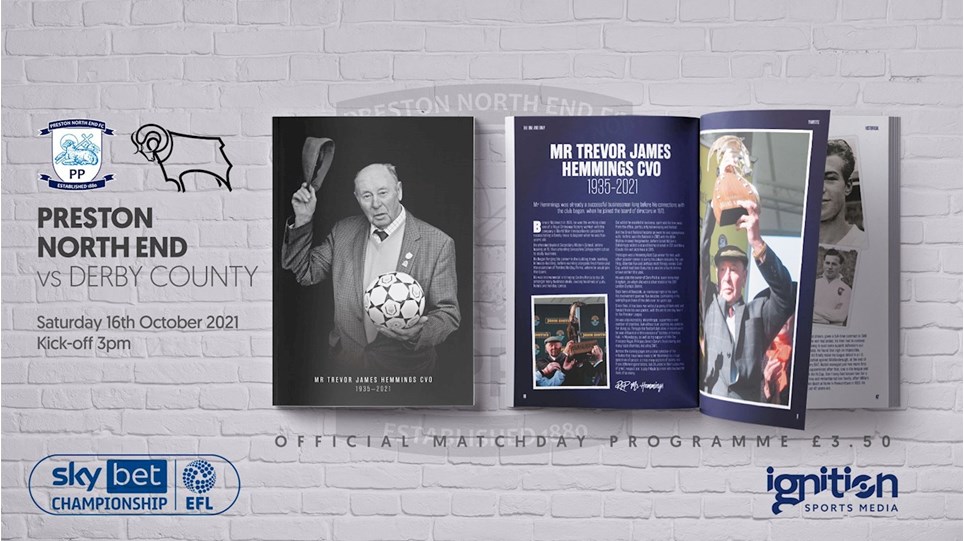 
There is only one man fit to be on the cover of The One And Only this weekend, and that is our owner Mr Trevor Hemmings, who sadly passed away earlier this week. 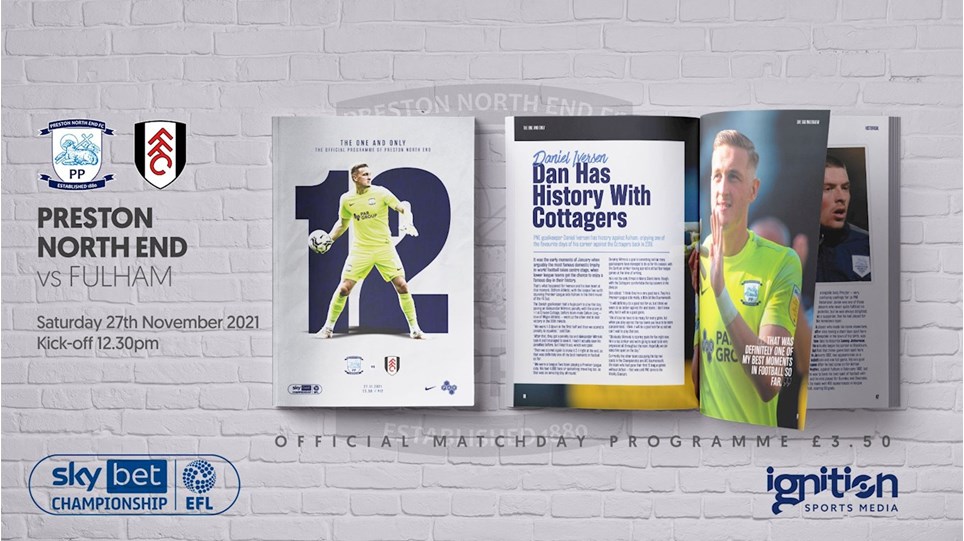 The One And Only Issue 12: Fulham


Our featured interview in this weekend’s edition of The One And Only is with shot-stopper Daniel Iversen, who recalls one of the favourite days of his career against the Cottagers back in 2019.