Harry Nevin felt the team created plenty of chances but 'lacked that clinical edge' after Saturday's loss to Accrington Stanley.

North End fell to a 0-2 home defeat to Stanley in the final group stage match of the Youth Alliance Cup.

It was the first time this season the Lilywhites had finished a game without scoring, and Nevin spoke to PNE.Com after the game to give his thoughts.

“I thought the team played very well and had plenty of chances, but we lacked that clinical edge in front of goal to finish them off," said the 17-year-old.

“Defensively I thought everyone was quite good, for the back three we defended quite well at times, but at the end of the day it’s the whole team that has to chip in it’s not just the defence that has to keep everything out.

“There are positives to take and there’s a lot of things for us to improve on and it’s time now for us to knuckle down for the next few games and hopefully get the right results.”

Harry Nevin and North End return to action in two weeks’ time when they travel to Shrewsbury Town in the Youth Alliance League. 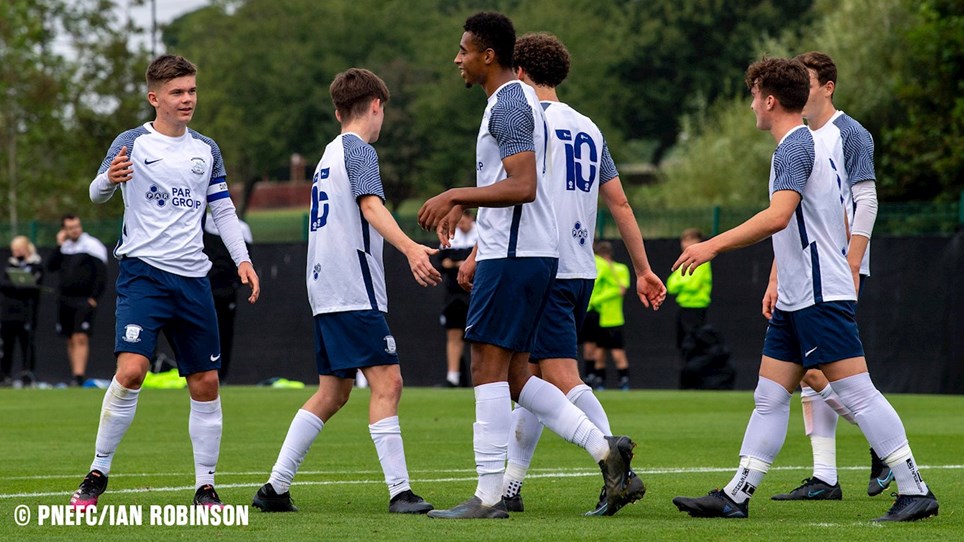 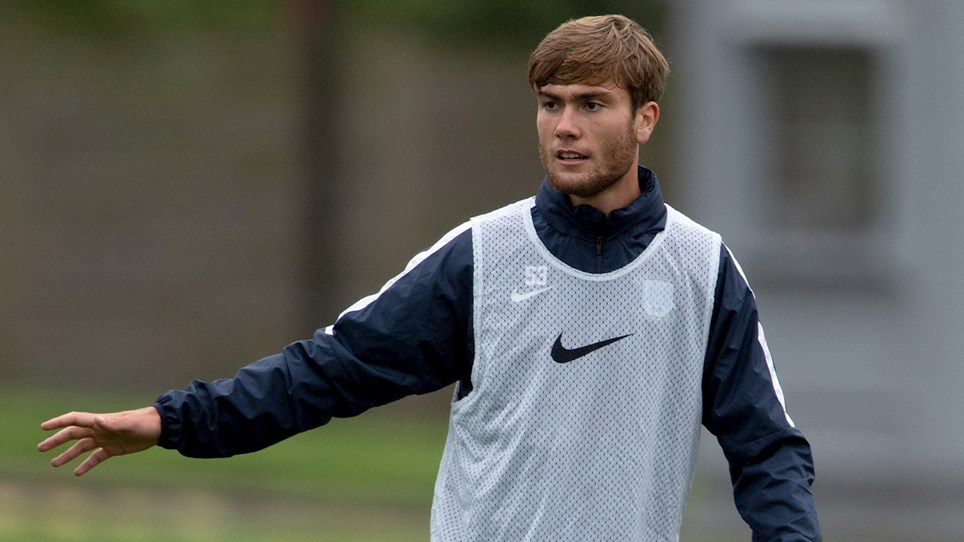 Blanchard Pleased With Character On Display 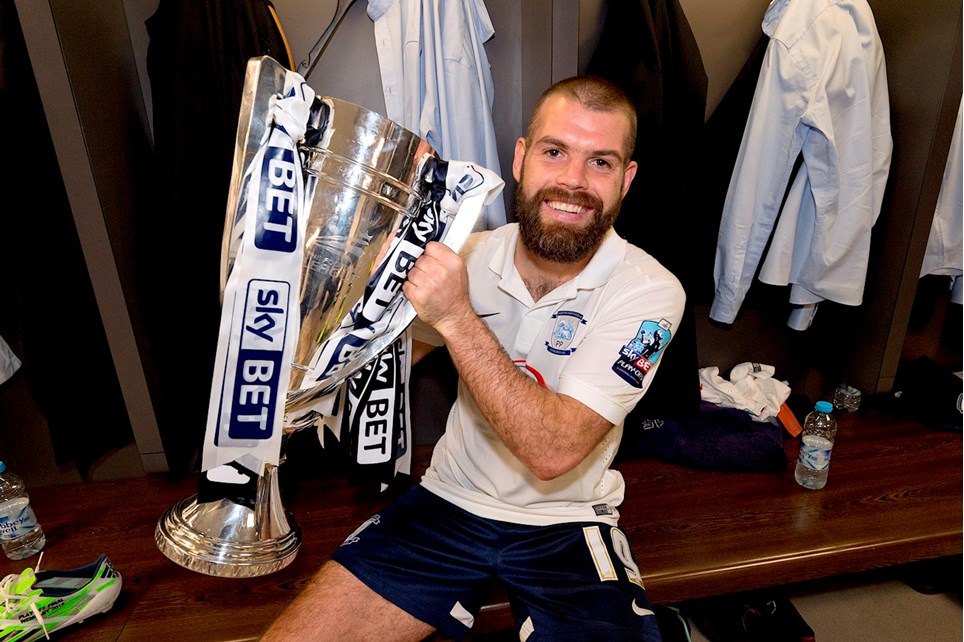 John Welsh Back At PNE In Coaching Role 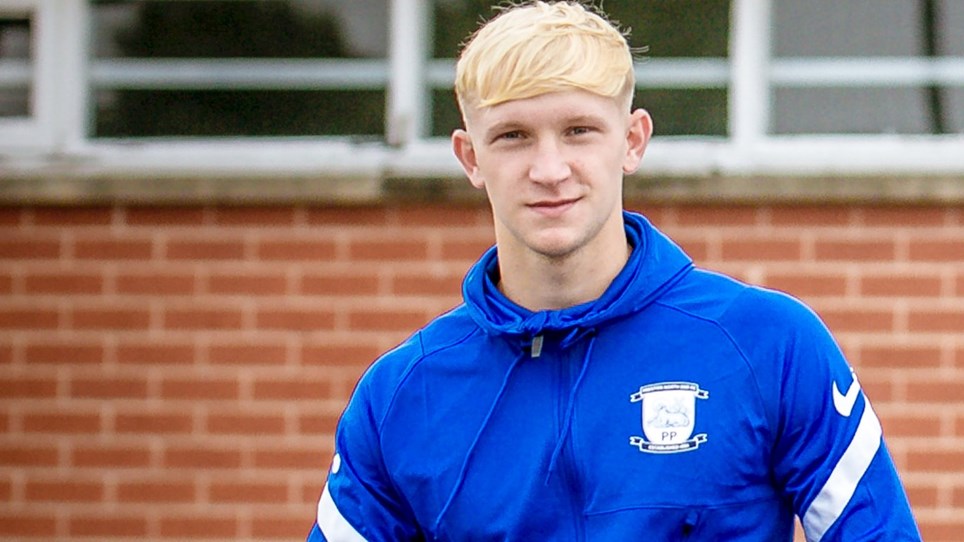 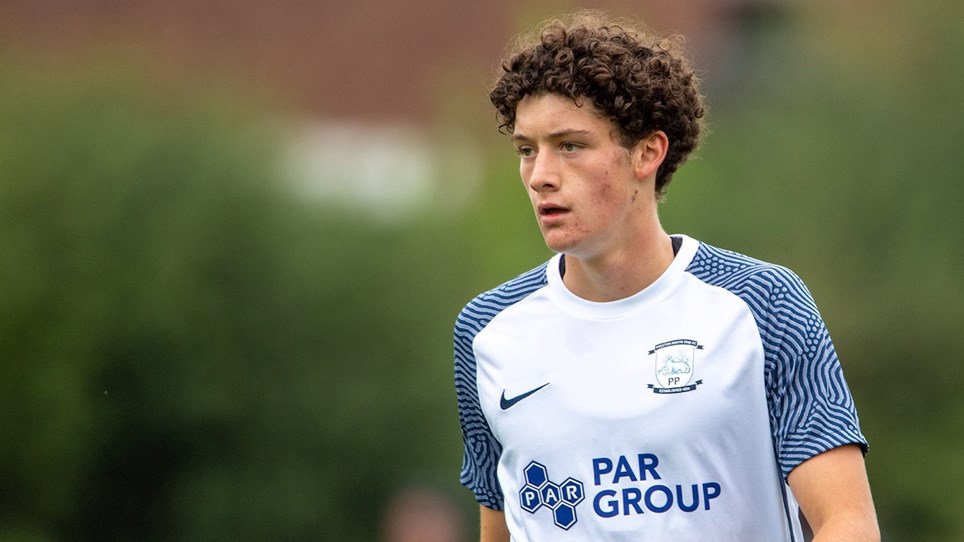 O'Neill Delighted To Progress In Cup


Preston North End’s Mikey O’Neill felt the team put in a 'decent performance' to get the victory against Bradford City and was delighted to get through to the next round of the cup. 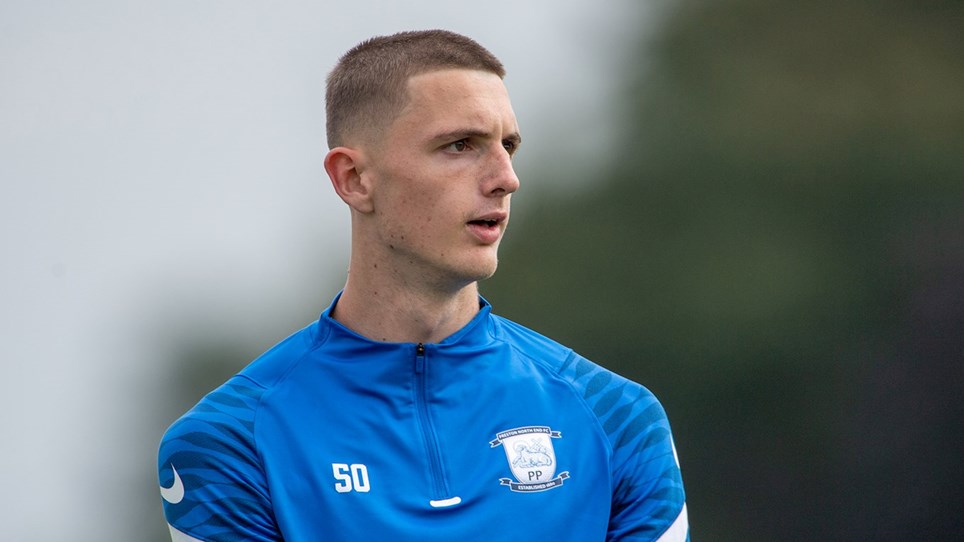