Preston North End will look to progress to the quarter-finals of the Carabao Cup for the first time in club history on Wednesday evening when they welcome Liverpool to Deepdale.

Tickets for this fixture are now sold out in all areas of the ground, so there will be none available on the night of the game. 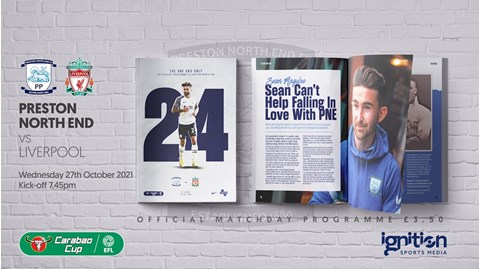 The One And Only Issue Nine: Liverpool

For home supporters who are attending, the fan zone will be open from 5.30pm onwards, with the usual offerings of alcoholic and non-alcoholic beverages, live music and food. The fan zone will also reopen after the game, closing at 10.30pm.

The Terrace will also have a marquee in the fan zone, where they will be selling special edition items, including prints signed by former PNE skipper Tom Clarke who will be making a short appearance. He will also be on the pitch at half-time, with North End fans getting their first chance to thank Clarkey since his departure.

Due to this being a Carabao Cup fixture, there will be no live video stream available on iFollow PNE anywhere in the world, but audio commentary is available for a £2.50 match pass. 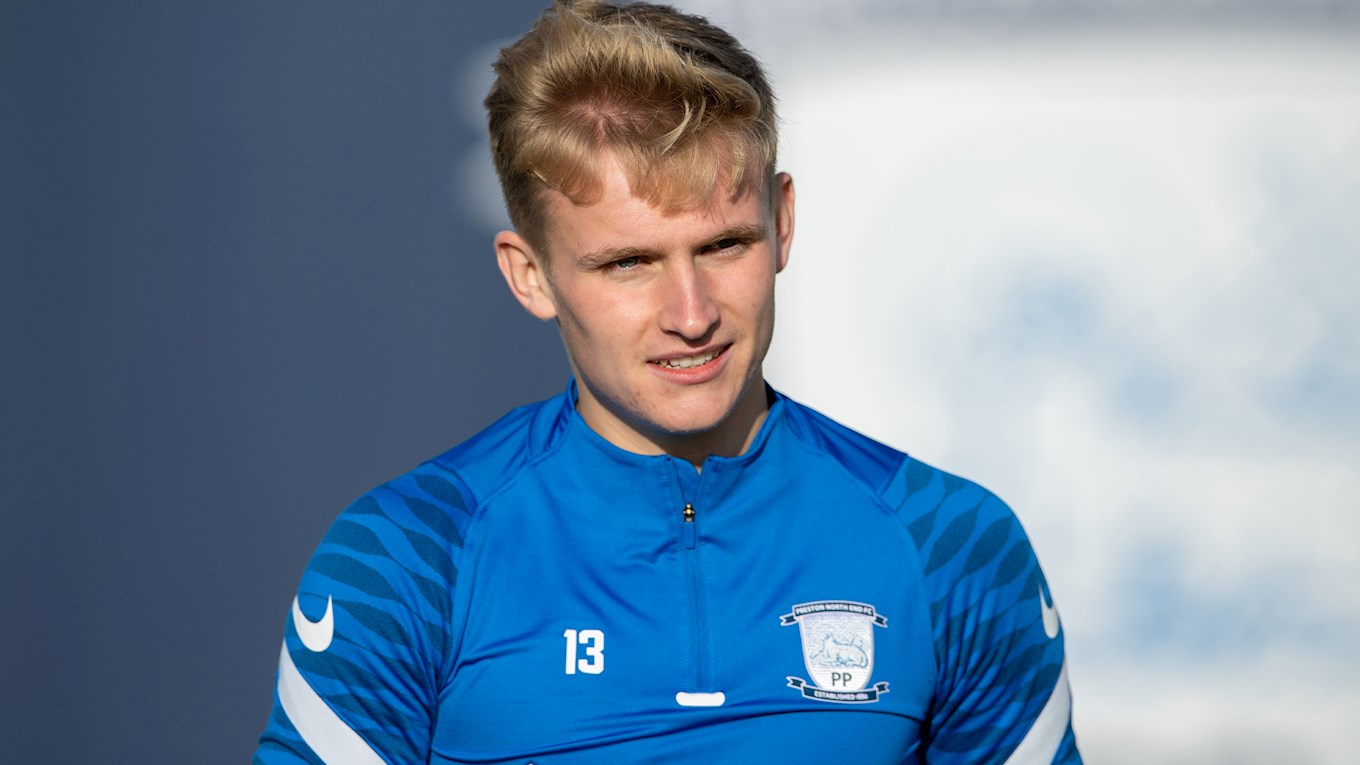 After missing the last three games through injury, midfielder Ali McCann is back in contention to feature on Wednesday evening.

He picked up his ankle injury in the away defeat to QPR, a game where Sean Maguire was also forced off, and he will be pushing for a start in this game after returning from the bench at the weekend.

Still missing for North End, though, will be striker Ched Evans, and Frankie McAvoy also confirmed Josh Murphy will be out for a few weeks after hurting his ankle in training, although he is cup tied either way. Skipper Alan Browne is also unavailable for selection after his red card against Blackpool at the weekend.

A recent rule change for this competition means that both sides will be allowed to make up to five substitutions, while being able to name nine players on the bench.

Liverpool arrive at Deepdale after what will no doubt go down as a famous victory, beating their rivals Manchester United 5-0 at Old Trafford on Sunday afternoon.

It remains to be seen how many of those players who were involved in that game will take part in this one, though, with Jurgen Klopp having made nine changes for their third round tie against Norwich City.

However, it was by no means a weak side which was fielded, with the likes of Alex Oxlade-Chamberlain, Takumi Minamino and Joe Gomez starting for the Reds.

Liverpool have enjoyed themselves in this competition in years gone by, having won eight titles, a number which is only matched by Manchester City.

The Reds have been free-scoring so far this term, bagging three or more goals in ten games in all competitions in the 2021/22 season.

They are also unbeaten in all competitions too, going 13 without defeat. 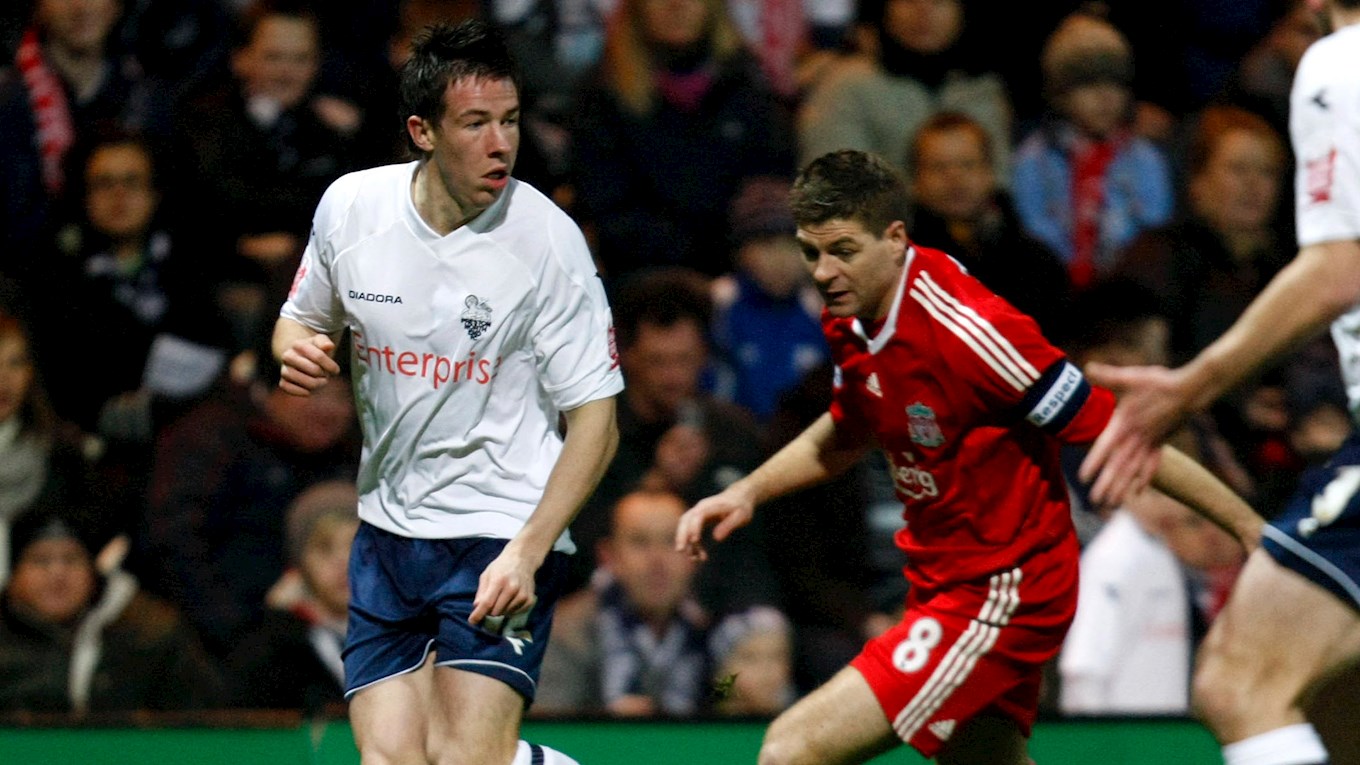 North End’s last game against Liverpool in competitive action came back in 2009 in the third round of the FA Cup.

A Liverpool side which featured the likes of Steven Gerrard, Xabi Alonso and Jamie Carragher came out 2-0 winners, with goals coming from Albert Riera and Fernando Torres. 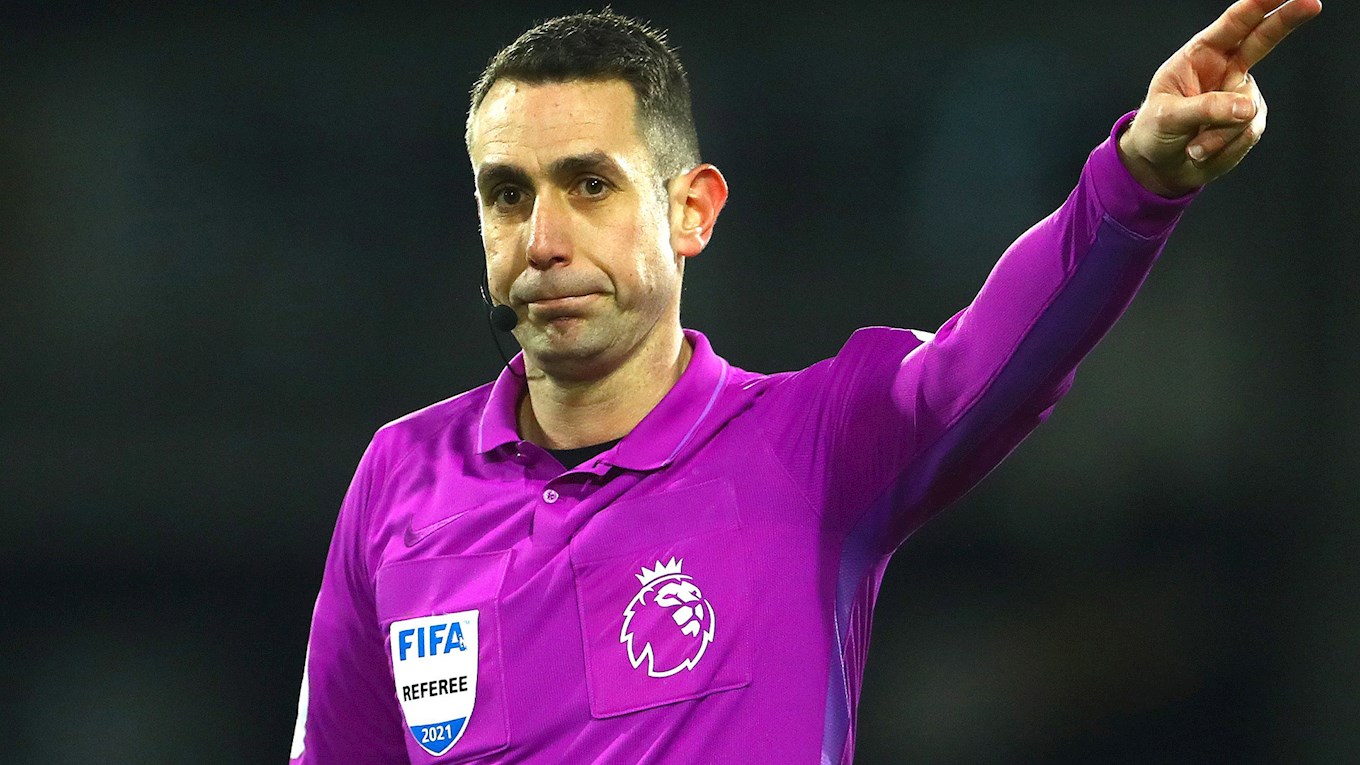 David Coote will be the referee on Wednesday evening, his first game taking charge of either a PNE or Liverpool game so far this season.

Coote last refereed a match at Deepdale in 2019, as North End beat Brentford 2-0, with both Sean Maguire and Tom Barkhuizen on the scoresheet.

He has spent the majority of the last few seasons officiating in the Premier League and he’s taken charge of five top flight games so far this term.

We have a special edition of our pre-match show, The Weekend Warm Up, for this fixture.

Presenter Simon Crabtree catches up with defender Sepp van den Berg, who could feature against his parent club on Wednesday evening, while we also have an exclusive chat with Liverpool boss Jurgen Klopp ahead of his side's visit to Deepdale.

Watch in full above or head to our YouTube channel, and why not subscribe while you're there.

Frankie Previews Liverpool
Cup Tie Ali Buzzing To
Be Back