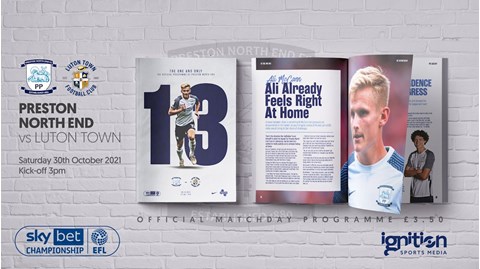 The One And Only Issue Ten: Luton Town

Tickets are on sale for this fixture from the Deepdale ticket office, over the phone on 0344 856 1966 and online from www.mypne.com.

Saturday's game against Luton will be our Remembrance fixture, as we pay tribute to those who gave their lives to serve our country.

Supporters not able to make the game can listen to live commentary on iFollow PNE for a £2.50 audio match pass, while those overseas can watch the game live for £10. Subscribe here! 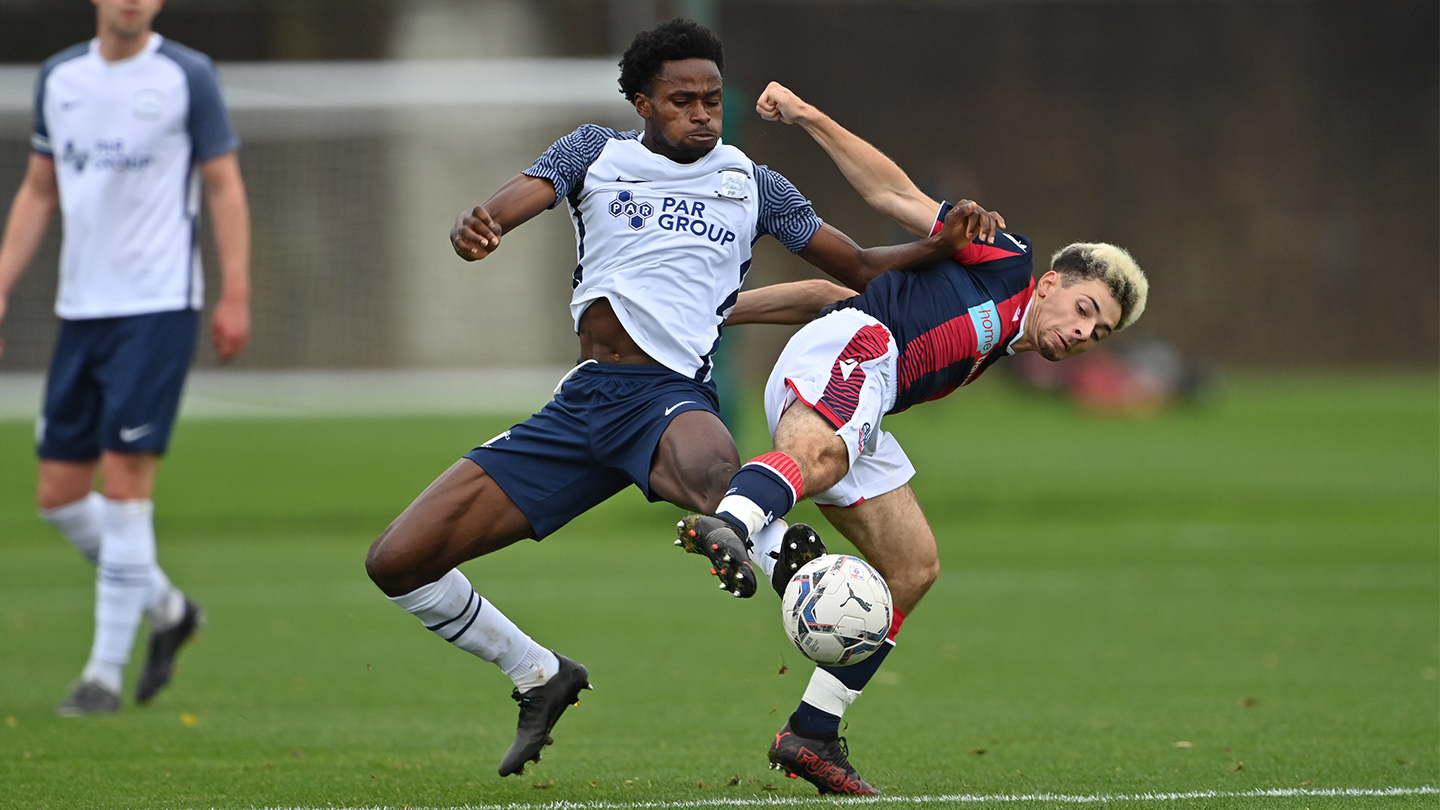 Frankie McAvoy confirmed in his pre-match press conference that Matthew Olosunde felt a tight hamstring after Tuesday’s Central League fixture which will keep him out for seven days.

Ched Evans will again miss out, with the forward not yet back in full training, and Josh Murphy is also unavailable due to an ankle injury picked up last week.

Long-term absentees Izzy Brown and Connor Wickham remain out, while Alan Browne will be back in contention after serving his suspension on Wednesday evening.

Luton Town have made a great start to their season, currently sitting fifth in the Championship table.

In the dugout for the Hatters is Nathan Jones, in his second spell in charge of the team from Bedfordshire, the first of which saw him lead his side out of League Two and set them up for another promotion the following term.

Now in their third campaign back in the second tier, Luton will be looking to build on their 19th and 12th-placed finishes.

Luton come in to this fixture five games unbeaten, scoring ten goals in that time, while conceding just twice, keeping four clean sheets in the process.

The Hatters are the fifth top scorers in the division, with 23 in total this term, and seven of those have come from striker Elijah Adebayo, who joined from Walsall in February.

Luton have come out on top of the last two games between the two sides, but they’ve never won three in a row against North End.

Luton won 1-0 on their last visit to Deepdale back in March 2021, with the only goal of the game coming in the 83rd minute.

After Daniel Iversen made a remarkable stop from point-blank range to deny Kiernan Dewsbury-Hall, James Collins put the ball back across goal and the Danish goalkeeper inadvertently put into the back of his own net. 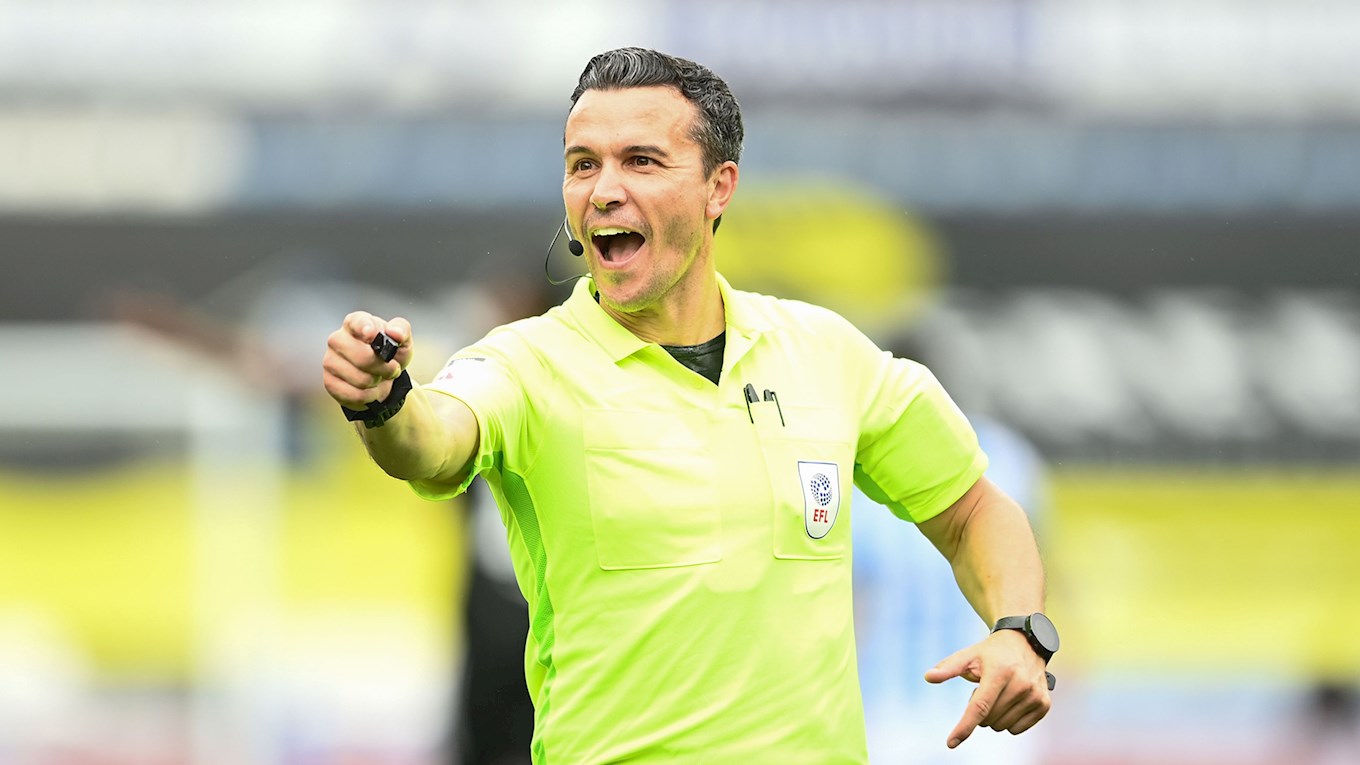 For the third time this season, Dean Whitestone will take the whistle for a game at Deepdale.

Whitestone was the referee when PNE beat Peterborough in August, and he also took charge of North End’s 4-1 Carabao Cup victory against Cheltenham Town.

Whitestone will be assisted by Nik Barnard and Geoffrey Liddle, while Sebastian Stockbridge will be fourth official.