They were two up at the break against Bolton Wanderers at Euxton, O’Neill firing home from the returning Matthew Olosunde’s right-wing cross, before Rodwell-Grant scored a poacher’s goal, on the edge of the six-yard box after skipper Paul Huntington had fired Jamie Thomas’ corner goalwards.

And they capped off a positive display with five minutes to go when some good play saw Irish midfielder O’Reilly collect the ball just inside the box, with his shot deflecting off a defender and up and over the Trotters’ trialist goalkeeper Mateusz Hewelt.

Olosunde was making his first competitive appearance in a lilywhite shirt, having not played any football since the pre-season trip to St Johnstone and after feeling his way into the game, he had a positive impact and played an hour, as had been scheduled beforehand.

It was quite a young side that North End had out, but they were in the ascendency from the off. Liam Edwards had to make a block from Jacob Holland-Wilkinson’s effort, after Lewis Coulton’s cross from the left on nine minutes.

Holland-Wilkinson was again involved five minutes later; good play from the forward to find O’Reilly down the right, but his reverse ball was just behind the PNE players in the crowded penalty area.

Joe Blanchard headed down a Lewis Leigh cross that led to Rodwell-Grant having an effort smothered by Hewelt, before a good lay-off from O’Neill gave Thomas a chance to shoot, the stopper tipping over. From the resulting Thomas corner, Huntington headed inches wide of the right-hand post.

But it was 1-0 just before the half hour mark after Olosunde showed a clean pair of heels to the Bolton left back, got to level with the six-yard line before delivering a hard low cross, that O’Neill fired into the net at the back post.

And it was 2-0 within two minutes as Thomas swung over a corner from the right to the edge of the box, where Huntington put the ball back into the area for Rodwell-Grant to fire into the roof of the net from the edge of the six-yard box.

With a few minutes to go before half-time, there was almost a carbon copy of the second goal, however this time Hewelt managed to get his chest in the way of Rodwell-Grant’s effort.

The second half was much of the same; O’Reilly nicked the ball off the Bolton midfield on 52 minutes before sending Rodwell-Grant down a left-hand channel. He cut in and shot goalwards, but the visiting custodian saved with his legs.

The only real chance of the game created by Wanderers came a minute later as Mitchell Henry had a shot saved by Mathew Hudson and then Matthew Tweedley put the follow-up just wide.

Just before the hour mark a curling effort from O’Neill, from 20 yards out, came off the head of Bolton captain Liam Edwards, which took it narrowly past the right-hand upright, with Hewelt beaten.

But the third finally arrived with just five minutes left; O’Reilly working himself space on the edge of the area to open up his body for a shot, that Edwards got a boot on, but only enough to take the ball up and over Hewelt and into the goal.

Two good chances in the final minute came the way of Rodwell-Grant to add to his and the team’s total, created by two substitutes – Harry Nevin and Levi Lewis – but the first came back off the bar and the second brought another good save from the visiting No.1 and the game finished 3-0. 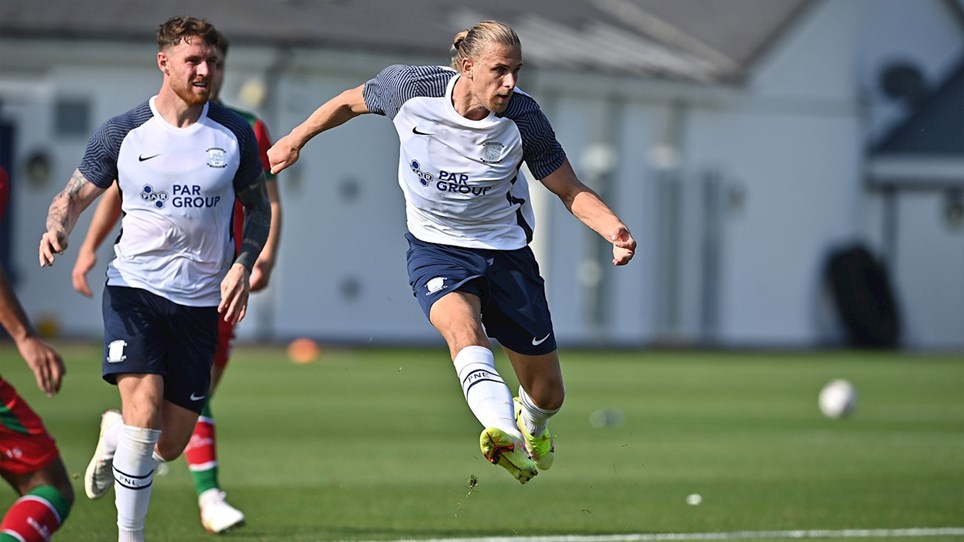 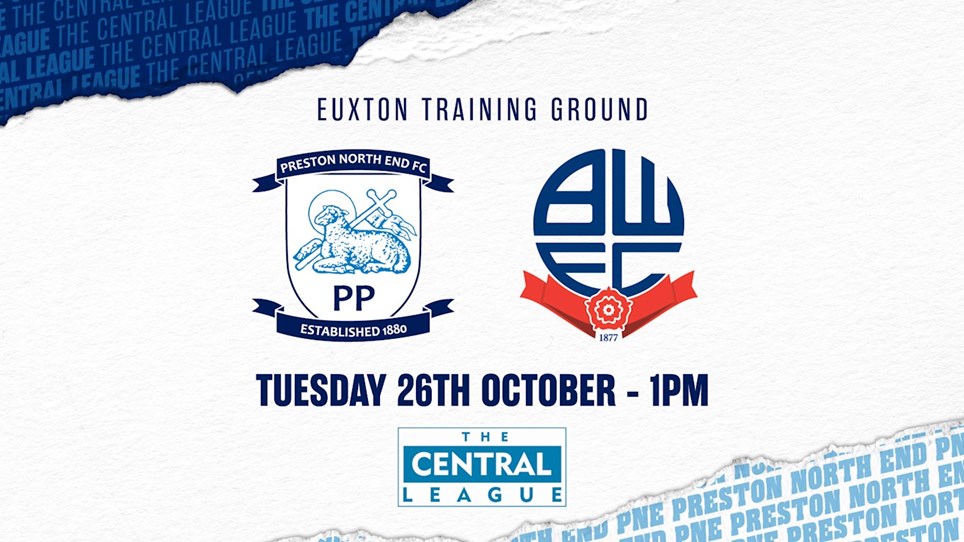 
Preston North End reserves are back in Central League action on Tuesday 26th October as they welcome Bolton Wanderers to the Euxton training ground. 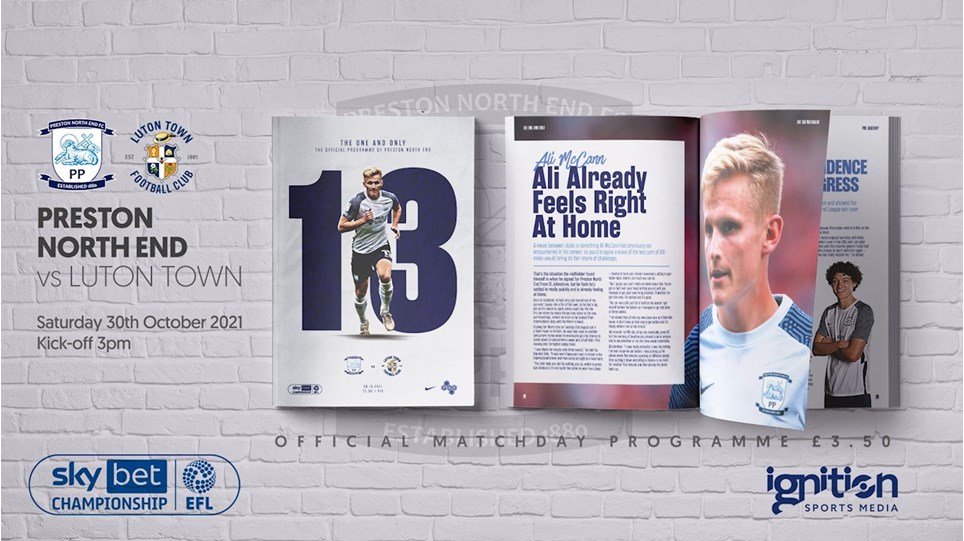 The One And Only Issue Ten: Luton Town


Scottish midfielder Ali McCann impressed against Liverpool in Wednesday night's Carabao Cup last 16 tie and he is the cover star of this weekend's edition of The One And Only. 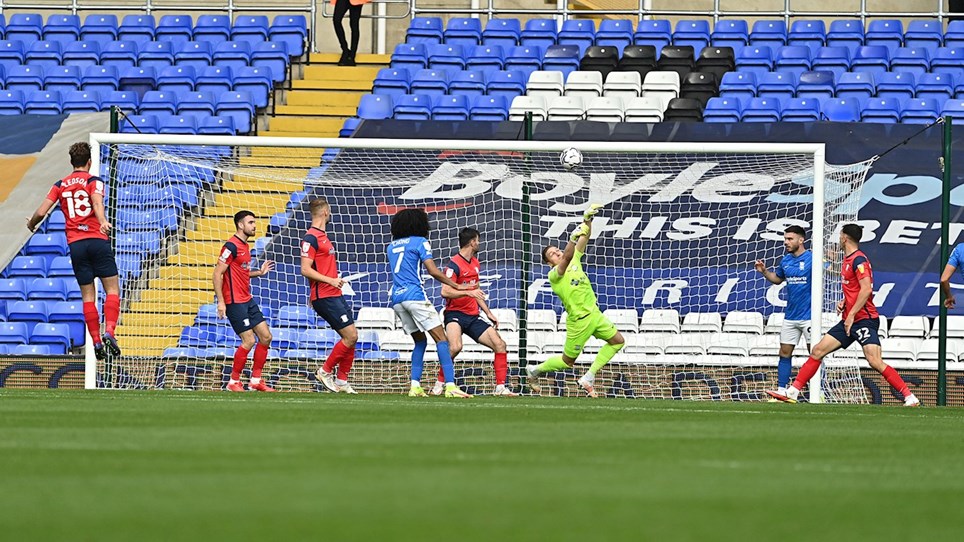 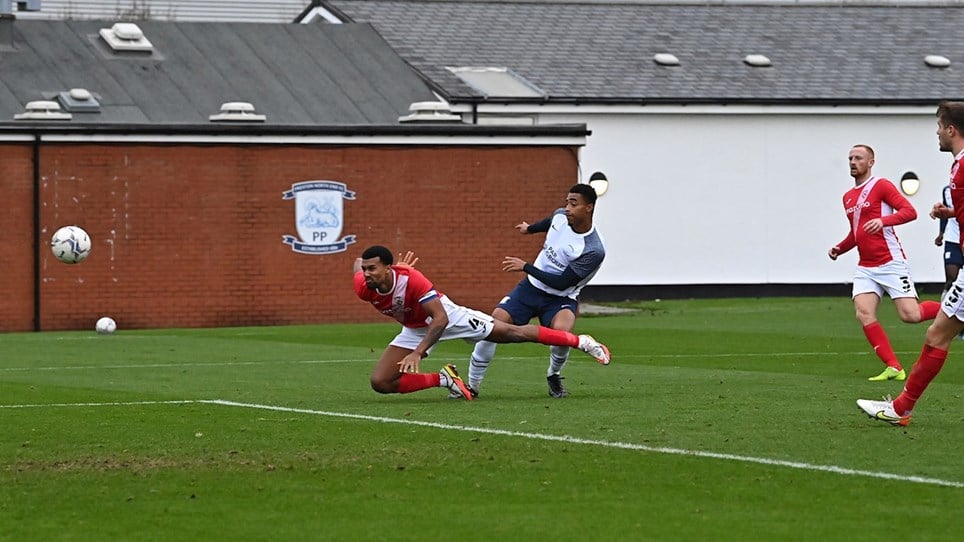 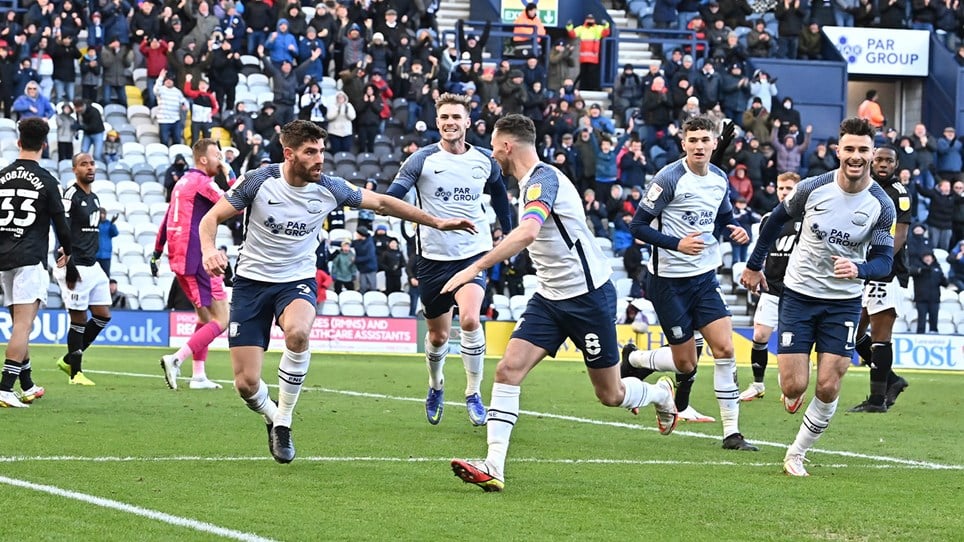 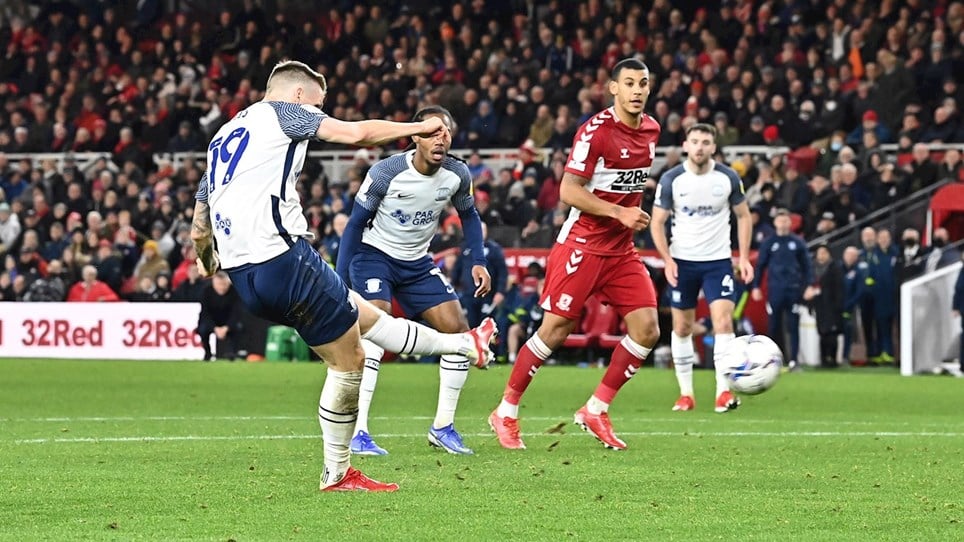 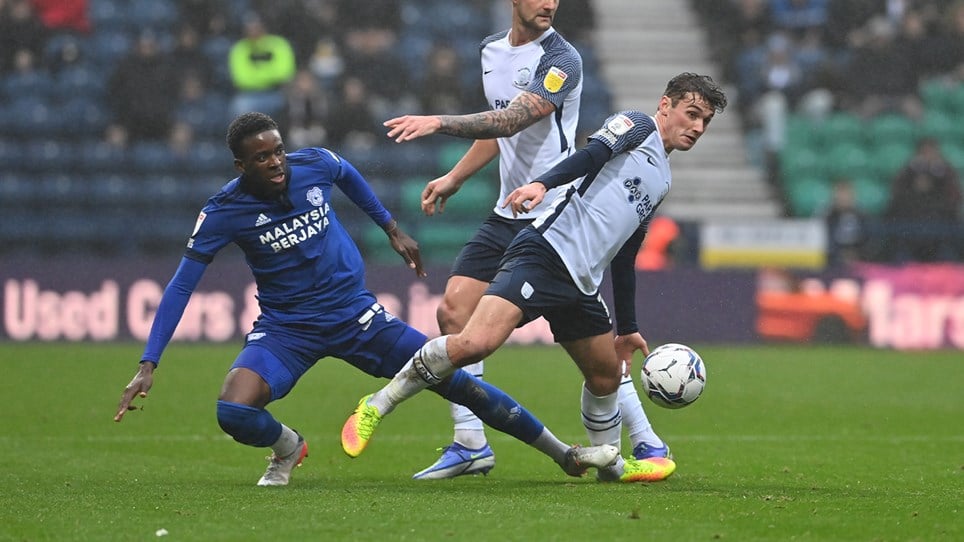