Trevor Hemmings was someone who I spoke to not only on a daily basis over the last ten years, but ordinarily multiple times a day. Dependent upon circumstances and results on the field, it could be up to ten times a day! Irrespective of the many things that were happening in his business life the issues at PNE never left his gaze.

People never believed me when I said that he was into every level of detail of what was going on at the club from being interested in the manager’s team selection, agreeing player contracts, ticket campaigns, kit designs etc etc. No detail was too small to escape his interest or wrath. That was because he cared. He was passionate about our future; he was challenging to make sure that we had thought through what we were asking for and he kept us on our toes. It didn’t stop him suggesting what the right team was for the next match and ignoring us when we pointed out that you can’t start with 14 players!

Great bosses lead by example and he was on the phone every day, very early in the morning already in his office and would sign off late at night having given his opinion on the televised match he just presumed I’d been watching. The day of the week didn’t matter, Sundays were just the same to him as any other day of the week. Never time to become complacent and never a time to escape his gaze. That’s why he was a self-made billionaire. He deserved everything that came with that achievement. He earned it the hard way.

Despite the fact that I’ve described his business drive and expectations he was also a generous human being. He loved people that had the same work ethic and cared about their family and well-being. He was very proud of his own family and never stopped telling me what they meant to him. He probably told me how proud he was of his family more than he told them, but hopefully they knew. They certainly do now.

He wanted PNE to be run properly. He didn’t want external debt and the strength of the club and the legacy after his passing was crucial to him.

Mr Hemmings’ charity work went largely under the radar, but he never forgot his roots and wanted charities in genuine need to benefit from his well-earned fortune.

His passing will leave a hole in so many people’s lives. That is the only true test of any man.

So to finish, all I can say on behalf of everyone at PNE is… ‘Thank You Boss’. 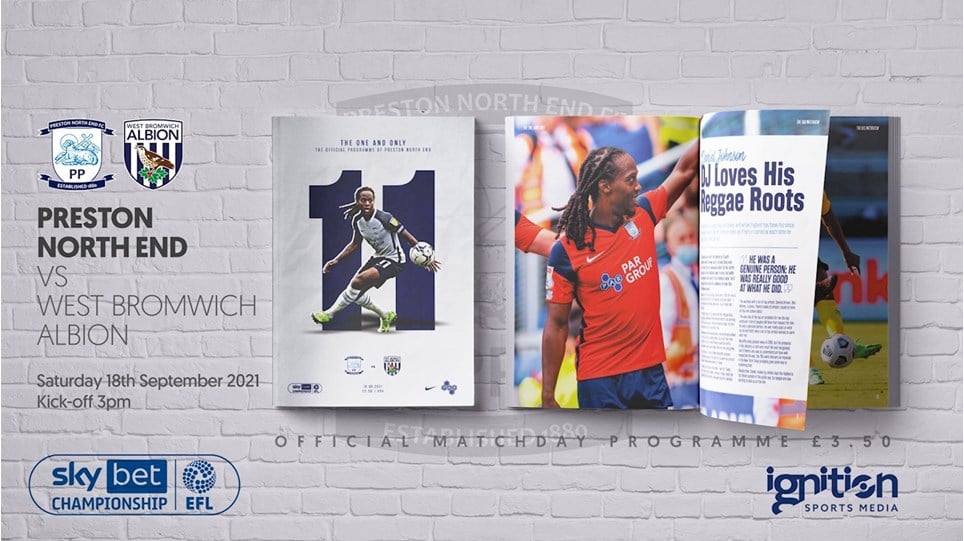 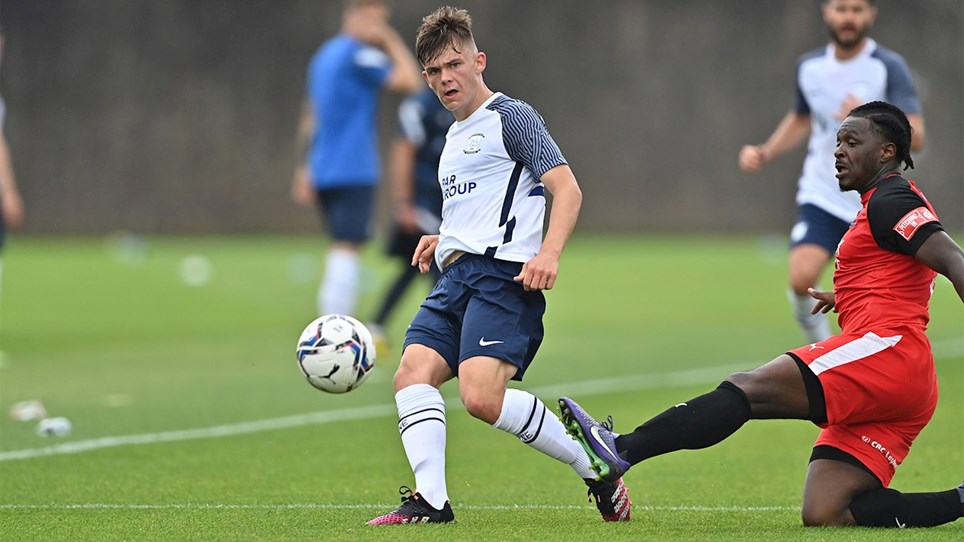 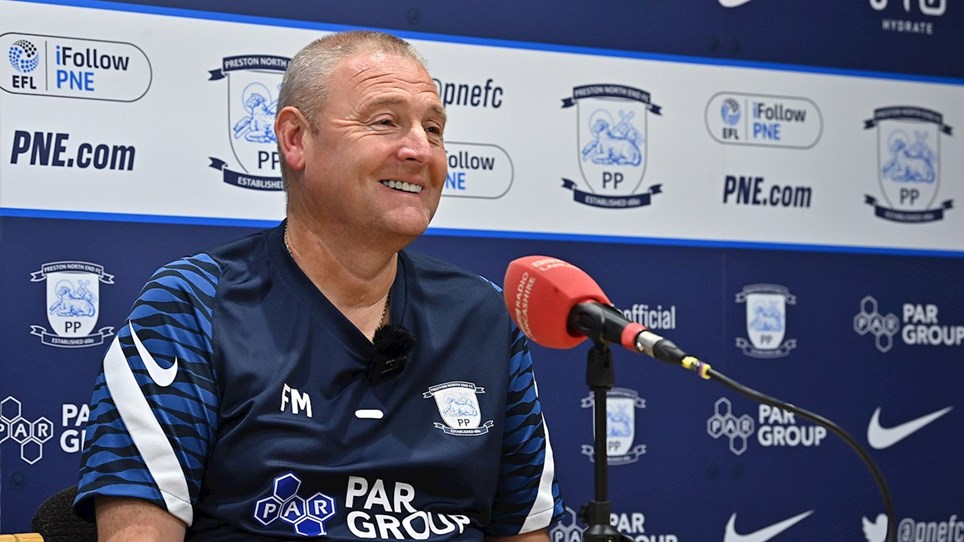 
Preston North End head coach Frankie McAvoy believes that Jamie Thomas has all the attributes to kick on and develop with the Lilywhites after agreeing an initial one-year contract with the club. 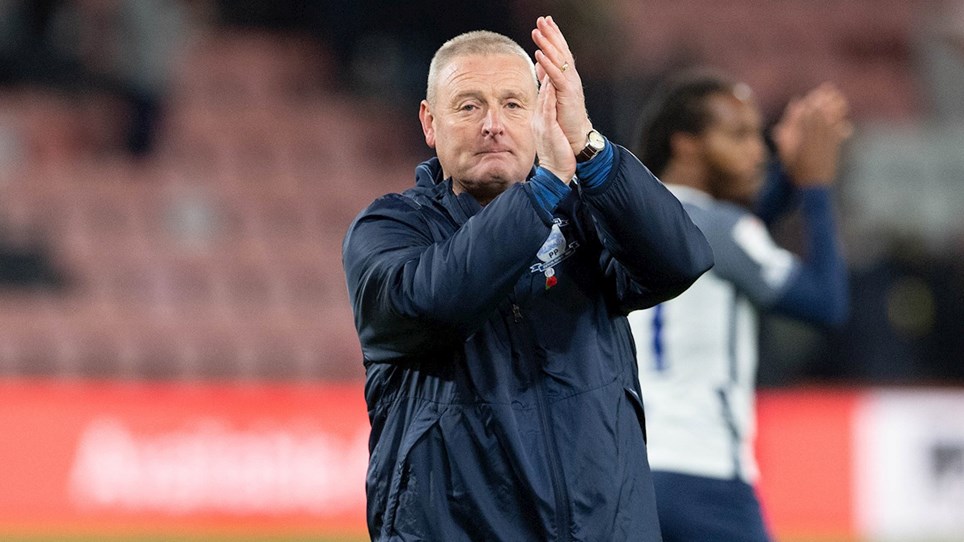 Frankie Expects Forest To Be Well-Drilled


Preston North End head coach Frankie McAvoy says that the arrival of Steve Cooper at Nottingham Forest has seen a change in the way they have set up.