The draw will take place on Sky Sports Football following the conclusion of the televised fixture between Manchester United and West Ham United.

Frankie McAvoy’s side confirmed their place in the last 16 of the competition with a 4-1 victory against Cheltenham Town at Deepdale on Tuesday night.

Among those who also progressed to the fourth round are Premier League sides Manchester City, Liverpool and Burnley, while the likes of Manchester United and Chelsea will fight for their place this evening.

As mentioned above, you can watch the draw live on Sky Sports, while we will have details of the draw as it happens both on our social media platforms and on PNE.Com.

The full list of numbers can be found below.

The fourth round fixtures will take place on the week commencing 25th October.


PNE meet Cheltenham Town for the first time in competitive action this evening as the sides battle for a place in the last 16 of the Carabao Cup. 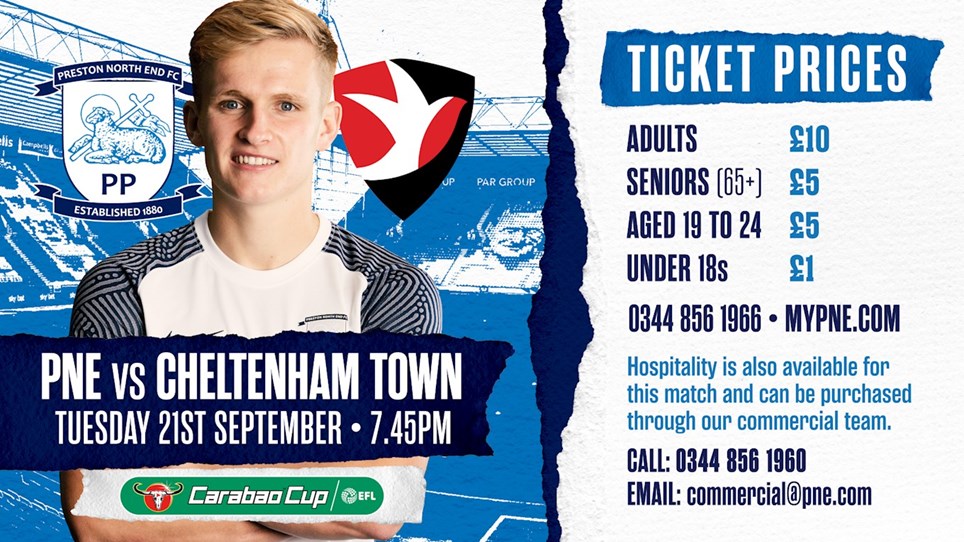 
Supporters can still get their tickets for the Carabao Cup tie against Cheltenham Town, with pricing for adults just £10. 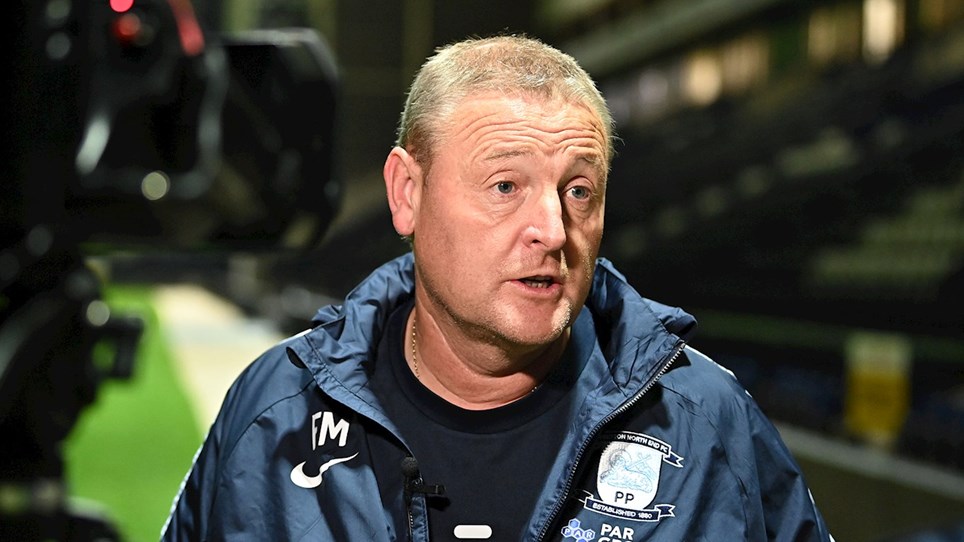 
Frankie McAvoy felt the PNE supporters spurred his team on at Deepdale to help his side through to the fourth round of the Carabao Cup. 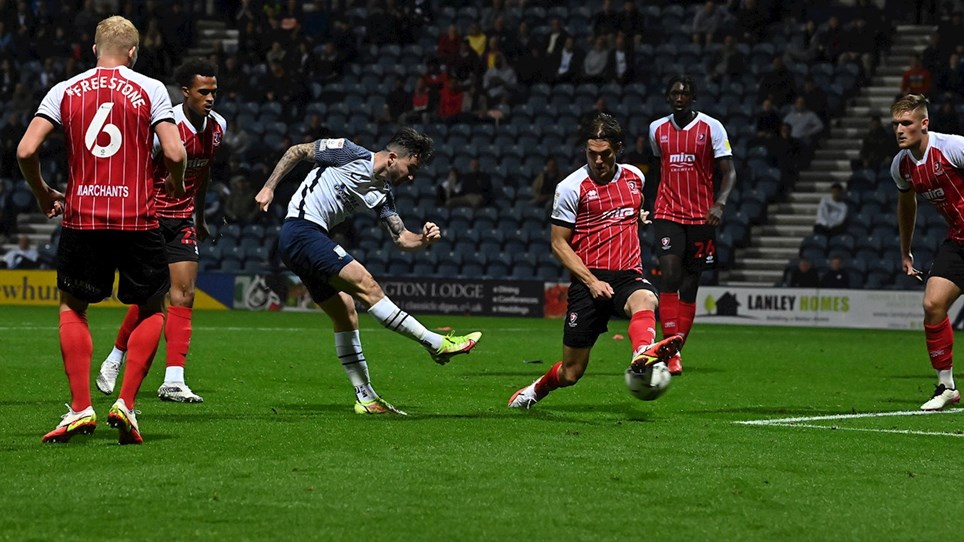