Both Daniel Johnson and Alan Browne earned further caps for their countries this weekend in competitive international action.

DJ played 90 minutes for Jamaica in a 3-0 defeat to Panama, while Browne came on as a substitute for the Republic of Ireland against Azerbaijan.

Johnson started in a side mainly made up of players from the English leagues, but it was a disappointing evening in Kingston as they were beaten 3-0 by Panama.

Goals from Andres Andrade and Rolando Blackburn in the first half gave the Reggae Boyz a mountain to climb, and a late goal from Cecilio Waterman sealed their defeat.

That was the second loss of their World Cup qualification campaign so far; they have another game coming up later this week, but DJ will not take part as he returns to Lancashire in the coming days.

Browne made his way on in the 89th minute in a 1-1 draw against Azerbaijan, replacing Josh Cullen, and earning his 15th senior cap for his country.

The PNE skipper joined up with Stephen Kenny's squad on Friday ahead of their two World Cup qualifiers against Azerbaijan and Serbia.

For Browne, he came on just after a late header from Shane Duffy which levelled the scoring at the Aviva Stadium, and he played the final six minutes of the game, being booked in the late stages.

Next up for Republic of Ireland is the visit of Serbia on Tuesday 7th September, with a 7.45pm kick-off on home turf.

Kenny's side currently sit fifth in group A with the draw against Azerbaijan their first point from their opening four group games, while Serbia top the group, level on points with Portugal in second.

Elsewhere, Ali McCann was an unused substitute for Northern Ireland, who made nine changes for their friendly against Estonia which they won 1-0.

First-year scholar James Pradic was on the bench for Wales' U17s in a 4-3 victory over Scotland. 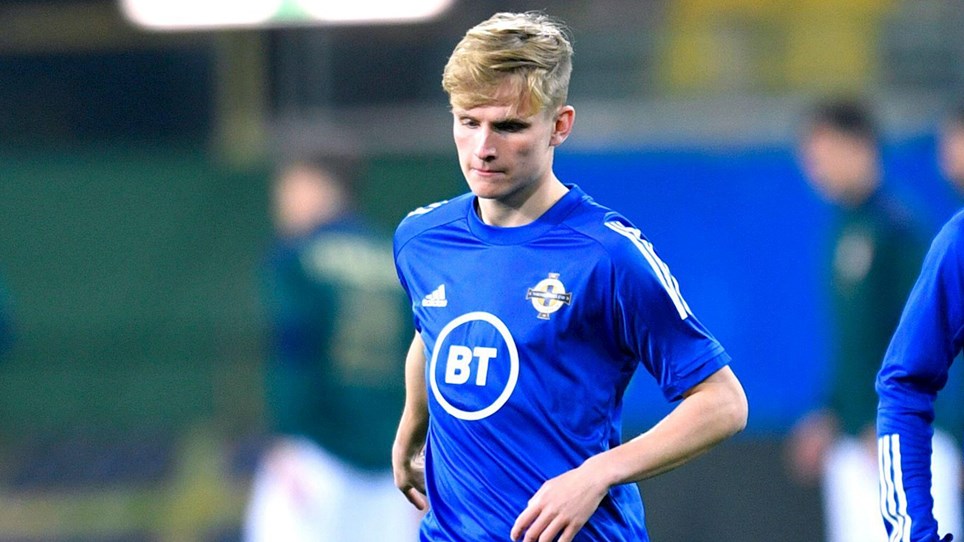 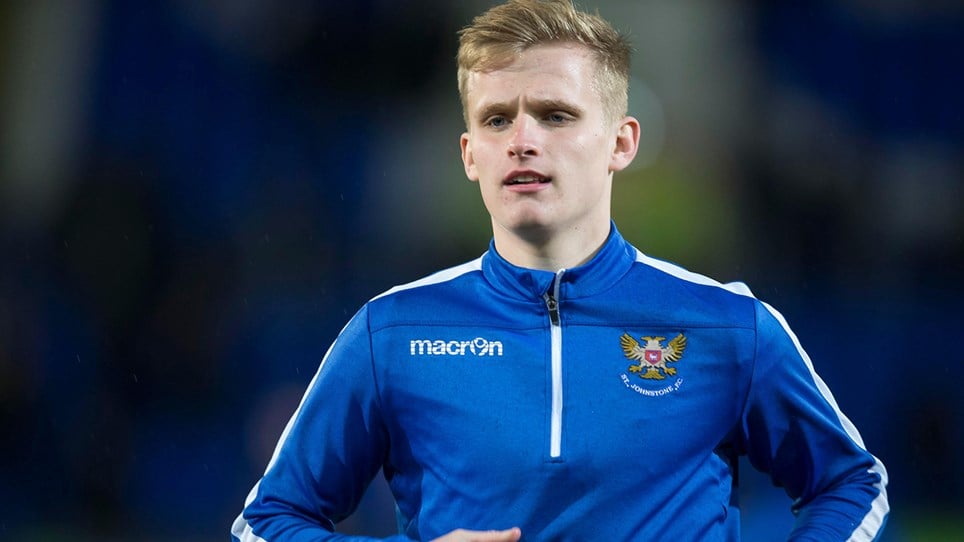 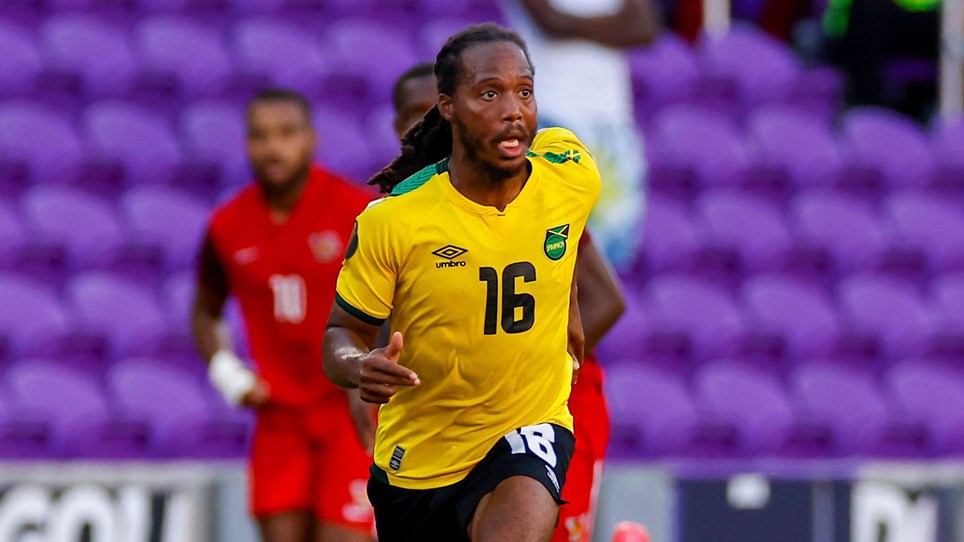 
PNE midfielder Daniel Johnson will join up with the Jamaica national team this week after earning another call-up.