The three-week window since the last home game has allowed a number of exciting developments to be put in place both inside and outside the fan zone for this weekend’s match against West Bromwich Albion and beyond.

The club and contracted beer supplier Heineken are delighted to have agreed a partnership with Bowland Brewery, which will increase the options for fans drinking in the marquee.

Bowland Brewery’s own cask ales, Hen Harrier and Pheasant Plucker, will both be available and due to the installation of the brewery’s specialist portable chilled cellar for outside events, the chilled draught offerings will be much increased from the games played so far.

Heineken will also have a number of new offerings on draught, including Beavertown Neck Oil, a popular IPA, hopefully giving supporters plenty of options to enjoy, both before and after the game.

This weekend’s live music will be acoustic duo ‘Resonate’ performing two sets before the game, as well as a Q&A with former North End favourite and now podcast host, Jon ‘The Beast’ Parkin.

Outside, in the vicinity of the marquee, we will also have a number of new family activities, with a new inflatable operated by the Community and Education Trust and some family fun games, including massive versions of Jenga and Connect Four, plus a face painter in the Trust’s gazebo.

There will be chances to win prizes in the area, including PNE products and some signed match programmes, so make sure you get down and check this area out – with something for all the family.

The club continues to look at new ideas and events that can be added to the fan zone experience and we will continue to update supporters as we make more progress, but for now, we hope to see as many of you as possible joining us before and after what we hope is an entertaining game against high-flying West Bromwich Albion. 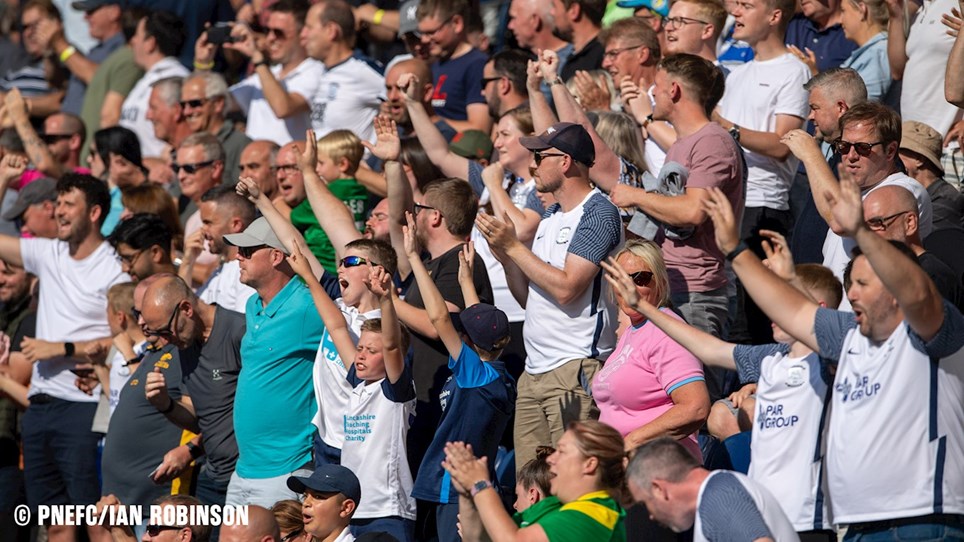 
Were you at Deepdale on Saturday to watch PNE make it three wins in a row? Take a look through the gallery above and see if our club photographer spotted you! 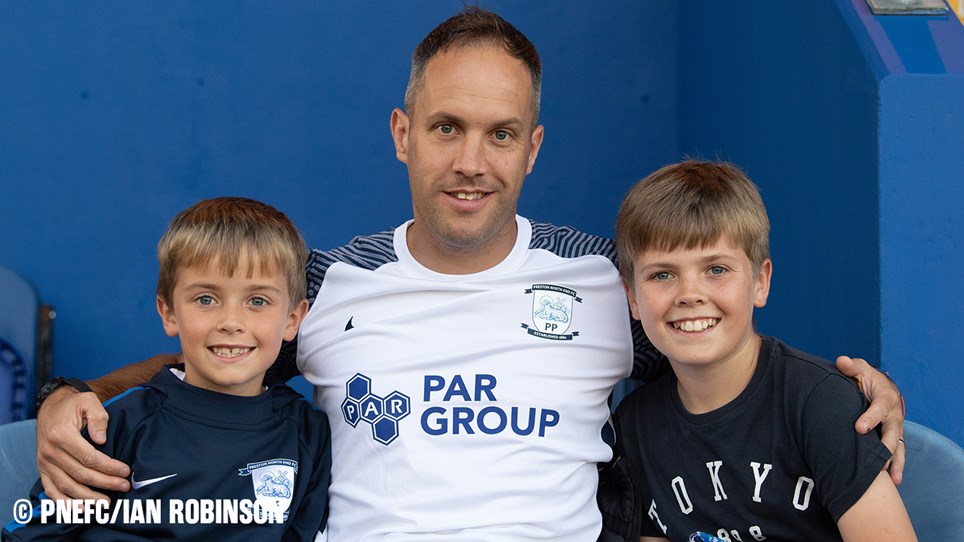 
PNE supporters were back in the away end for the first time in a competitive fixture since February 2020 last night in Mansfield. 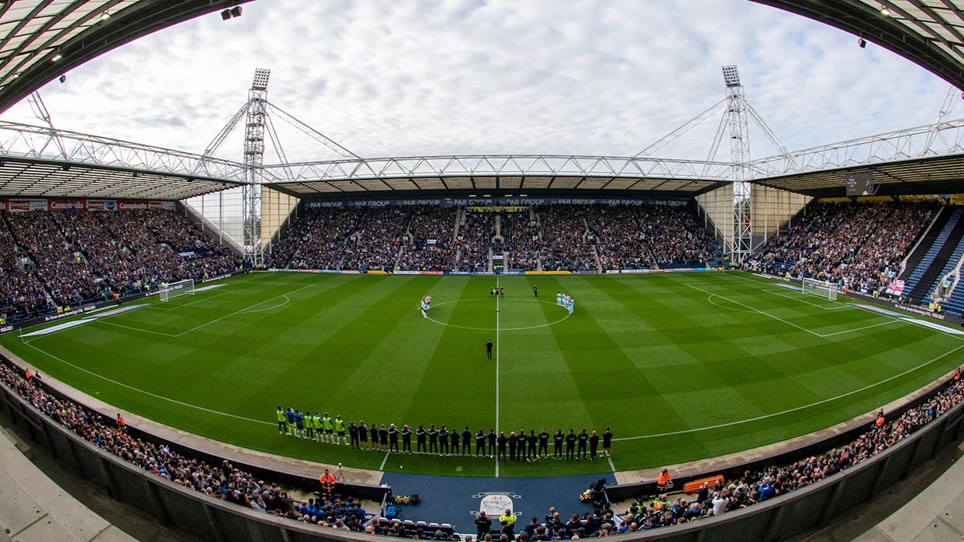 A Thank You From The Hemmings Family


It has been an incredibly difficult and emotional week for anyone who knew Trevor Hemmings. Particularly so for his wife Eva, children, grandchildren, great grandchildren, and all his close family and... 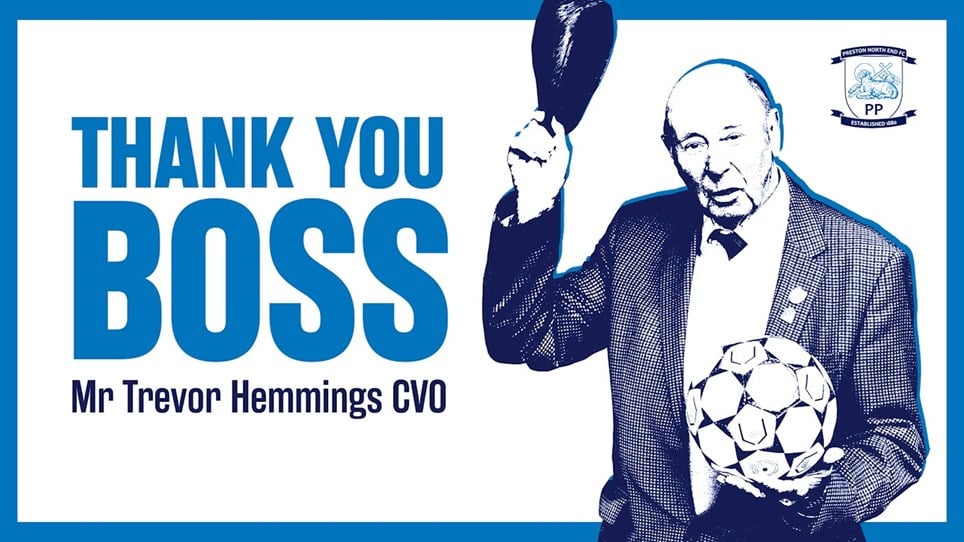 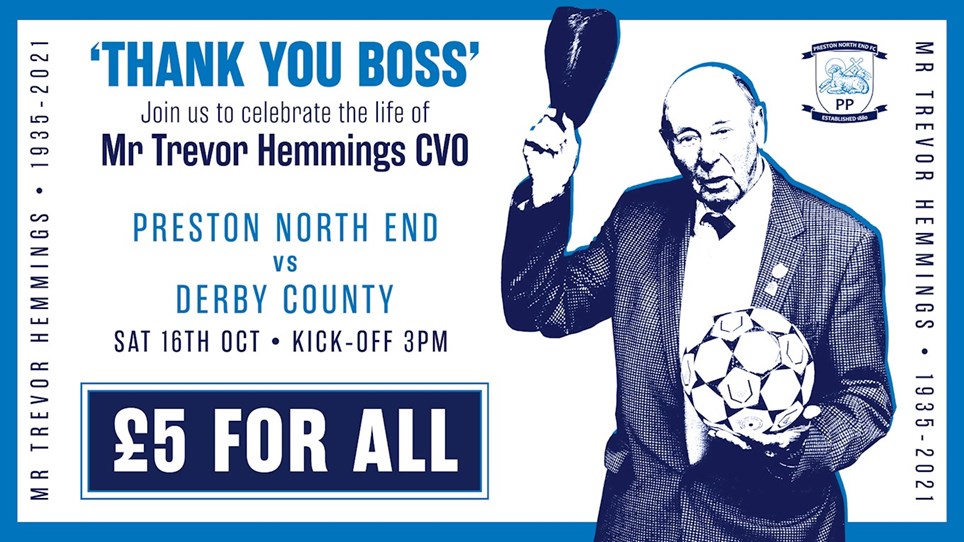 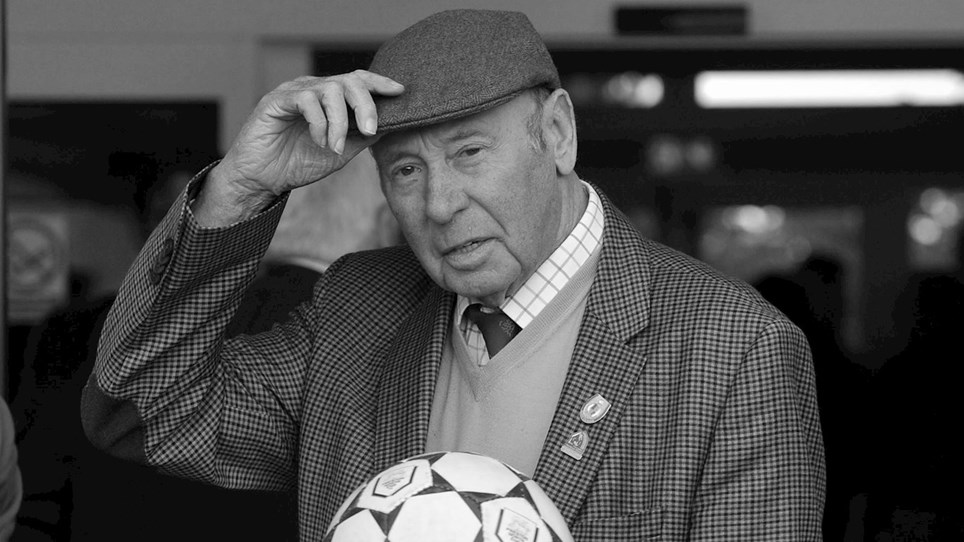