Preston North End head to London for the first time this season on Saturday as they face Queens Park Rangers.

Any supporters collecting QPR tickets can do so from the ticket collection kiosk located on South Africa Road next to the Superstore.

For those who aren’t making the trip to London, live commentary is available on iFollow PNE inside the UK and Ireland, while overseas supporters can watch live. Subscribe here!

Frankie McAvoy is hoping to have defender Andrew Hughes back available to him this weekend after the Welshman missed the midweek draw against Stoke with a toe injury.

Other than that, he is in the same situation in terms of those in contention, with Ched Evans and Matthew Olosunde still likely to only make their returns after the international break.

QPR enjoyed a fast start to their season, going the opening six games unbeaten and sitting fourth in the table at that point.

They got back to winning ways on Tuesday night, though, coming out 2-0 victors at home to Birmingham City thanks to a brace from Ilias Chair.

On the whole, North End have enjoyed their trips to Loftus Road since returning to the Championship in 2015, taking 13 points from the last six visits.

QPR have scored at least once in each of their Championship matches so far this season and they currently sit third on the scoring chart, having netted 19 times so far this term.

The majority of those goals (14) have come in the second half of games this campaign, the highest out of any team in the division.

It was a goalless draw the last time these two went head-to-head, but it certainly wasn’t a game without chances.

Everton loanee Anthony Gordon had arguably PNE’s best opportunities on the night at Deepdale, firstly skipping past his man and forcing a good stop from Seny Dieng before then heading wide just before half-time from Sepp van den Berg’s cross.

North End continued to create, ending the game with 15 shots on the board, but they ultimately couldn’t break the deadlock. 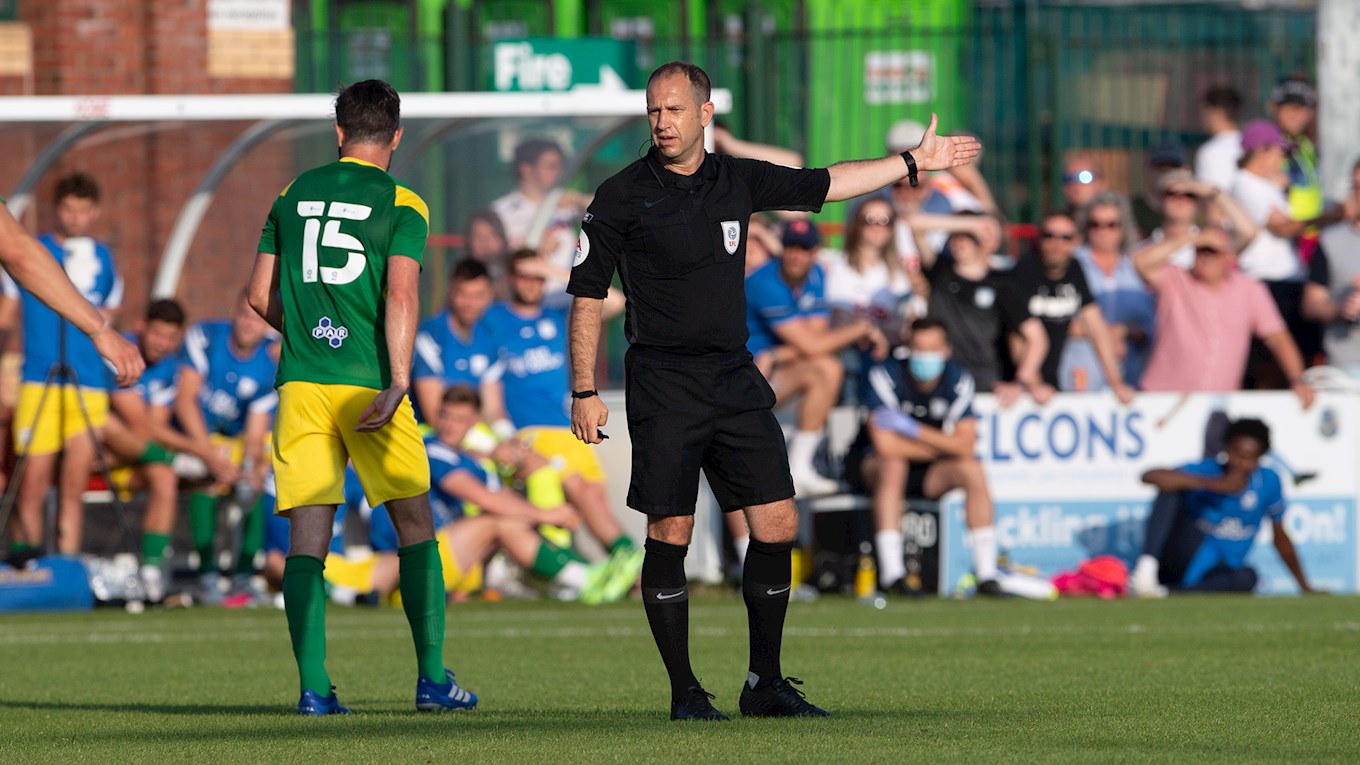 Jeremy Simpson will take charge of his first competitive PNE game of 2021/22 at the weekend, but he was part of the Lilywhites’ pre-season preparations.

Simpson refereed the friendlies against Bolton Wanderers and Accrington Stanley in July.

Last season, North End had some difficult days with Simpson in the middle – the defeats away to Luton Town and Cardiff City – but enjoyed much better times in the season prior, including 3-0 victories over Wigan and Barnsley.