It’s a night under the lights at Deepdale on Tuesday evening as Preston North End host Stoke City in the Championship.

Tickets for this game will remain on sale from all the usual places – online at mypne.com, over the phone on 0344 856 1966 and from the Deepdale ticket office – right up until kick-off.

Our fan zone will be open once again, with live music, alcoholic and non-alcoholic beverages and family activities available to home supporters. The fan zone opens at 5.30pm and last orders before the game will be 7.30pm, while it will reopen after the game at around 9.45pm until last orders at 10.30pm.

If you can’t join us at Deepdale, the game will be available to watch live on iFollow PNE from around the world. Buy your £10 match pass here.

Tom Barkhuizen, who has been out of action since the opening day of the season due to Covid, is set to be back in contention to feature on Tuesday evening.

So too will club captain Alan Browne, who missed the weekend’s draw against Birmingham through a knock, and Liam Lindsay, who was injured in the Cheltenham Town game last Tuesday.

This match will come too soon, however, for the likes of Ched Evans and Matthew Olosunde, who Frankie McAvoy hopes to have available after the international break.

After finishing 16th, 15th and 14th in the last three seasons respectively, Stoke will be looking to propel themselves into the top half at least, if not into a Play-Off position.

That’s where they sit at the moment, occupying fifth spot, and they’ve tasted victory in their last two matches, firstly over Watford in the Carabao Cup before returning to league action on Saturday with a win over Hull City.

Former Northern Ireland boss Michael O’Neill is the man in charge of the Potters, as he has been since November 2019, and he’ll likely go for his favoured 3-5-2 formation again at Deepdale.

Stoke’s main source of goals is former Wigan Athletic man Nick Powell, who scored 12 in the Championship last term, while he’s already found the net three times this season, including a stunning free-kick in his last game.

Despite being beaten by the Potters in 2020, PNE tend to do pretty well at home to Stoke, having lost just twice in the last ten times they’ve welcomed their opponents to Deepdale.

Only former Watford defender Ben Wilmot has featured in every single minute – 810 in total – of Championship action so far for Stoke this season.

It was a goalless draw the last time these two sides met, in a game where PNE were probably unfortunate to not take all three points.

Daniel Iversen made a few crucial saves in the first half, before Andrew Hughes struck the post from a free-kick, and North End could have won the game in the final stages as Alan Browne broke into the area, only to be brought down by Harry Souttar who saw red as a result. 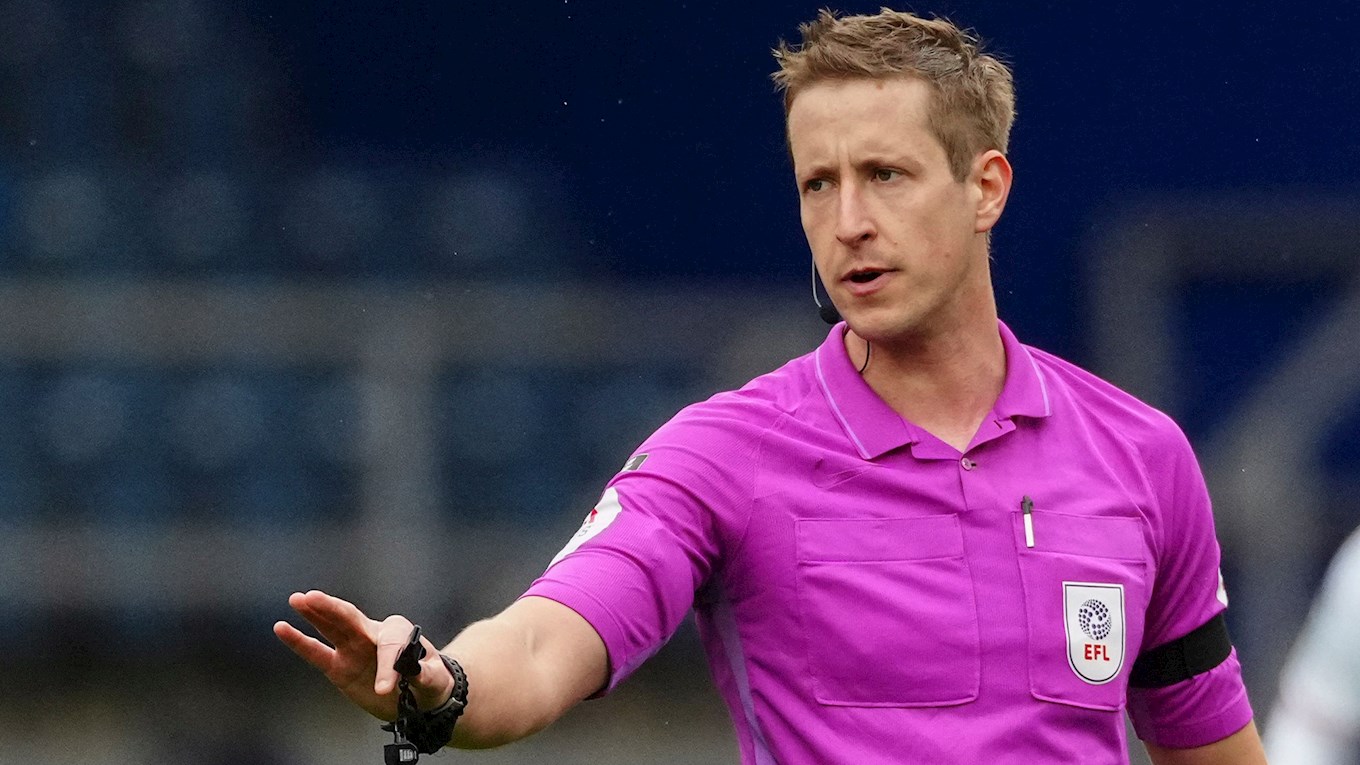 John Brooks will be the referee on Tuesday evening and he’s no stranger to this fixture, having taken charge of both Championship meetings between the two in the 2019/20 season, which both ended in victories for PNE.

So far this term, Brooks has been the main official for three games, refereeing in three different competitions: League Two, the Championship and the Carabao Cup.

He’s a very experienced official and this summer was promoted to Select Group 1, the panel of the country’s top referees.