Preston North End take on one of the Championship’s early pace-setters on Saturday when West Bromwich Albion come to Deepdale.

Tickets for this game will be on sale right up until kick-off from the Deepdale ticket office, which closes at half-time of Saturday’s game, or you can purchase online now at www.mypne.com or over the phone on 0344 856 1966.

Our fan zone will once again be open to supporters, with a few new additions on its way for this weekend. Full details will be confirmed later on today.

For those unable to come to the game, audio commentary is available as usual on iFollow PNE for supporters worldwide. As this game is being streamed on television overseas, supporters outside of the UK and Ireland can check whether they are able to watch the game by clicking here.

Frankie McAvoy is in a similar situation to Tuesday night’s fixture against Sheffield United in terms of those he has available to him.

Ched Evans is likely to miss out again, while Tom Barkhuizen and Scott Sinclair are still recovering after illness.

Summer signing Matt Olosunde is back out on the grass, but this game will come too soon for him.

The Baggies have enjoyed a good return to the second tier after last season’s relegation, taking 15 points from their opening seven matches under new boss Valerien Ismael.

He joined the club in the summer from Barnsley, who he had led from relegation troubles to promotion hopefuls, overseeing a Play-Off charge which ended in semi-final defeat.

The players listed above featured a combined 355 times for Preston North End, with striker Callum Robinson accumulating the most with 160.

Robbo started the season in fine form, scoring a goal in each of the first three league games, but he was substituted at half-time in West Brom’s last game.

The Baggies have the better of this fixture both historically and recently, winning 49 compared to PNE’s 39 victories, and the last time North End got the better of their opponents was in a 2-1 home victory in January 2008.

The last time these two met, West Brom were sat top of the Championship table and came out 2-0 victors at the Hawthorns.

First half goals from Hal Robson-Kanu and Jake Livermore sent the Baggies on their way, before Darnell Fisher’s red card, which was later rescinded, seemed to kill the game off. 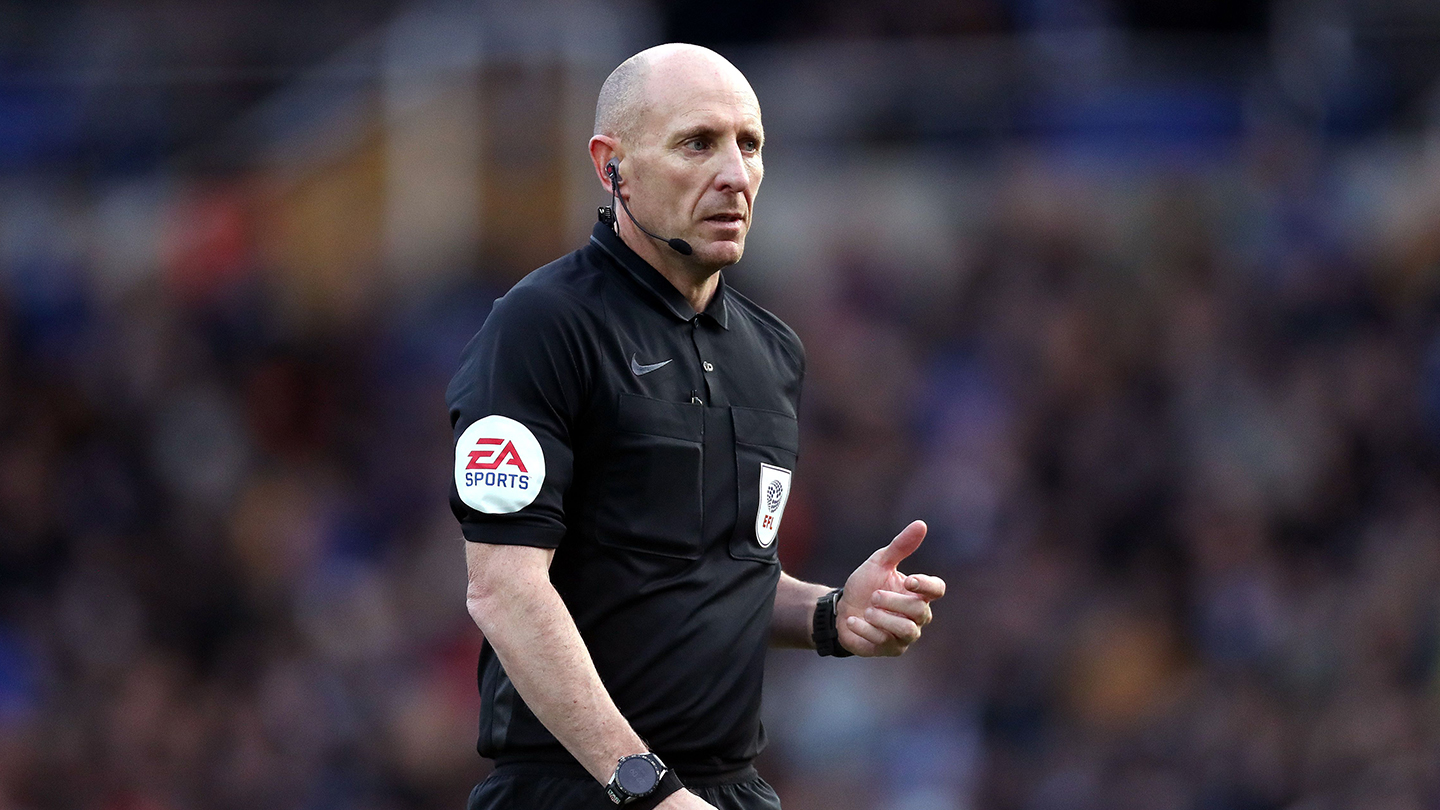 Referee for Saturday’s fixture will be Hampshire-born Andy Davies.

It will be the first time since November 2020 that Davies will take charge of a PNE fixture, with that game ending in defeat for North End away at Rotherham.

The official handed out six red cards in the 20 games he oversaw last season, but this season he is yet to dismiss a player and he’s averaging just over two yellow cards shown per game.

Frankie: "We Will Try And Take The Game To Them"