The midfielder joined the Saints in 2012 from Hutchison Vale Boys Club and he made his way through the age groups in Perth before making his debut for the first team in 2018. 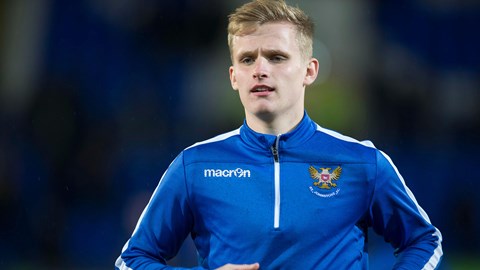 His opportunities as a teenager were limited, though, and he was sent out on loan to League One side Stranraer in early 2019, and he helped them to retain their place in the division.

Those performances impressed those back at his parent club, who rewarded Ali with a new deal, and he soon justified that decision, going on to become a regular in their first team, rarely missing a game in the centre of midfield. 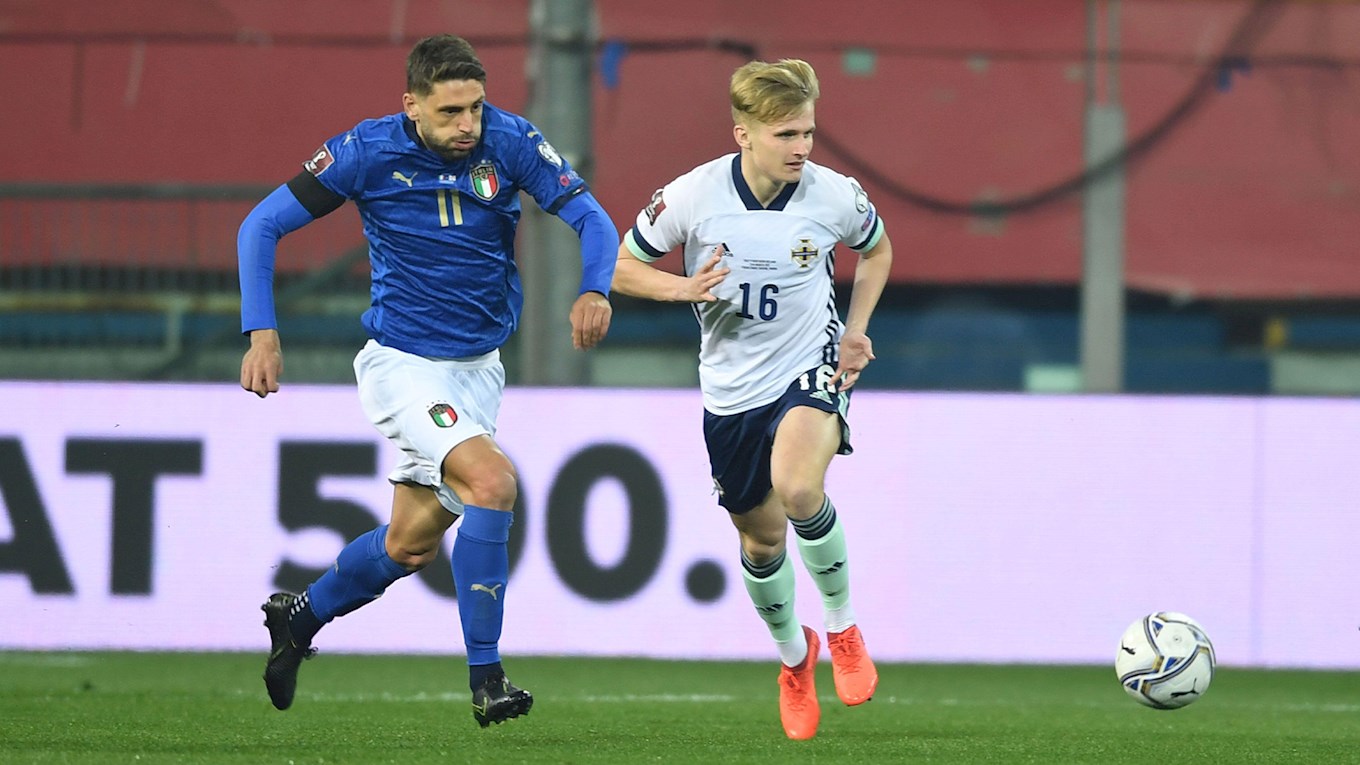 Domestic performances then led to involvement in the Northern Ireland national setup, firstly with their youth teams, but his senior debut then followed in 2020.

The 2020/21 campaign was by far his best in his career so far, as could be said of pretty much anybody in the St Johnstone squad, as they completed an unprecedented and historic cup double.

That success meant they had the chance to qualify for European competitions and McCann by no means looked out of place on that stage, impressing against Galatasaray in the Europa League third round qualifier. 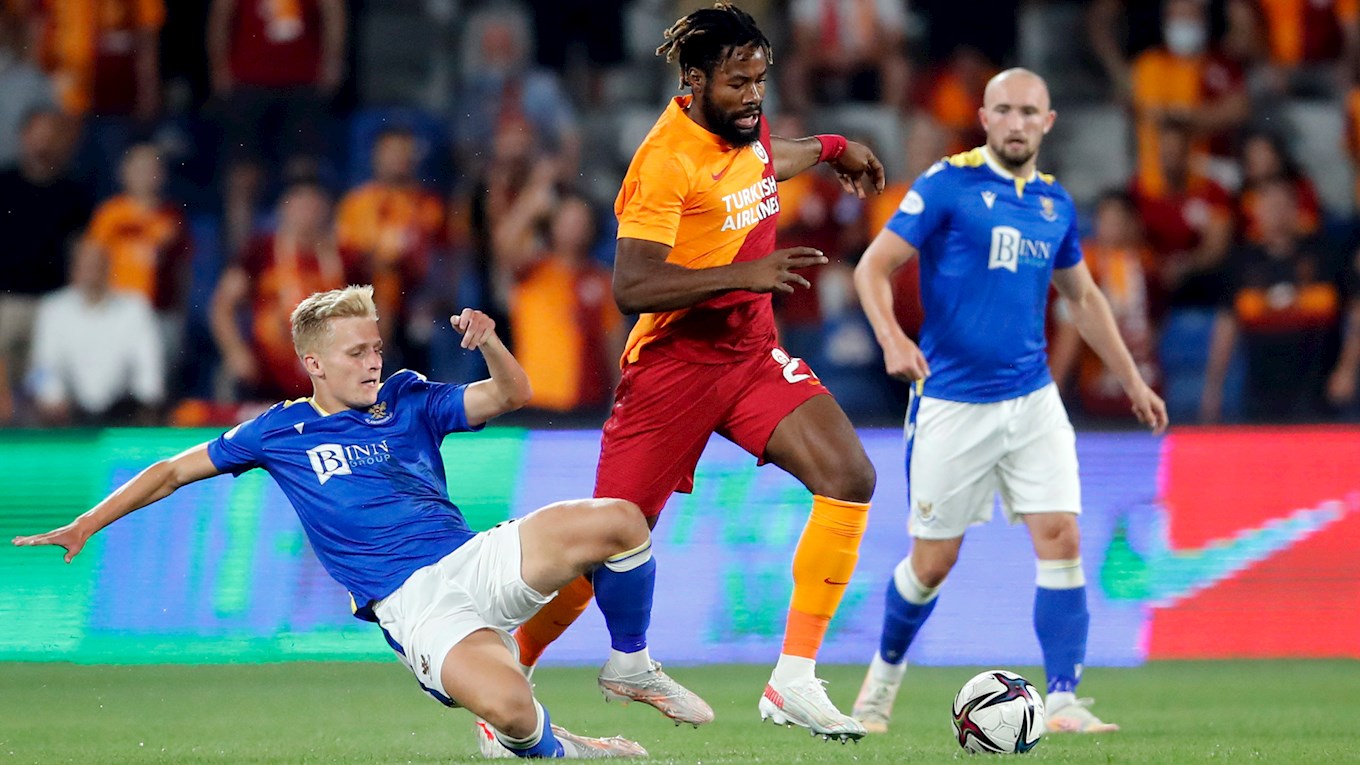 He made four appearances in the early stages of the 2021/22 Scottish Premiership campaign for Callum Davidson’s side, but the 21-year-old completed a move to Preston North End on deadline day, signing a four-year deal at Deepdale for an undisclosed fee.