That appearance made him Ipswich's youngest player in history and he then went on to play a regular part for the Tractor Boys the following season, scoring six times in all competitions.

He was handed his first professional deal during that campaign, a contract which was then extended by two years as interest in the young striker started to become apparent, especially as he continued to score goals on the international stage with the England youth teams. 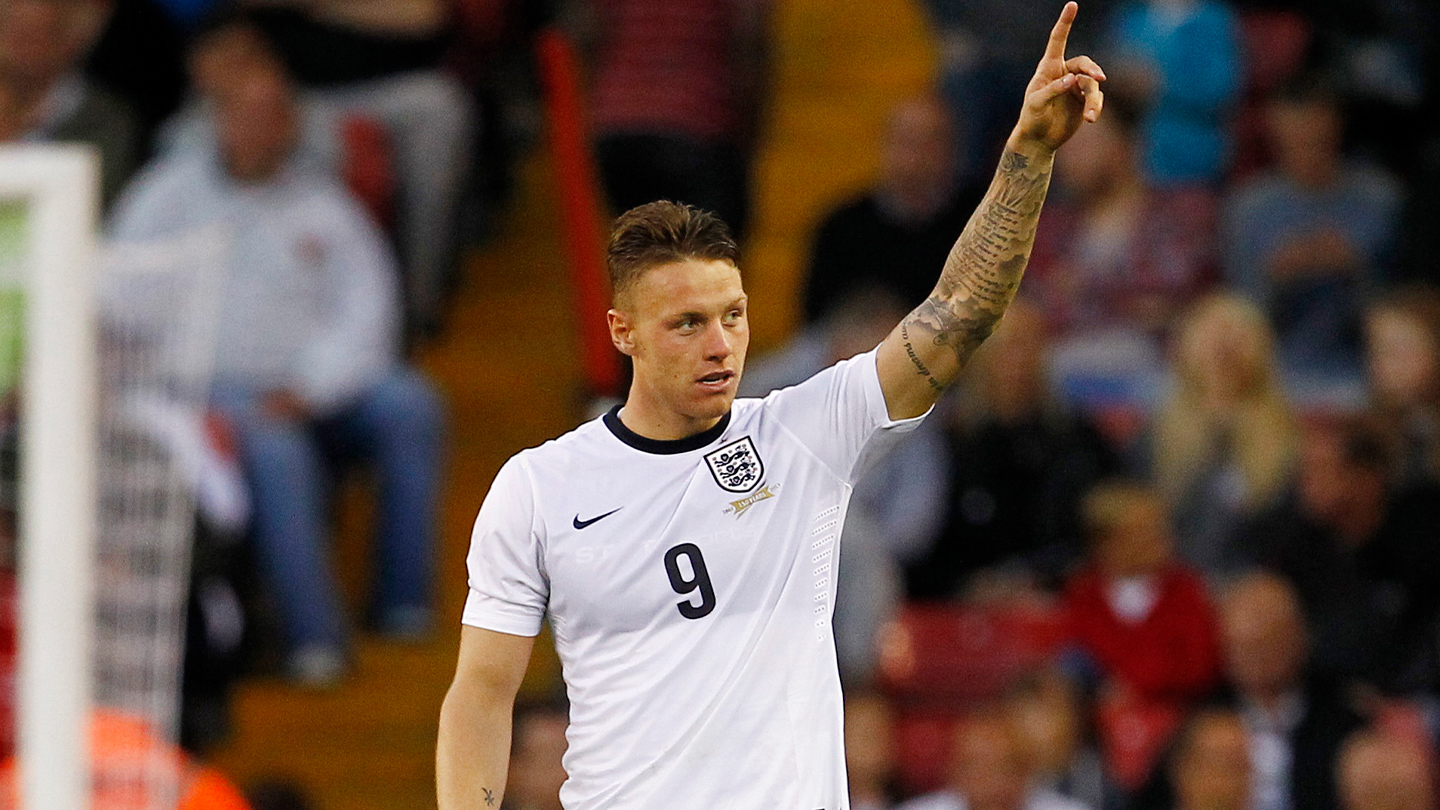 His stock would only continue to rise in the 2010/11 season, with the Hereford-born forward enjoying several memorable moments, one of which was a stunning goal against Sheffield United as he picked the ball up within his own half before weaving in and out of defenders to score one of the best goals of his career. 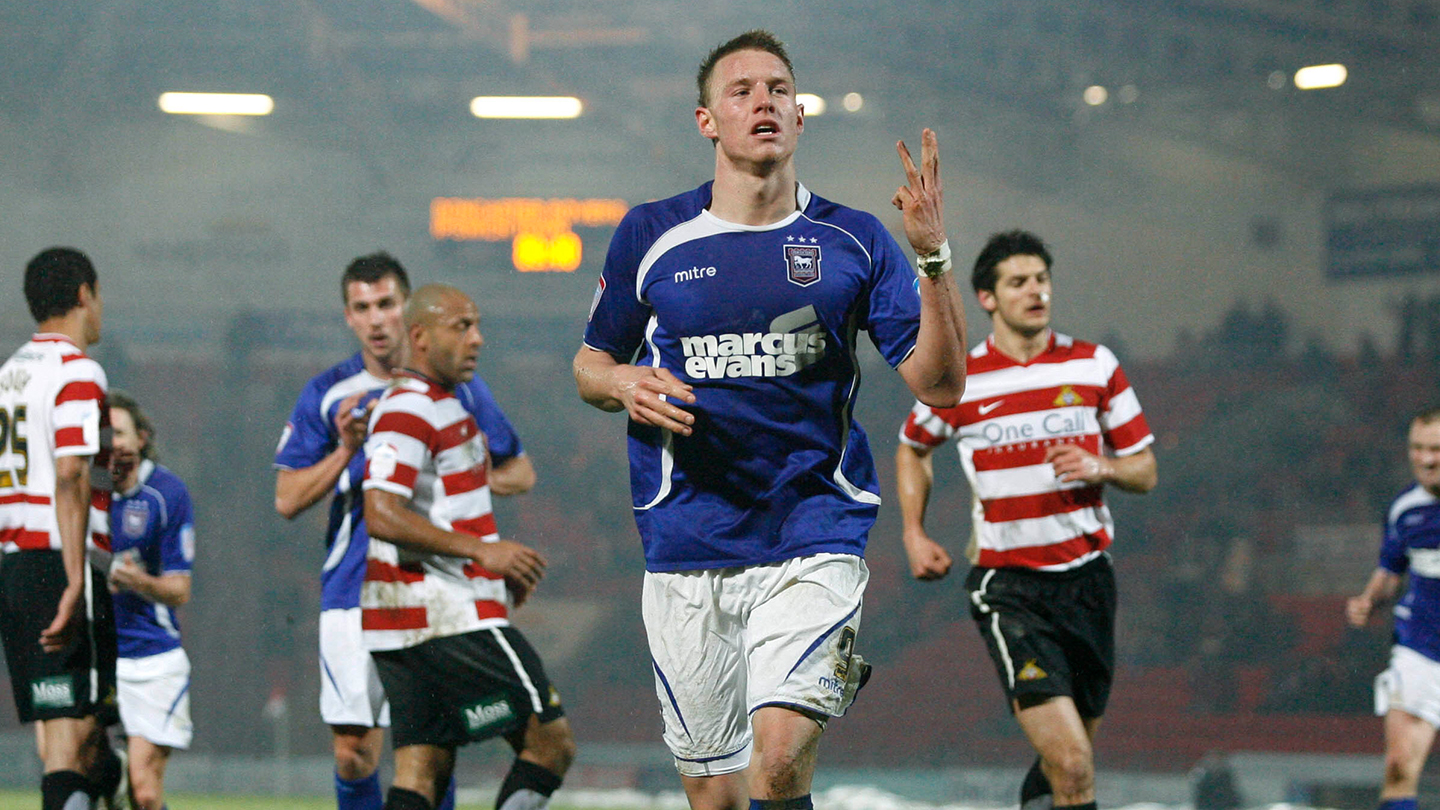 His first hat-trick in the senior game soon followed, again in a game against Doncaster, and he would end the season with the title of Football League Young Player of the Year and Championship Apprentice of the Year, all while an 18-year-old.

Unsurprisingly, there were clubs after Wickham’s services and it was Premier League side Sunderland who got their hands on him in 2011, for a fee reported to be an initial £8m. 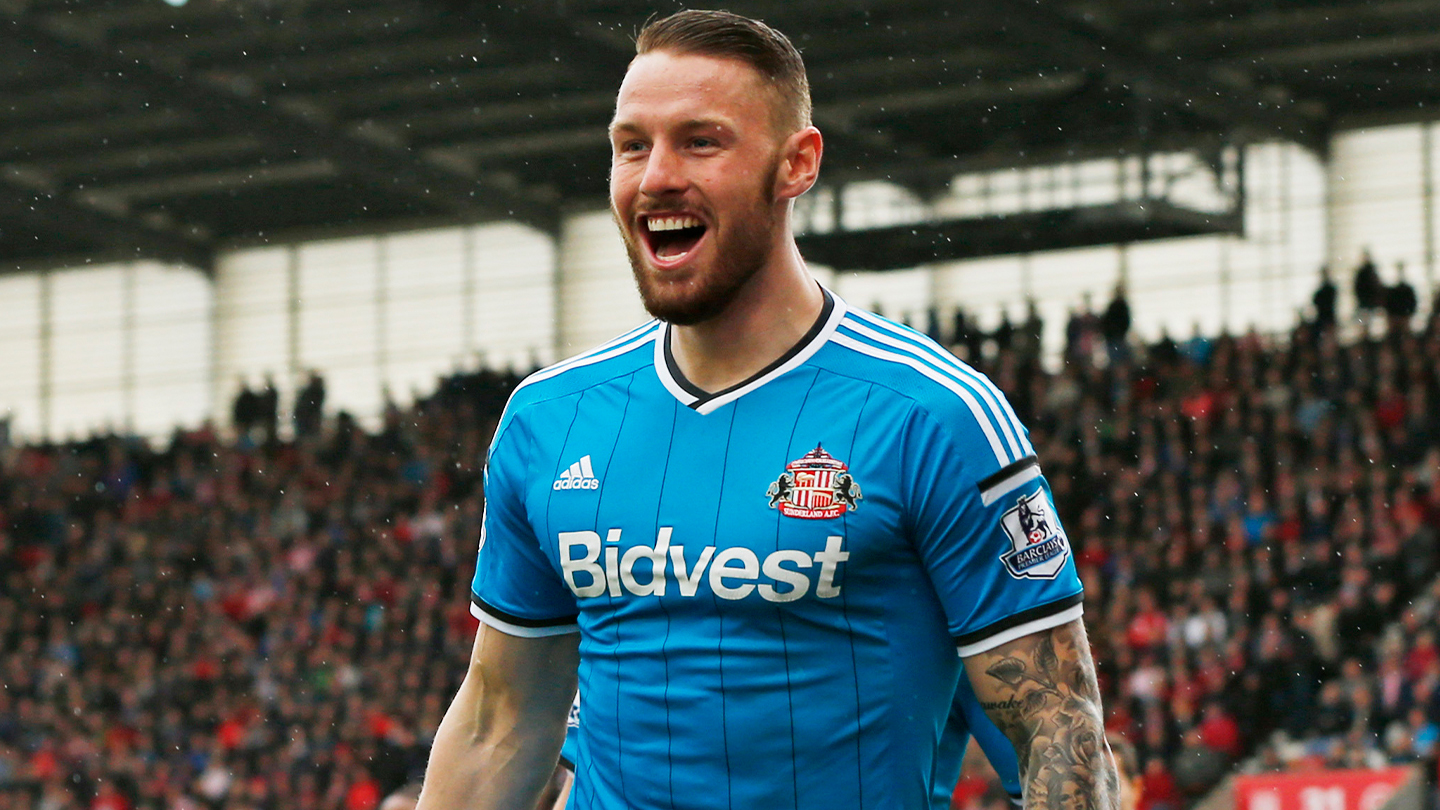 Wickham featured sporadically for the Black Cats in the top flight before twice being sent out on loan to Sheffield Wednesday, where he scored once in six games in his first spell, before then bagging an impressive eight in 11 in his second.

A loan to Leeds United then followed, but he was soon recalled to his parent club, where he started to play a key role, scoring important goals against Manchester City, Chelsea and Cardiff City to help his side escape relegation.

That was to be his last campaign with the club, though, as he moved on to Crystal Palace on a five-year deal. Connor hit six goals in his first season with the Eagles, one of which was the match-winner against Watford in the FA Cup semi-final, a day which he highlighted as one of his best in football. 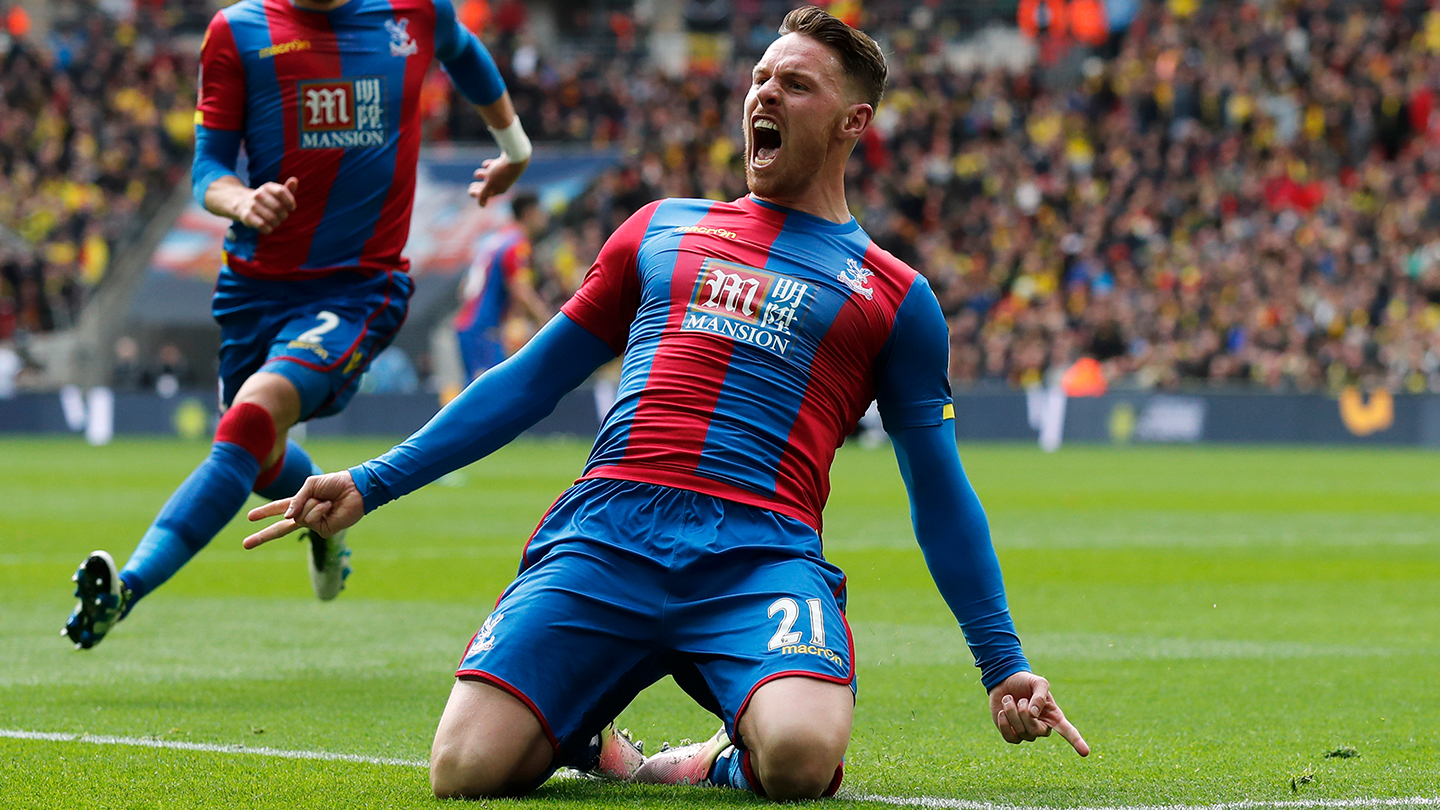 However, from that point on, Wickham’s spell at Selhurst Park was blighted by injuries which disrupted his progress, but his quality and talent was unquestioned by Palace, who continued to rate the forward very highly.

He spent six months back at Sheffield Wednesday on loan in 2020, featuring 13 times, and that was his last action in senior competitive football, as his spell at Crystal Palace came to an end this summer.

Wickham then joined PNE on trial and was given the chance to get his fitness up to scratch and fight for a contract, which he ultimately earned on 13th September 2021.