Josh Murphy began his football career playing alongside his twin brother, Jacob, at a very early age and both of them joined Norwich City before they were teenagers.

Progressing through the youth ranks with the Canaries, Josh would go on to make his first team debut for the Norfolk-based side at the age of 18, scoring in a League Cup victory over Watford.

At the same time, he was making an impression on the England scene as well, featuring for the Young Lions in three separate age groups up to the U20s. 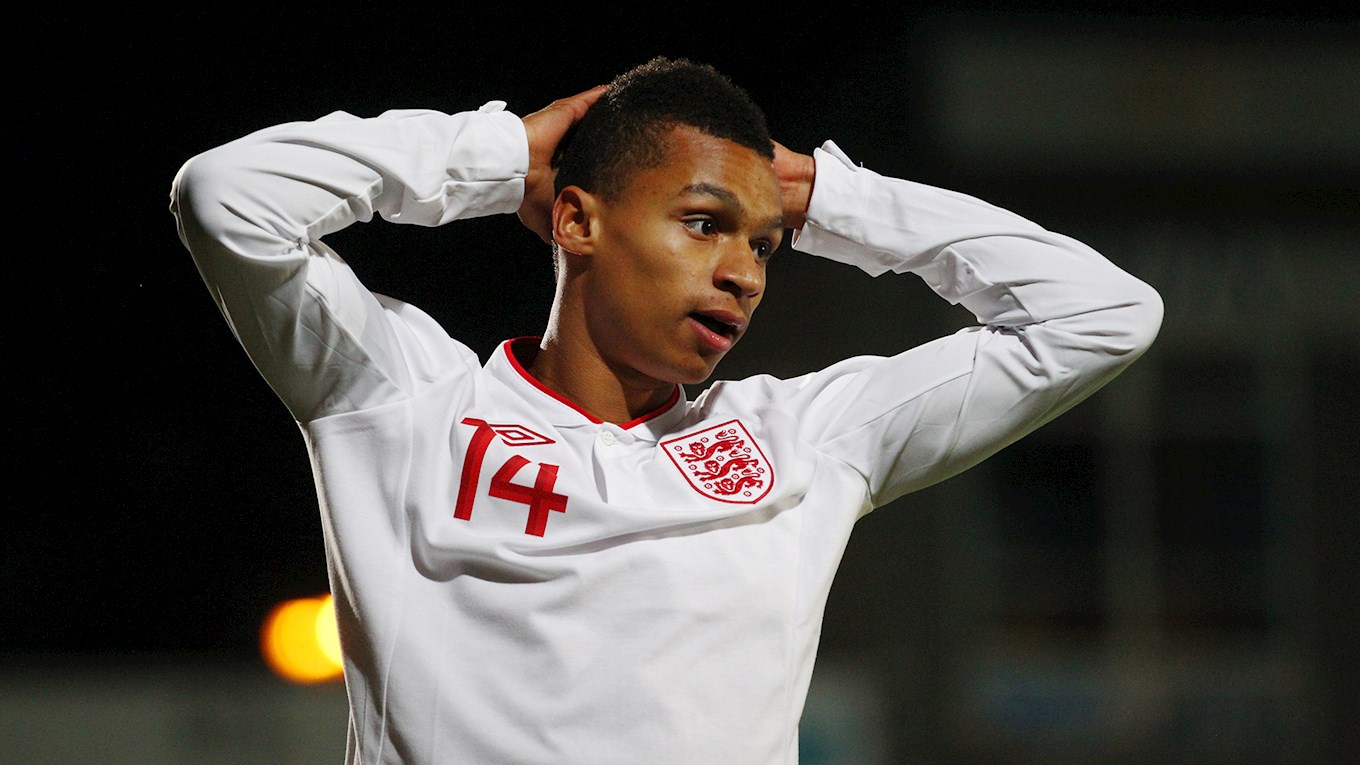 He was also rewarded at club level with a three-year deal and, after making nine appearances in their Premier League campaign which ultimately ended in relegation, Josh played 13 times the following term as Norwich sealed promotion under Alex Neil and Frankie McAvoy in 2015.

He spent part of that term out on loan with Wigan Athletic and he was to be sent out again in the 2015/16 season, joining newly-promoted MK Dons, and his seven goals and ten assists made him by far their top contributor going forward. He was named the club’s Players’ Player of the Year for his performances. 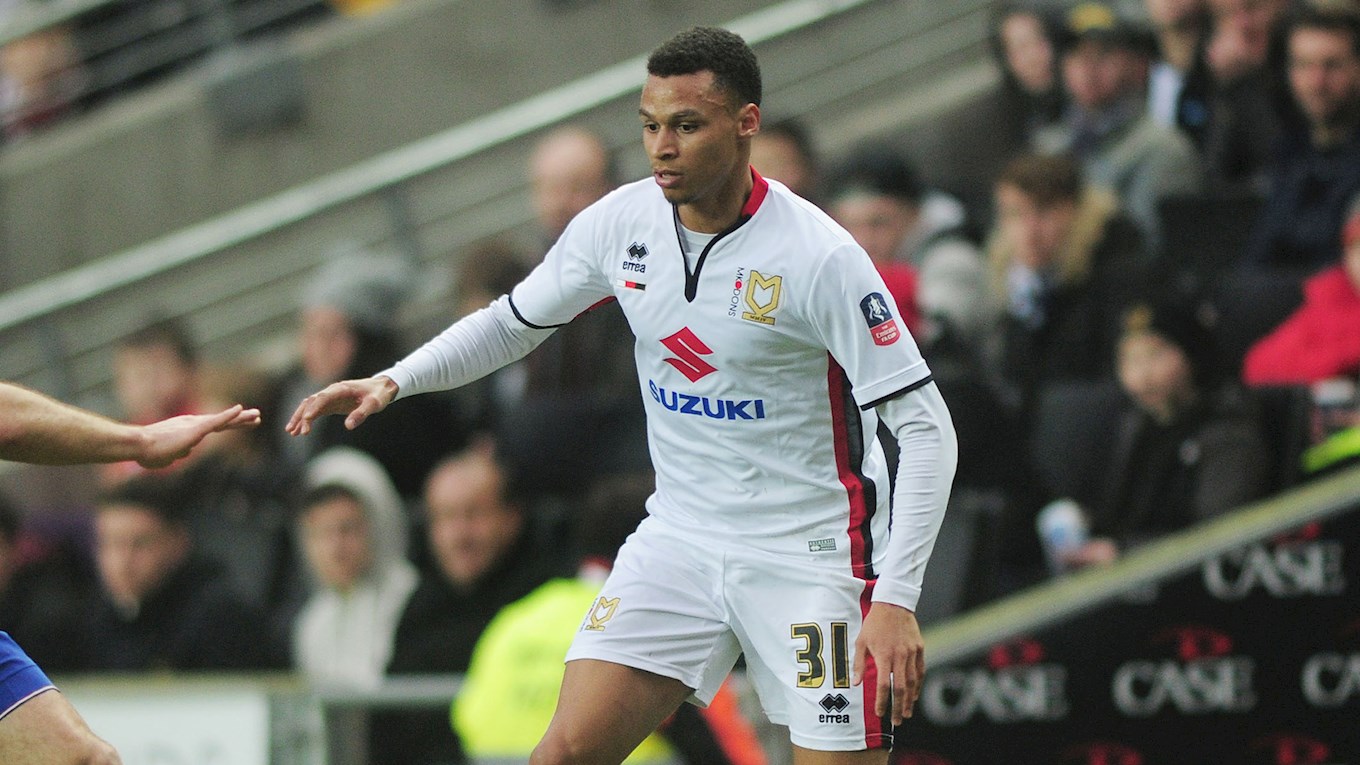 Then on his return to Carrow Road, the attacker enjoyed another fruitful season in front of goal, this time scoring ten and assisting nine as they pushed for a Play-Off spot. One of them strikes actually came at Deepdale, in a 3-1 victory over Simon Grayson’s PNE.

The 2017/18 campaign was to be his last with the Canaries, but it saw him used more than ever before, as he racked up 47 appearances in all competitions, netting 11 times along the way.

As a result, he earned a move to Premier League side Cardiff City who paid a reported £11m for the winger’s services, but the Bluebirds suffered relegation in his first season there, so Josh has spent the last few seasons building his experience in the Championship. 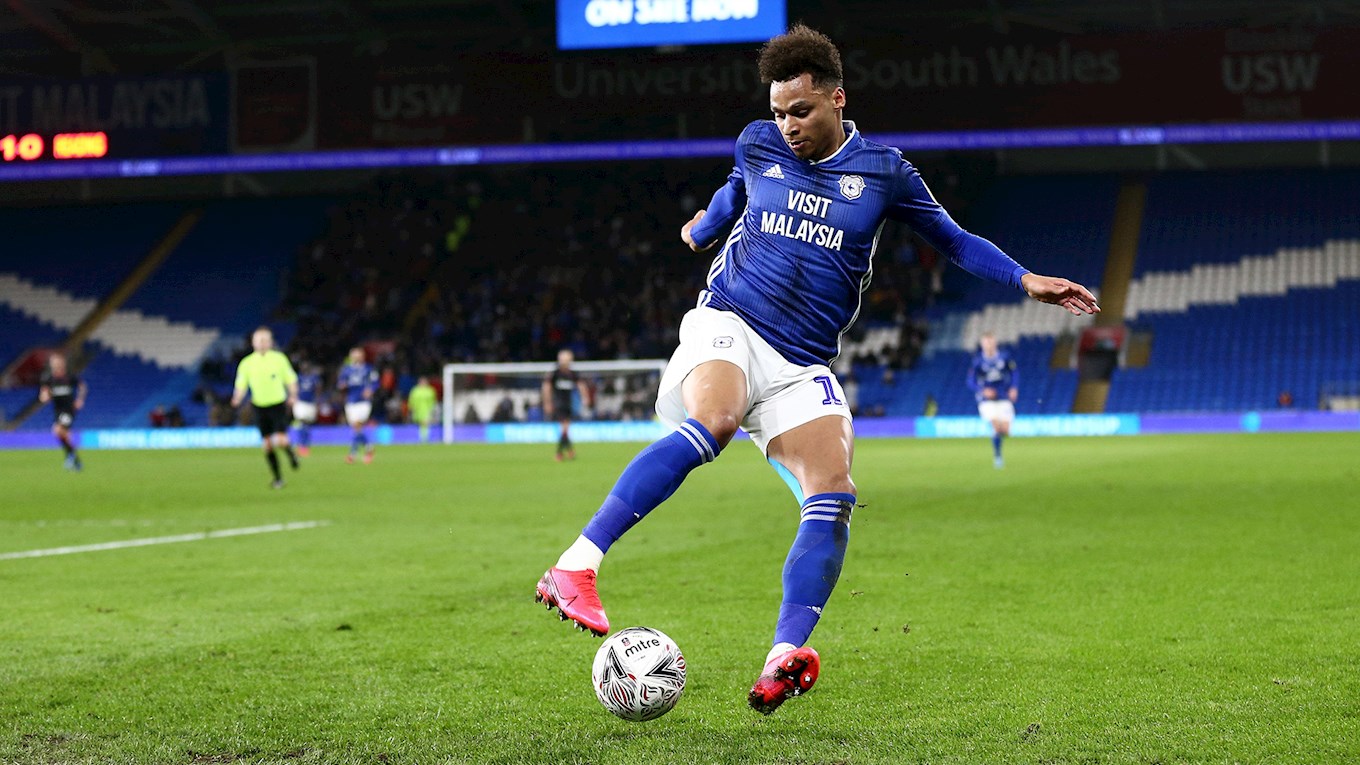 In 2020/21, playing up top working just behind Kieffer Moore, he netted again against North End in a 4-0 victory, and he’ll now be hoping to score goals for the Lilywhites after joining back up with Frankie McAvoy on a season-long loan at PNE.