On this episode of The Weekend Warm Up, we catch up with three former players as we look ahead to Saturday's game against Birmingham City.

Darren Carter, who featured over 100 times for PNE between 2007 and 2011, started his career at St Andrew's and helps up preview the weekend's encounter, while Ross Wallace reflects on a very special goal he scored against Blues back in 2009.

Meanwhile, Neil Mellor - formerly of Liverpool and North End - reacts to this week's Carabao Cup fourth round draw which set up a tie between the two sides, set to take place on Wednesday 27th October.

Watch the latest episode at the top of this page or head to our YouTube channel and subscribe.

The Weekend Warm Up - Episode Two


Our pre-match show is back! This week we have a special guest as former PNE captain Tom Clarke joins presenter Simon Crabtree in our Euxton studio. 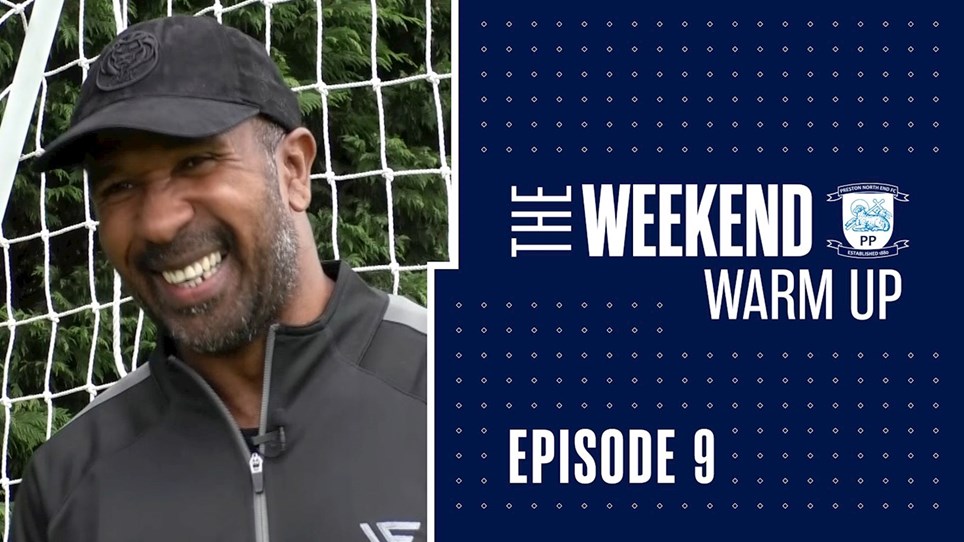 The Weekend Warm Up: Episode Nine


On the latest episode of The Weekend Warm Up, we pay tribute to our owner Mr Trevor Hemmings.


Ahead of the new Championship season, PNE are pleased to launch a new pre-match show called The Weekend Warm Up!


Our latest episode of The Weekend Warm Up is available to watch on YouTube now!