Finlay Cross-Adair said it was “good to get back in the goals” as PNE U19 fired six past Walsall.

Cross-Adair hasn’t been on the scoresheet too often this season, but he managed to fire home North End’s second and sixth goals of the day.

“It’s good to get back in the goals,” said Cross-Adair.

“I haven’t scored as many as I would have liked this season, but it was a great feeling to be back in the team and scoring goals.” 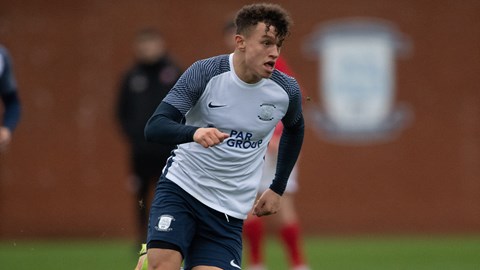 The striker felt the team were the side in the ascendency throughout the game, and North End are now 13 games unbeaten in all competitions.

“We moved the ball around extremely well; I thought the first half in particular was really good from us.

“It was a really good performance from back to front and I don’t think there’s any doubt that we deserved this win.”

With the success of the team, Finlay has had to take a backseat at times, but the lively forward was delighted to be back involved again.

Cross-Adair said: “I knew I was in the team a couple days ago and it was a great feeling to be back starting.

“I wanted to get out there and put in a good performance, impress and score a few goals and I feel like I did that.

“I’m buzzing with what happened today!”

There is still plenty to play for this season, with PNE facing Luton Town in the Youth Alliance Cup final at Kenilworth Road soon, but before that they have a derby game against rivals Blackpool.

“We have some big games coming up,” stated Cross-Adair.

“We still have a lot to play for. We have already won the league, which is a great achievement for us, but the job’s not done. We want to win other things.

“Performances like today are only going to help us going into these matches, the season isn’t over we have to still keep pushing.” 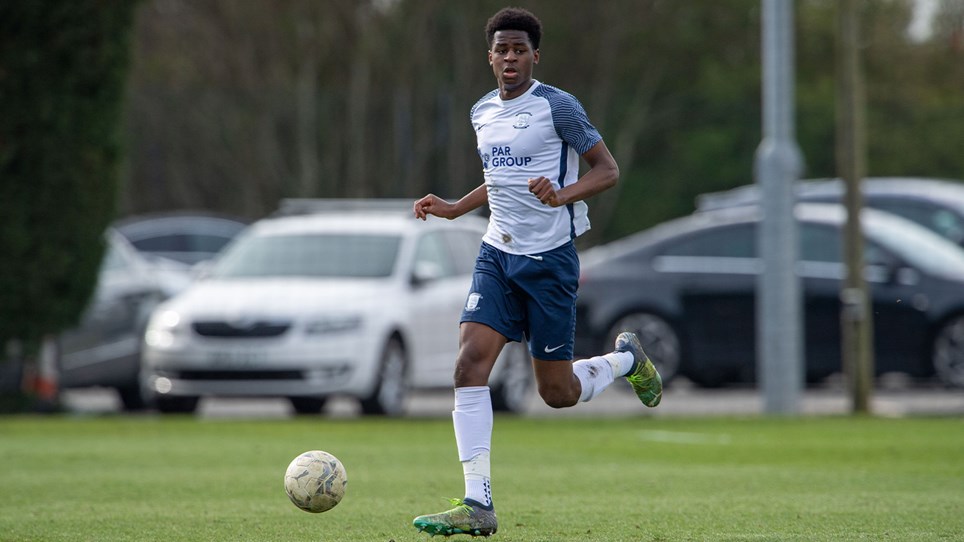 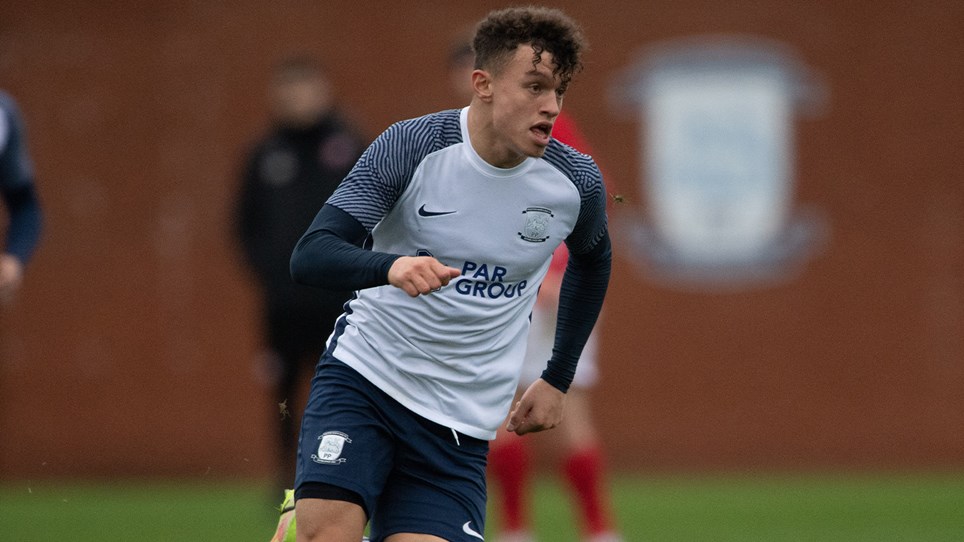 
A Jacob Holland-Wilkinson hat-trick led Preston North End U19 on their way to a dominant 6-0 victory against Walsall. 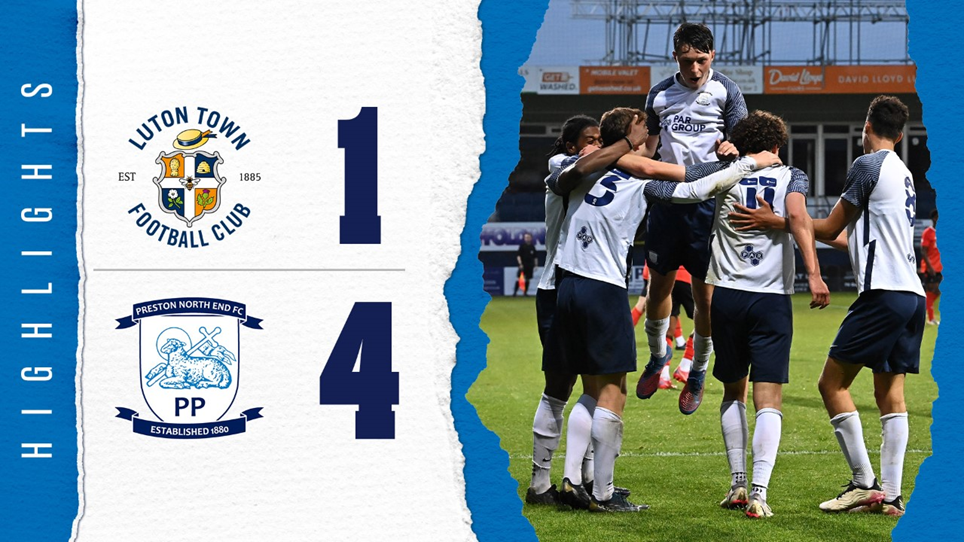 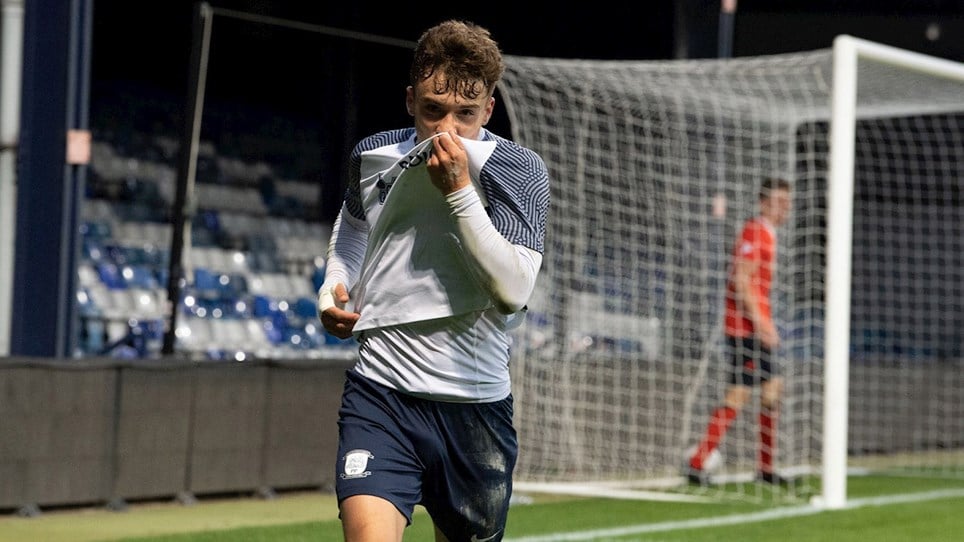 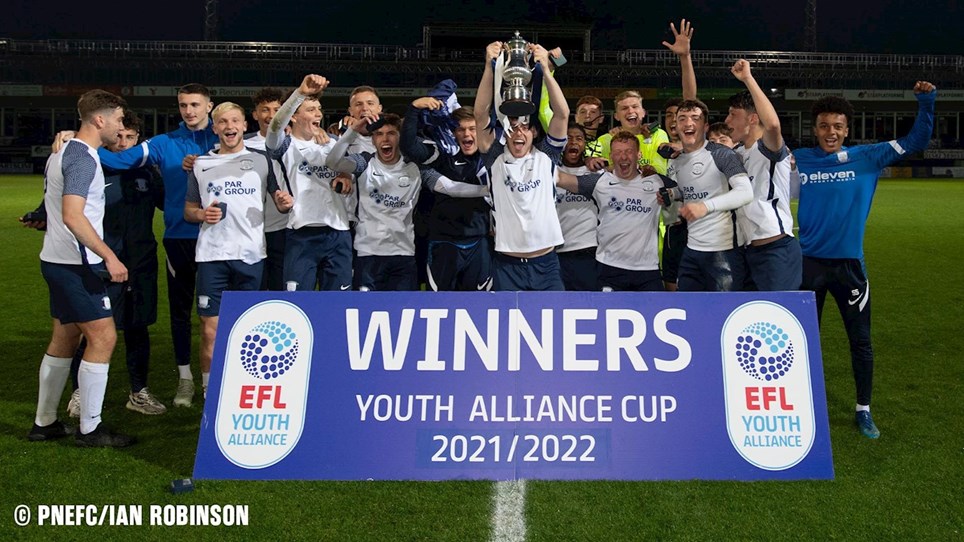 
Check out our selection of match photos and celebrations from Tuesday night as the U18s sealed the Youth Alliance League and Cup double! 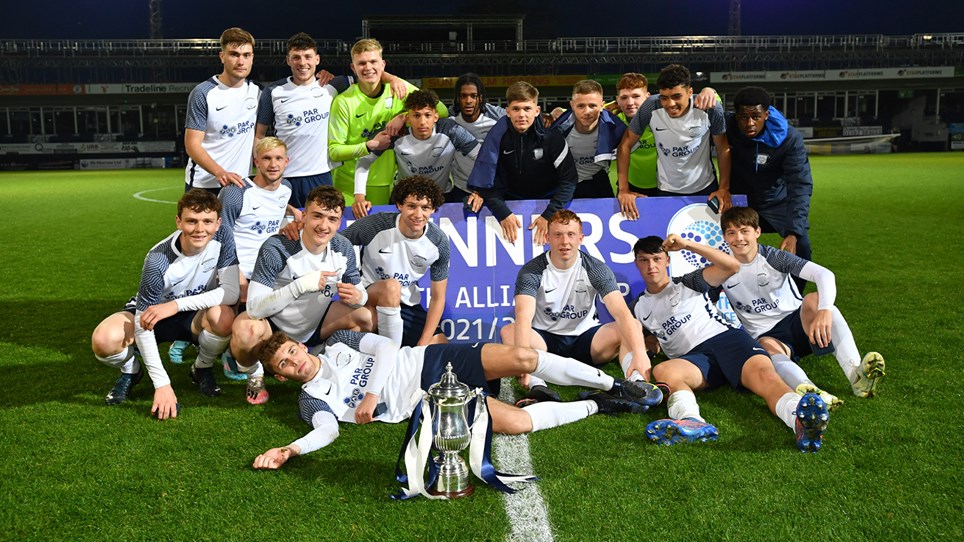 
Preston North End U18 have sealed the Youth Alliance League and Cup double thanks to a 4-1 victory away to Luton Town!