Deepdale will celebrate what would have been Sir Tom Finney’s 100th birthday on Tuesday night as Preston North End host Lancashire rivals Blackpool.

The fan zone will be open to PNE supporters from 5pm as normal by the Alan Kelly Town End car park, with food, drink and live music all on offer.

Attending fans should also be aware of road closures and police cordons around the ground, which you can find more information about here.

With this game having been selected for live coverage on Sky Sports, this fixture will be unavailable to watch worldwide on iFollow PNE. Supporters are advised to check their local listings to see if the game is available to watch in their area.

Fans can listen live with a £2.49 match pass or £4.49 monthly pass, with live commentary coming from Jonathan Breeze and David Buchanan. Click here to subscribe.

Ryan Lowe confirmed in his pre-match press conference that he will have the same squad available to him which took on Derby County at the weekend.

Bambo Diaby is also in contention to return to action after missing Saturday’s game through illness.

Tom Barkhuizen is unlikely to be available, while Ryan Ledson and Izzy Brown will miss out through injury. 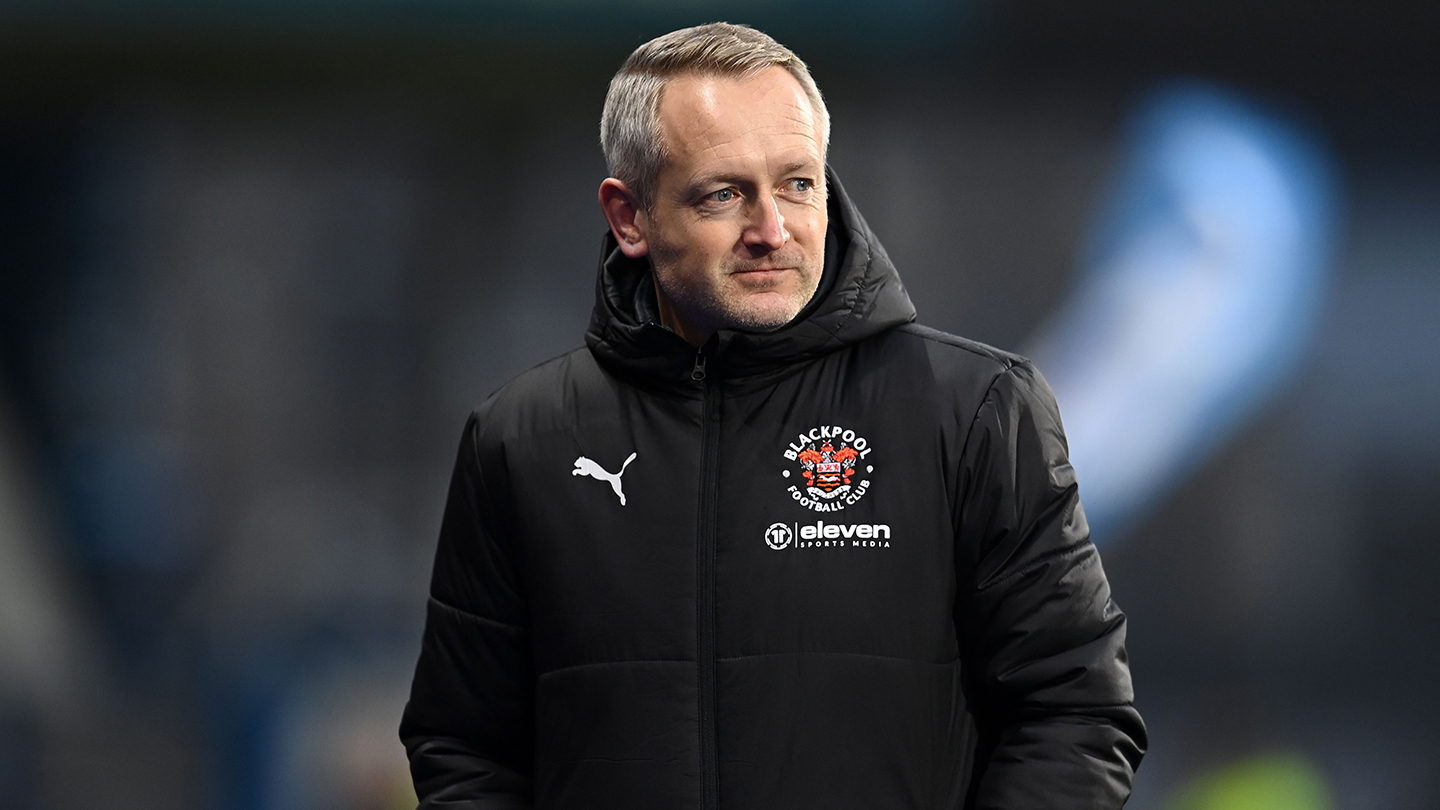 The Seasiders come in to this fixture on the back of a heavy defeat at home to Nottingham Forest, as Neil Critchley’s side went 4-0 behind before Callum Connolly scored a late consolation for the hosts.

Following that defeat, former Liverpool U23 boss Critchley conceded that reaching the Play-Offs would be a “big ask”, but he’s not writing them off while still mathematically possible.

He looks likely to be without right back Dujon Sterling, who picked up an injury in the Forest defeat, while Jordan Gabriel could feature for the first time since the end of February after returning to training following injury.

Josh Bowler has been arguably the biggest threat for his side in recent games especially, with the former Everton winger having scored five in his last ten games.

PNE boast the better record of the two sides since the first meeting back in 1901, with North End having won 45 of the 95 fixtures, compared to Blackpool’s 31 wins.

Sir Tom Finney – who would have celebrated his 100th birthday on Tuesday – played 17 times against the Seasiders, winning ten of the meetings and scoring five goals himself.

North End last beat their Lancashire rivals the last time the Seasiders came to Deepdale, with Simon Grayson’s side earning a late win in the first round of the EFL Cup.

It was skipper Tom Clarke who scored the winner in the 87th minute, heading home Lee Holmes’ free-kick to secure passage into the next round. 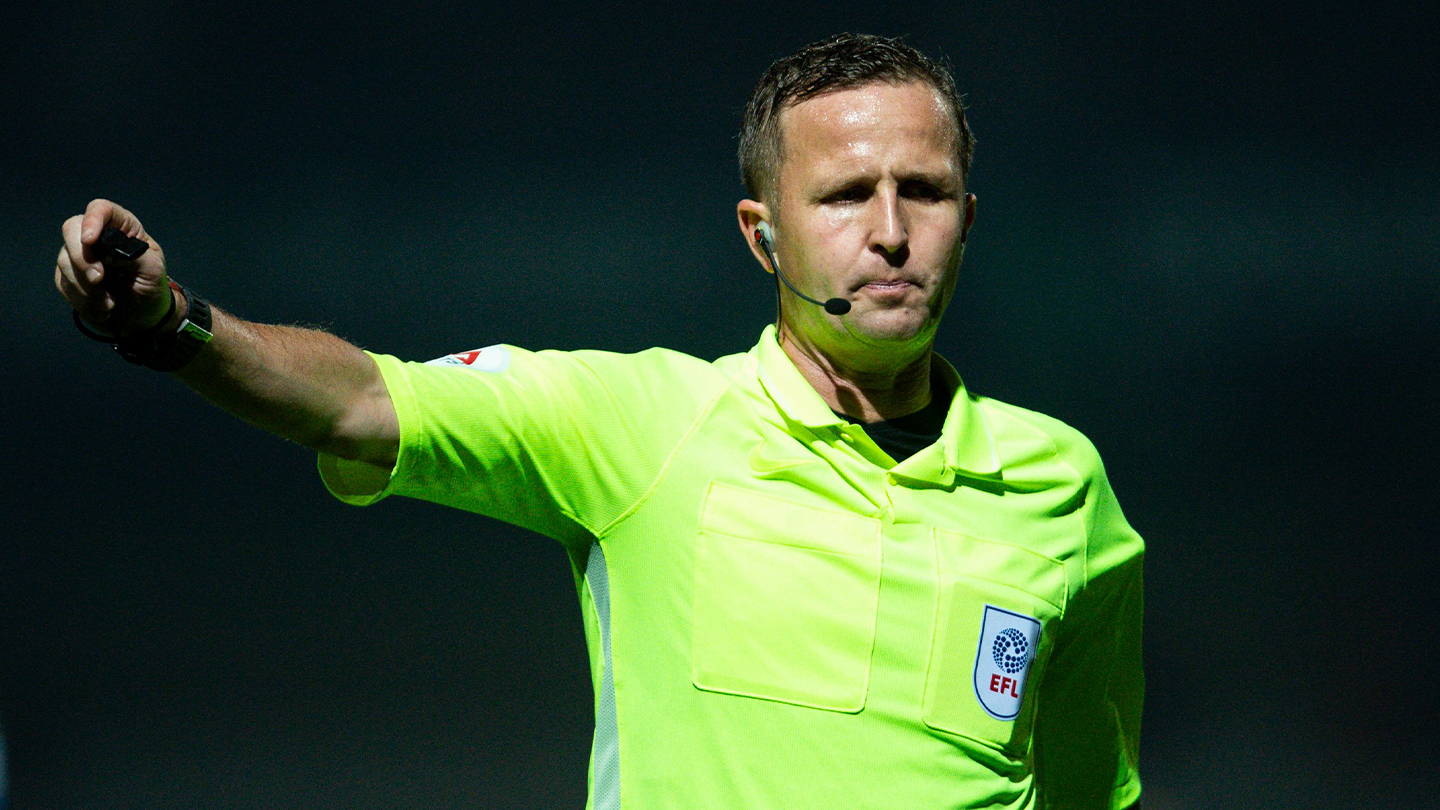 David Webb will referee Tuesday’s Lancashire derby, which will be his third PNE match of the season.

He was the man in charge when North End beat the previously undefeated league leaders AFC Bournemouth in November, while he had the whistle when the Lilywhites drew with Sheffield United at Deepdale in January, with Andrew Hughes being shown a first-half red card in that game.

Gaffer Looking Forward
To Derby Day Whiteman: “We Need To
Win The Game”