Preston North End head to Craven Cottage on Tuesday to take on Fulham, who can secure automatic promotion to the Premier League with a victory.

Tickets for this fixture will remain on sale online from www.mypne.com and in person and over the phone from the Deepdale ticket office until 10am on the day of the game.

While tickets are then available on the night, supporters are advised to buy from Deepdale given that there will be a £5 price increase at Craven Cottage. Click here for full ticket and collection details.

Supporters in the UK and Ireland can listen to the game live on iFollow PNE with a £2.50 match pass, with live commentary coming from Guy Clarke and a co-commentator. Those overseas are able to watch the game live for £10, with full subscription details here.

Emil Riis, who missed the draw against Millwall, has been out on the grass running and will be assessed ahead of Tuesday’s game.

There’s also a decision to be made over Alan Browne, with the skipper having been forced off with a glute injury on Good Friday. 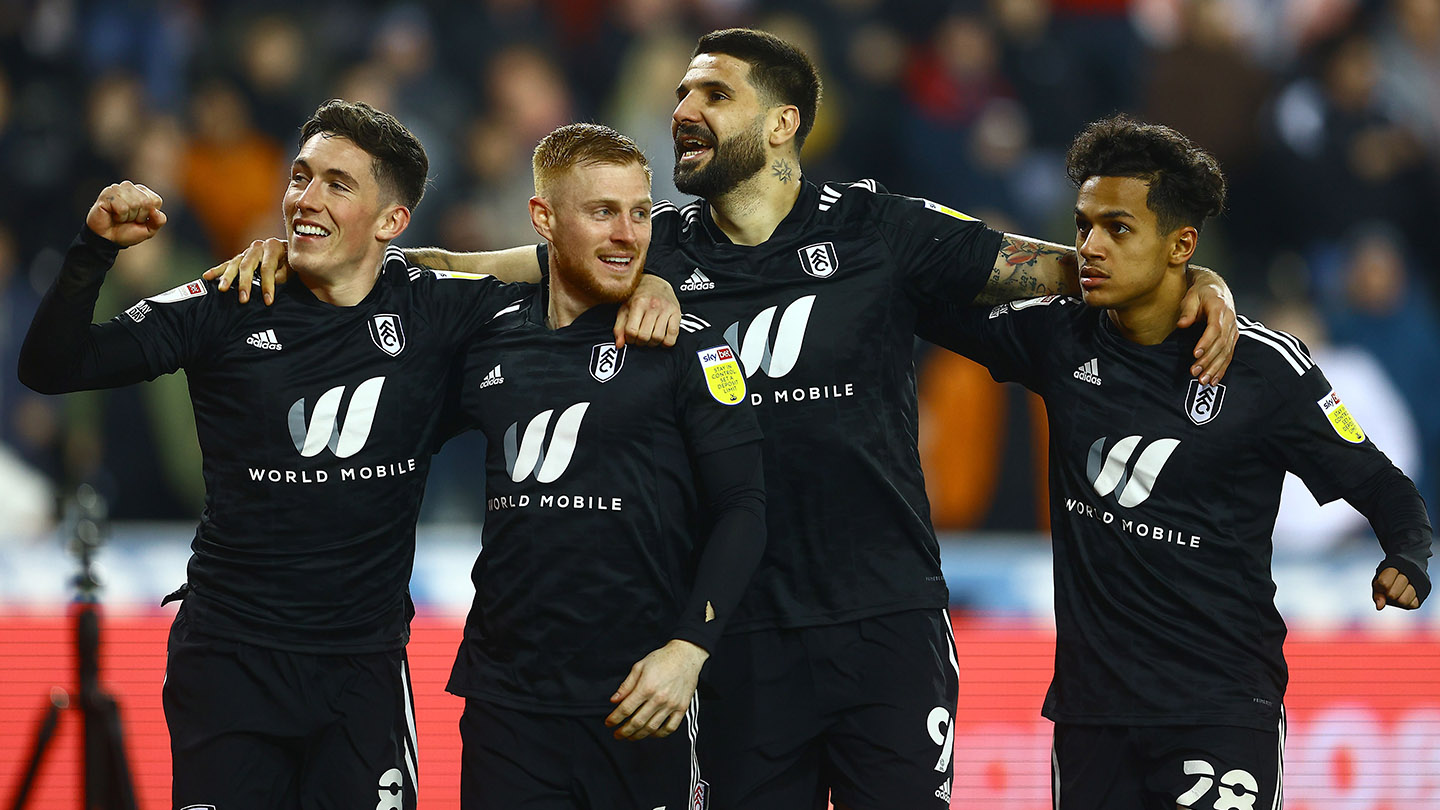 After missing the chance to secure automatic promotion on Good Friday – having lost to Derby County – the Cottagers will get another shot on Tuesday night against North End.

In fact, the job could even be sealed before Ryan Lowe takes his side to the capital, if results elsewhere go their way on Easter Monday.

With Marco Silva in his first campaign in charge of Fulham, it’s been a remarkable season, and at this stage it appears a matter of when not if they will secure promotion back to the Premier League at the first time of asking.

Fulham are comfortably the division’s top scorers, having netted an incredible 95 goals so far this season, 33 more than the second-highest tally in the Championship.

38 of those have come from Serbian striker Aleksandar Mitrovic – to set a new all-time Championship high – and he has scored seven goals in seven games against PNE in his career.

PNE are one of two sides in the division yet to score in the opening 15 minutes of an away fixture this season.

North End earned a point against high-flying Fulham back in November, with striker Ched Evans coming off the bench to score a 72nd-minute equaliser to cancel out Tim Ream’s opener. 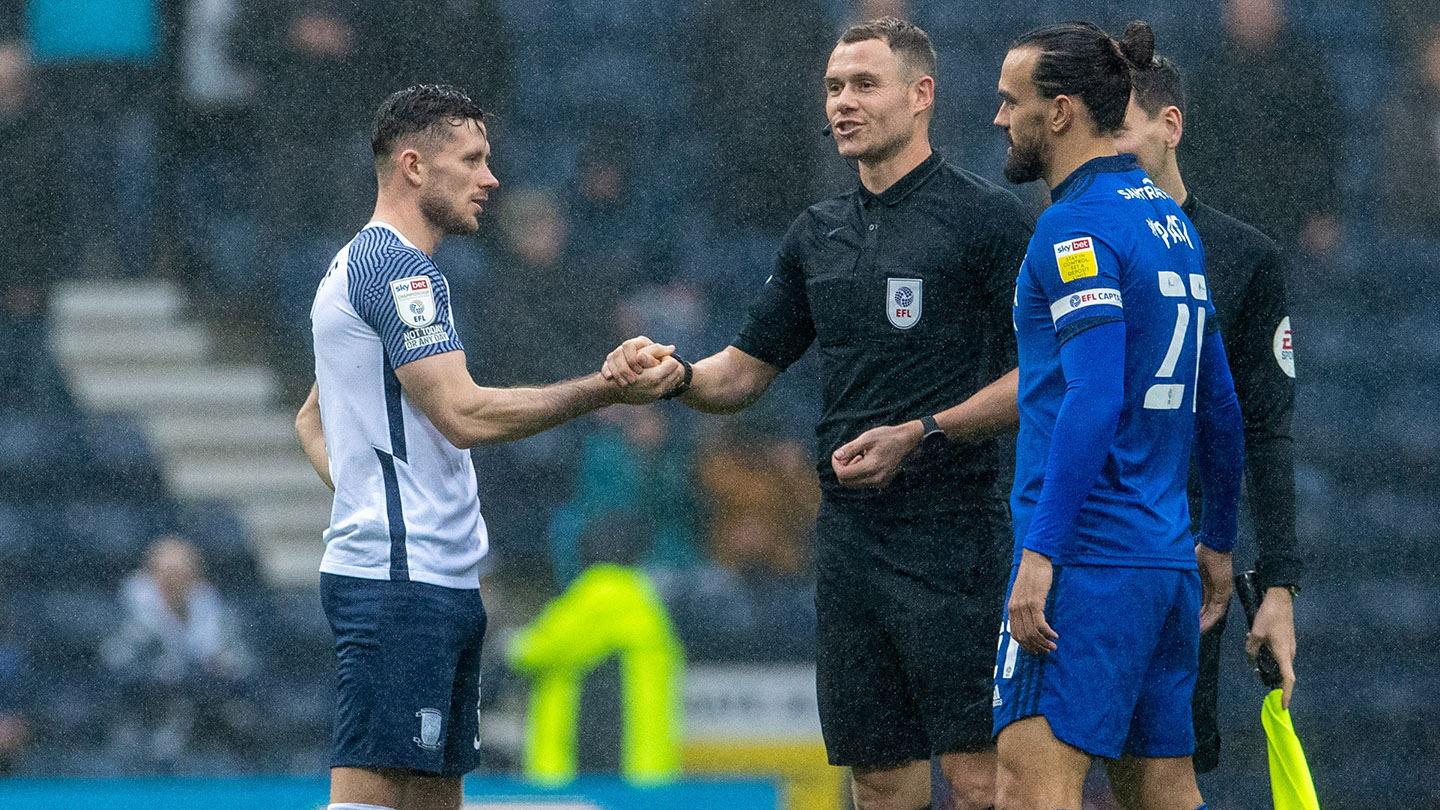 Taking charge of just his second ever PNE game this weekend will be Leigh Doughty.

Doughty, who became an EFL referee in 2019, first refereed a North End fixture last November in the home defeat against Cardiff City.

So far this season, he has taken charge of 29 matches, showing 108 yellow cards and four reds.