Tickets for this fixture will remain on sale right up until kick-off in person, over the phone and online from www.mypne.com, and home supporters are once again able to buy tickets in the Bill Shankly Kop!

Season card holders who wish to relocate to the Kop for this fixture can do so by visiting the ticket office at Deepdale or by calling 0344 856 1966.

Our fan zone, located on the car park between the Sir Tom Finney Stand and Alan Kelly Town End, will be open as normal before the game from 12pm, with live music, food and drink all on offer.

Supporters in the UK and Ireland who are unable to make it to Deepdale this weekend can listen to the game live on iFollow PNE with a £2.49 match pass, while those overseas can watch live for £10. Click here to subscribe!

You will also find our usual coverage before, during and after the game across our social media channels, as well as right here on PNE.Com.

Liam Lindsay will serve the second and final game of his suspension in this fixture following his red card in the defeat against Derby County.

Ched Evans, who missed Tuesday’s Lancashire derby victory over Blackpool through injury, will be assessed ahead of the weekend.

There are no fresh injury concerns, though, with everybody coming through the midweek win unscathed. 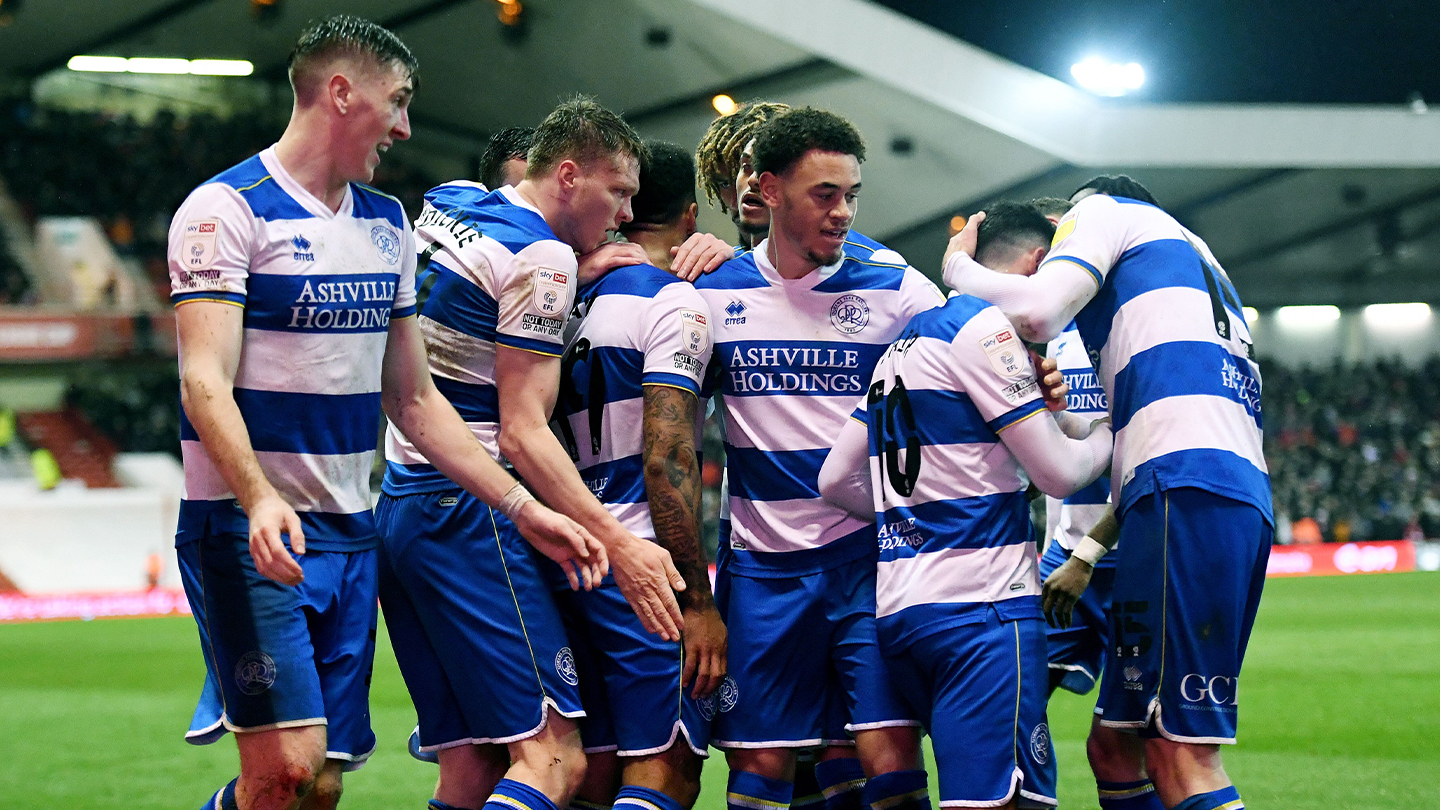 Queens Park Rangers have spent the large majority of the campaign occupying a Play-Off spot and at times even pushing towards automatics.

However, their recent form has seen their chances of finishing in the top six diminish, with the R’s having lost six of their last seven matches.

Currently five points outside of the Play-Off spots, a shot at promotion is still on the cards, but they will need to put together a strong run in their final six games of the campaign in order to get there.

After collecting 16 points from a possible 18 on the road between November and January, QPR have struggled away from home lately, losing six of their last seven away games.

QPR’s main creative spark this season has been Chris Willock, having scored seven and assisted 11, but a hamstring injury has ruled him out for the rest of the campaign.

Josh Earl, who scored his first professional goal in the reverse fixture against the R’s, is one appearance away from making 100 in senior football.

PNE’s last win over QPR came in October 2020 away from home, with penalties either side of half-time from Daniel Johnson and Scott Sinclair securing the three points for Alex Neil’s team. 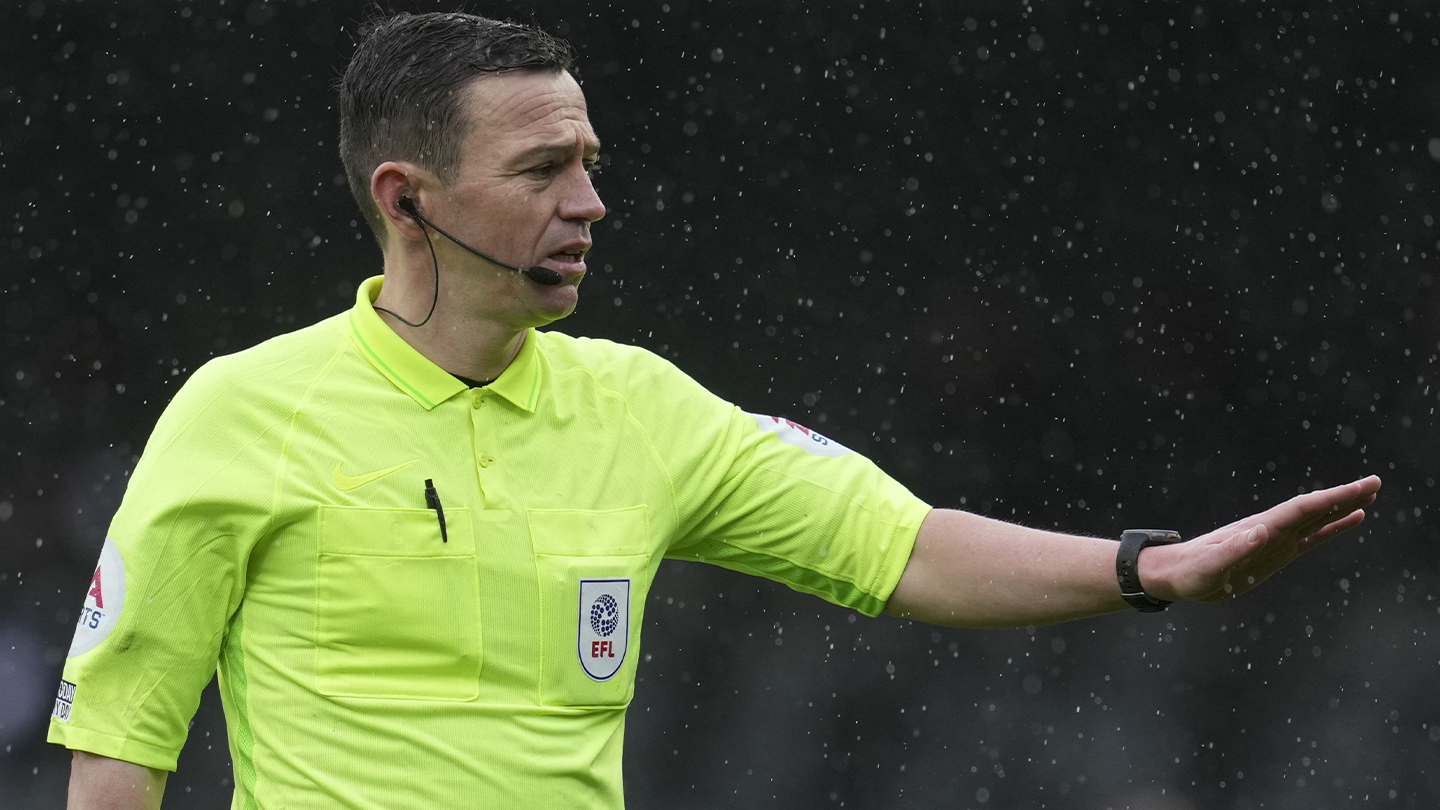 Tony Harrington will take charge of his first Preston North End game of the season on Saturday.

Harrington has, however, refereed 19 PNE matches in his career, with the most recent of them being the defeat at home to Brentford last term.

So far this campaign, he has held the whistle in 20 matches – including one Premier League fixture – and he has shown 65 yellow cards and one red.