Preston North End will look for a fourth successive Championship home victory for the first time since 2019 when Millwall come to Deepdale on Good Friday.

Tickets for this fixture will remain on sale right up until kick-off on Friday, with supporters able to buy online 24/7 from www.mypne.com, and in person or over the phone from the ticket office during opening hours.

Our fan zone will be open as normal to home supporters from 12pm, with food, drink and live music on offer before the game. It will then reopen at full-time and you can take advantage of a half-price post-match offer on our selection of Bowland Brewery cask ales.

Supporters in the UK and Ireland can listen to the game live on iFollow PNE with a £2.50 match pass, with live commentary coming from Anthony Wareing and David Buchanan. Those overseas are able to watch the game live for £10, with full subscription details here. 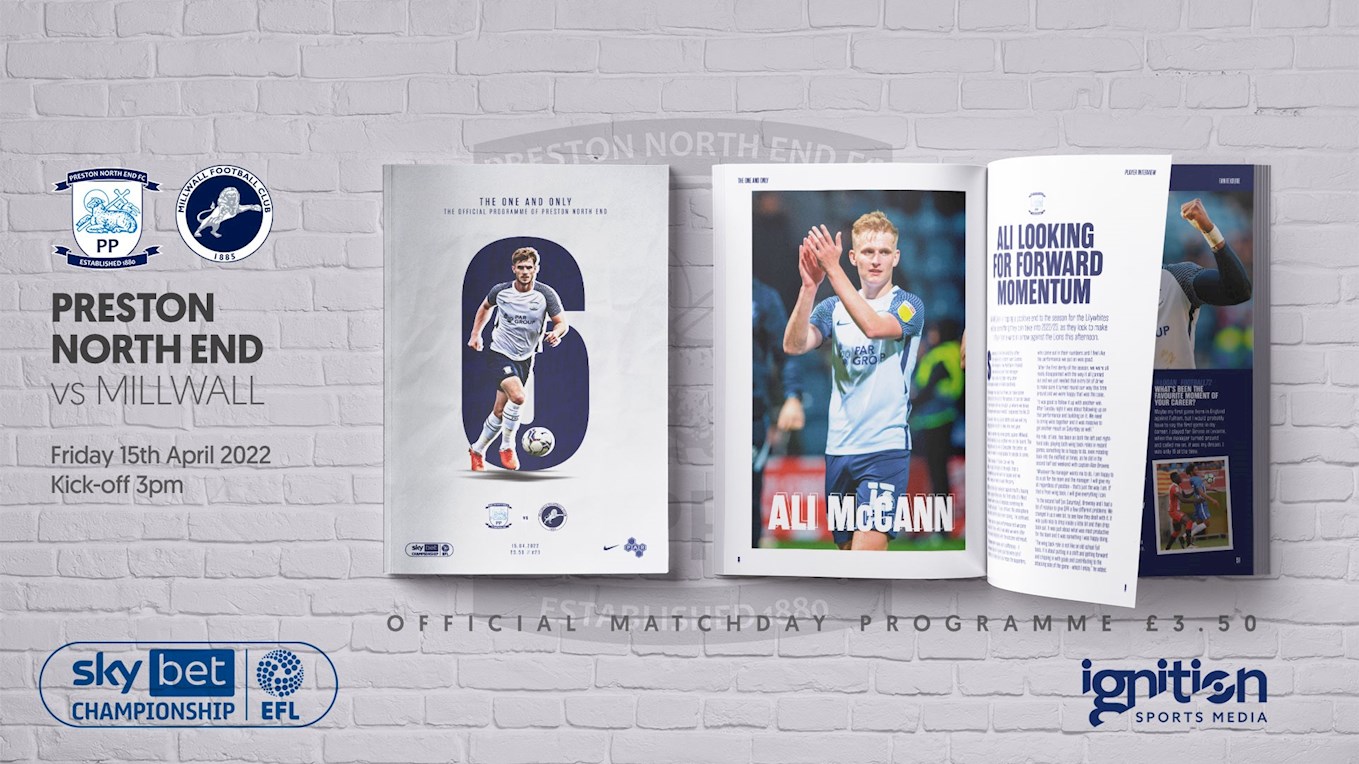 Liam Lindsay is the featured interview in Friday's edition of The One And Only.

The Scottish defender talks in-depth about his time with the club so far, his high hopes for next season with PNE, and we learn more about him away from the pitch.

Get yourself a copy from around the ground on Friday for £3.50 or you can order a copy to arrive straight to your home by clicking here. 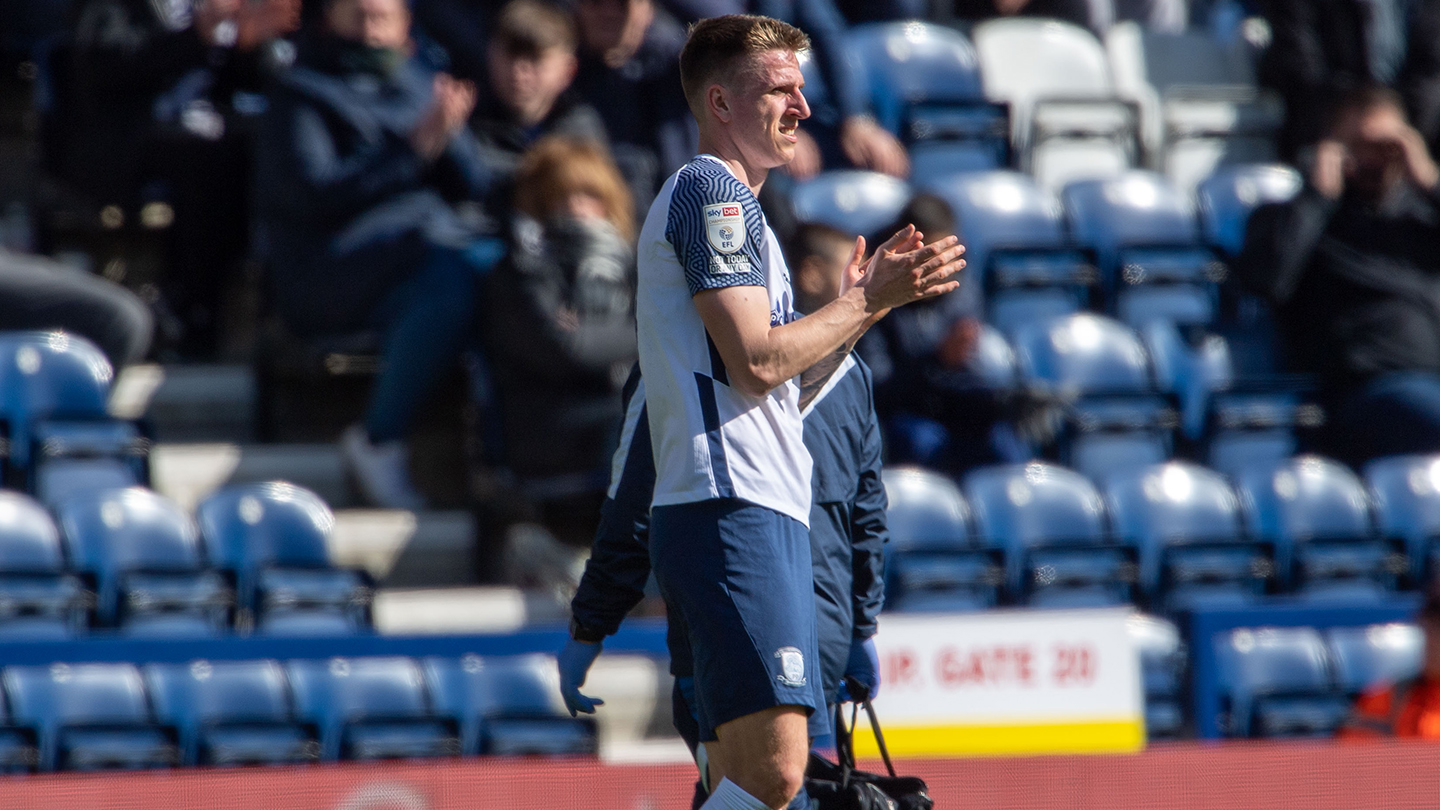 Ryan Lowe said striker Emil Riis is 50/50 for Friday's game, with the club awaiting results of the scan on an injury the Danish forward picked up last weekend.

Ched Evans has had a few days of training and should be available for selection after his own injury troubles, while Brad Potts and Josh Earl have both recovered from illness.

Liam Lindsay returns to contention after serving his two-match suspension. 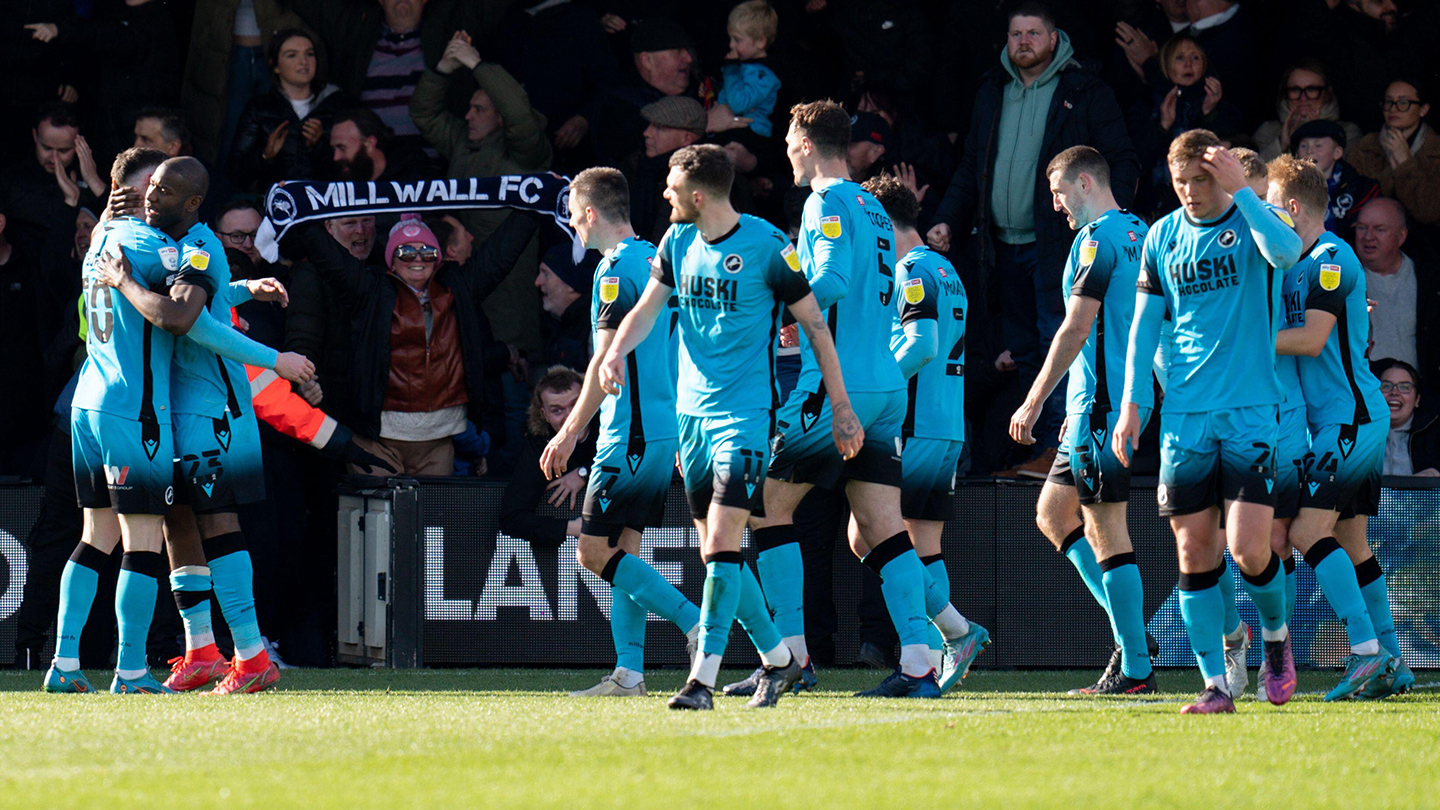 The Lions arrive at Deepdale still within a shout of the Play-Off places, sitting four points outside of the top six with five games to go.

A remarkable run of five straight victories between February and the beginning of March pushed them right into the mix, but just two victories in their last seven has left them with work to do.

On the back of a 4-1 thrashing of Barnsley, Gary Rowett’s side will no doubt be confident upon their arrival in Lancashire, and know that they may need all three points in order to maintain their realistic Play-Off hopes.

PNE last came out on top against Millwall in February 2019, when goals from Andrew Hughes, Tom Clarke and Sean Maguire inside the opening half hour of the game set North End on their way to victory in the capital.

Ben Thompson pulled a goal back for the hosts in the second half, but PNE came out 3-1 winners.

PNE are winless in their last five meetings with the Lions, with four of those games ending in defeat.

North End are looking to win four successive Championship home matches for the first time since September 2019, when Alex Neil was the man in charge.

Josh Earl, who was missing through illness last weekend, could return to make his 100th appearance in professional football. 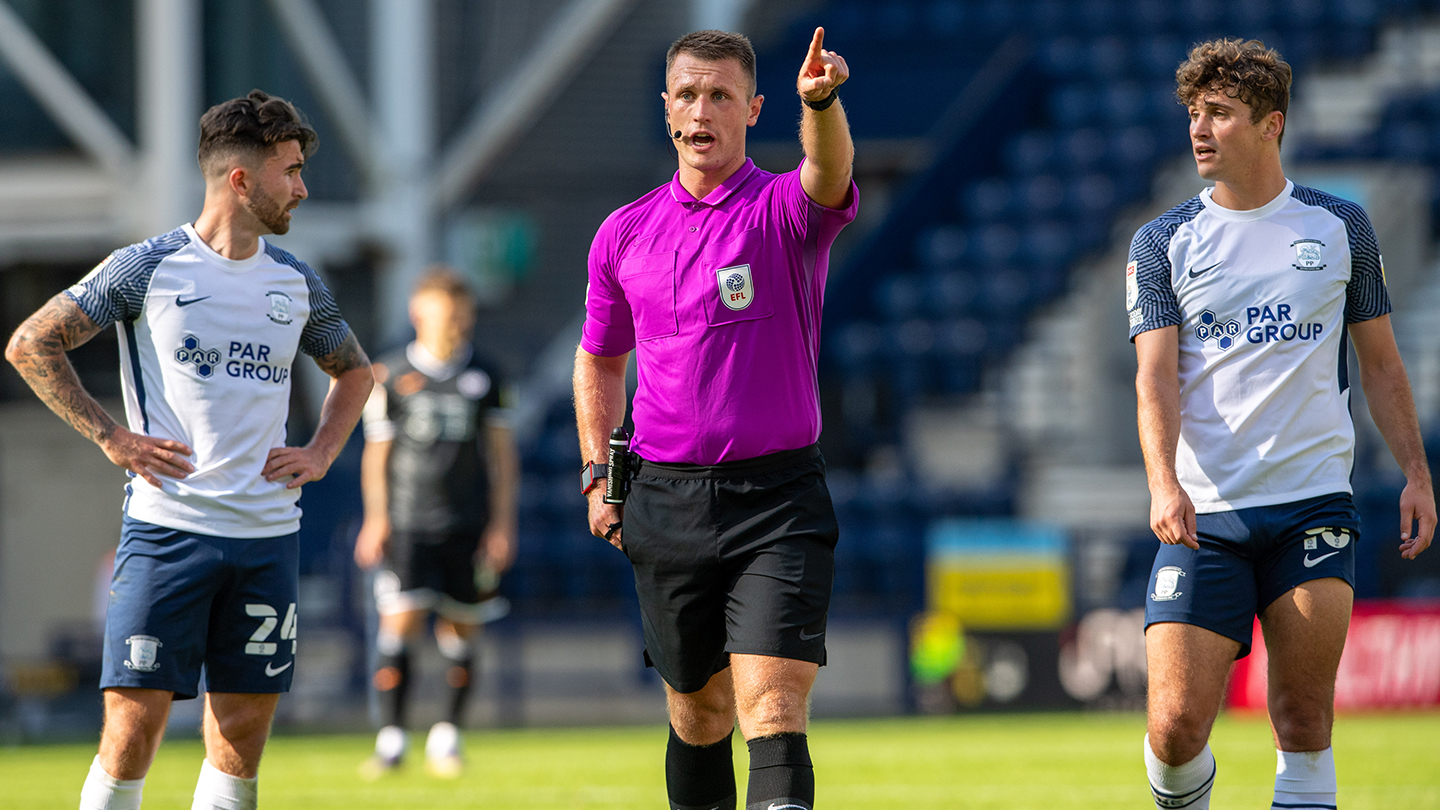 Thomas Bramall will take charge of his second Preston North End fixture of the season on Friday.

Bramall refereed the home victory over Swansea City earlier in the campaign, while the only other previous PNE game which he has taken charge of was the defeat to Luton Town in March 2021.

He has officiated 28 games so far this term, showing 88 yellow cards and five reds.