Preston North End were beaten 3-0 at Craven Cottage as Fulham secured promotion to the Premier League.

All three of the goals came inside the opening 45 minutes, with a Fabio Carvalho strike in between an Aleksandar Mitrovic brace sealing a spot in the top flight for the league leaders.

It was PNE who started on the front foot, though, almost taking the lead inside six minutes, with Cameron Archer and Daniel Johnson linking up to then find Ched Evans, who saw his close-range shot take a nick off Tosin Adarabioyo and Marek Rodak was able to claw it away.

Fulham were the side to open the scoring, though, with Joe Bryan slipping Mitrovic through on goal, and he slotted the ball under Daniel Iversen.

After curling inches wide from the edge of the area, Carvalho got his goal ten minutes after, with Neeskens Kebano’s cross deflecting into the attacker’s path and he lifted the ball into the net.

The hosts had a third before the half was over, as Harry Wilson found Mitrovic who finished clinically to score his 40th of the Championship season.

North End so nearly pulled one back in the opening moments of the second half through Archer, but Rodak stretched himself wide to touch his effort onto the crossbar.

At the other end, Iversen denied Mitrovic his hat-trick, firstly saving one-on-one against the Serbian before a few minutes later needing to keep out his 12-yard effort with an outstretched hand.

PNE came close a couple of times before time was up, with Ben Whiteman coming closest by seeing a free-kick land narrowly over, but it was the hosts who took the points to confirm their passage to the Premier League. 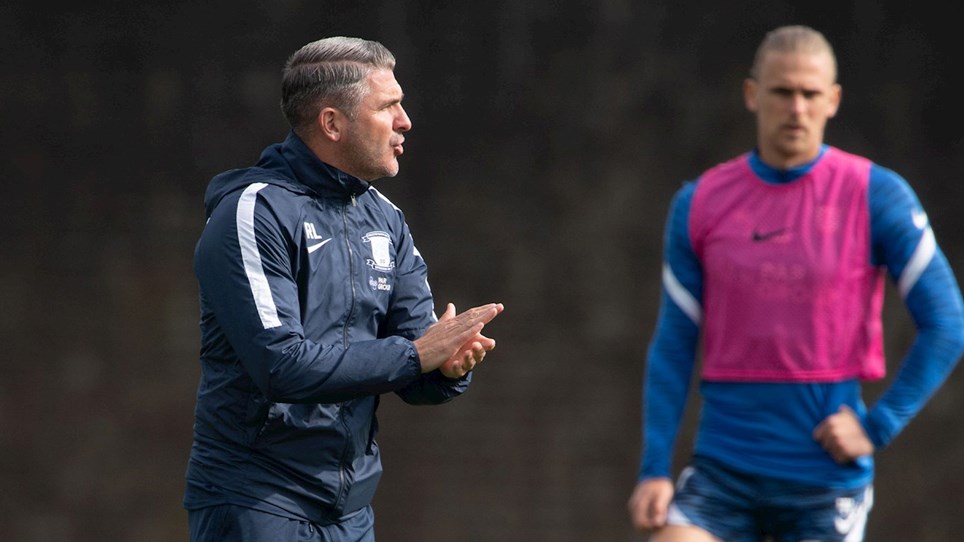 Gaffer Has No Fear Heading To Craven Cottage


Ryan Lowe wants his players to go to Craven Cottage with a smile on their faces and start on the front foot against a Fulham team who could clinch promotion on the night. 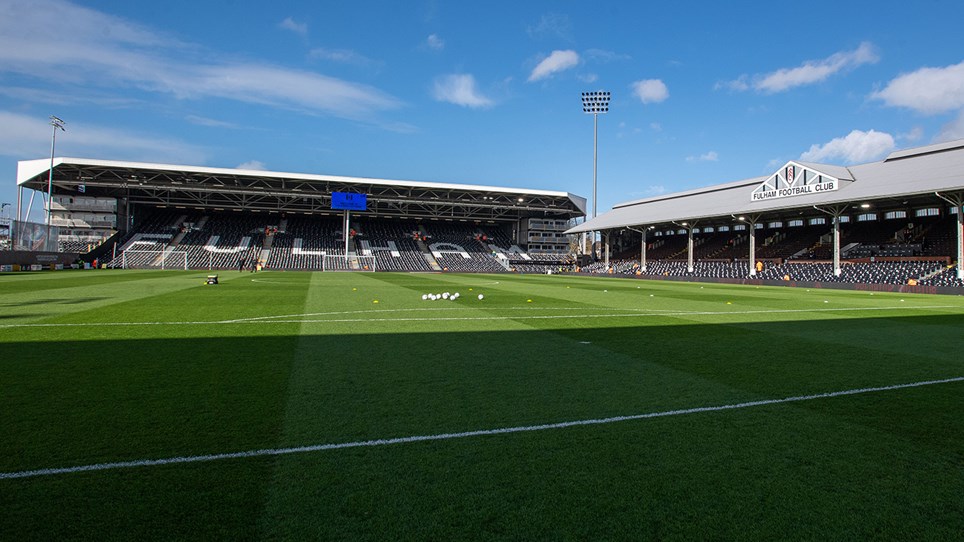 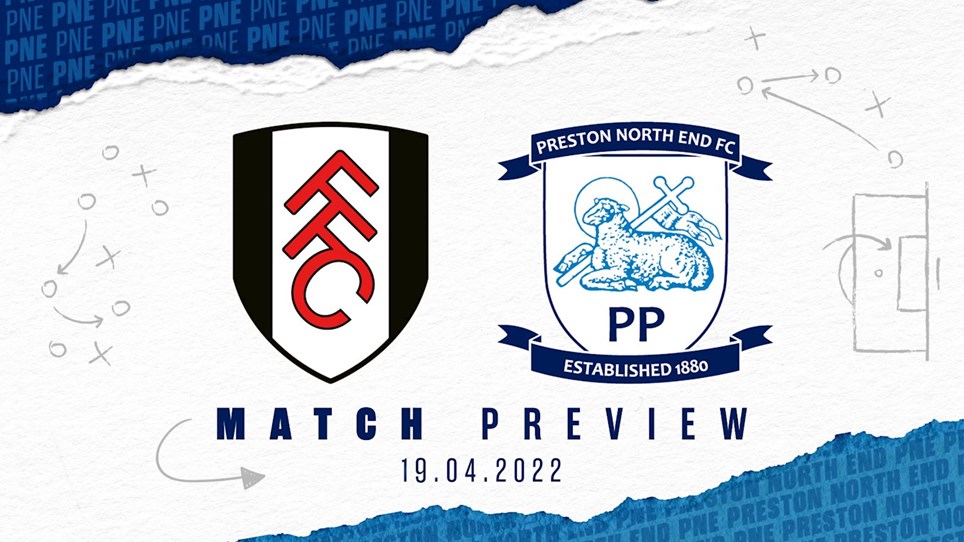 
Preston North End head to Craven Cottage on Tuesday to take on Fulham, who can secure automatic promotion to the Premier League with a victory. 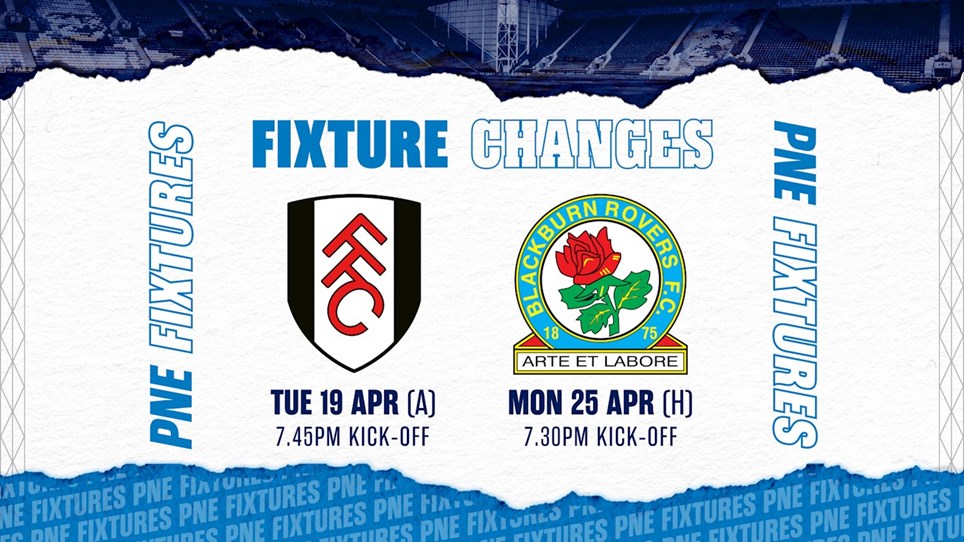 
Preston North End’s Championship fixtures against Fulham and Blackburn Rovers in April have been rescheduled. 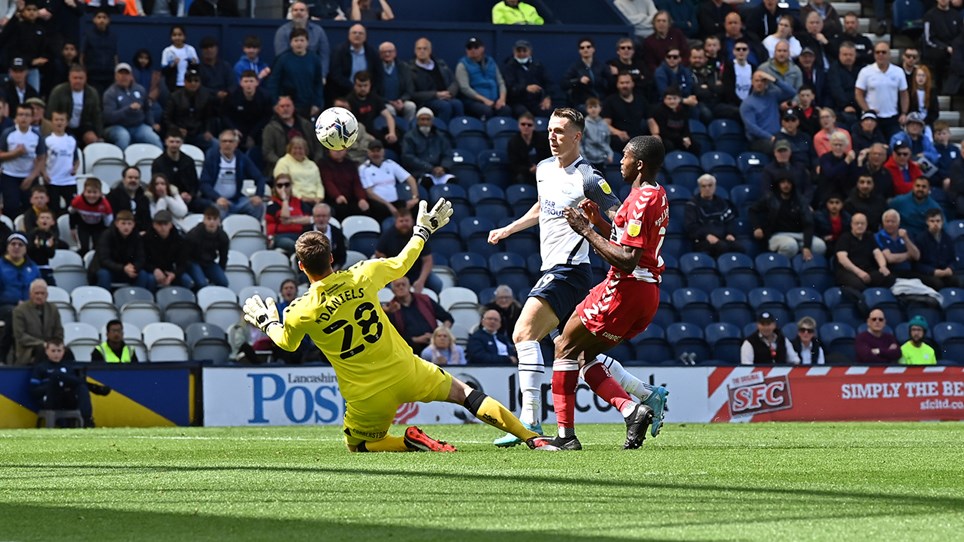 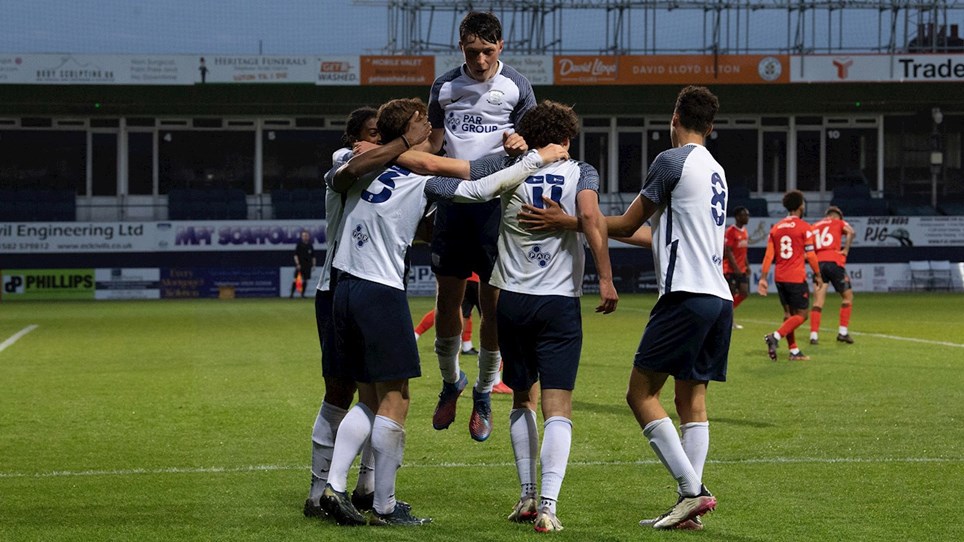 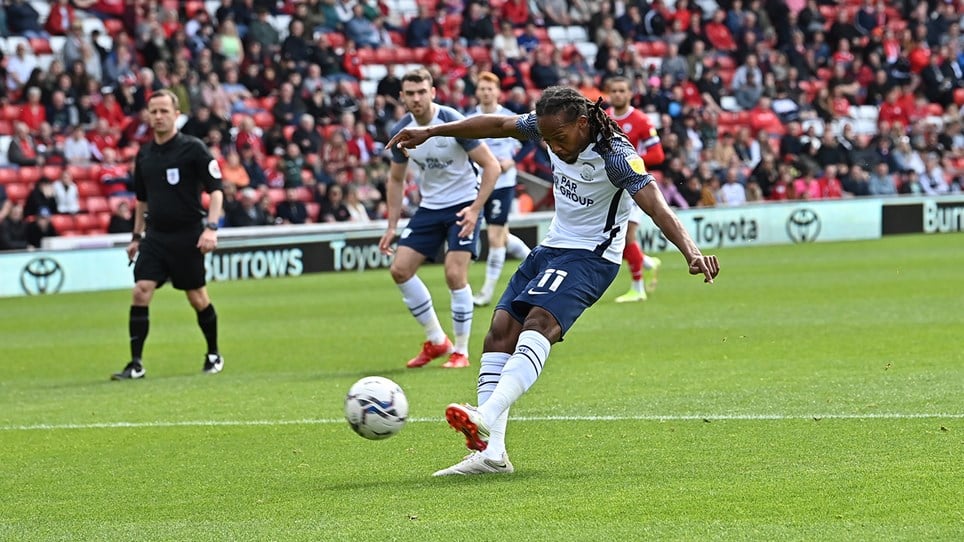 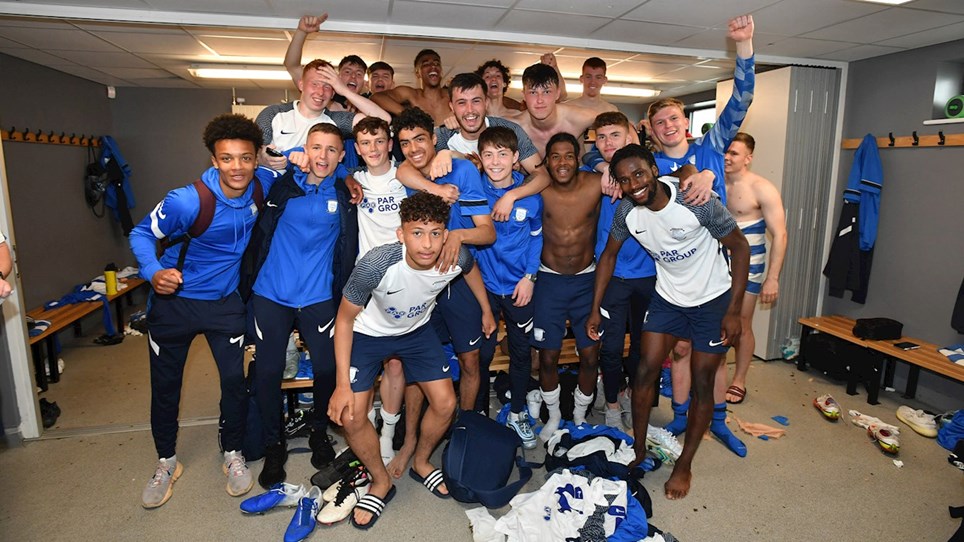