Preston North End U19s goalkeeper James Pradic saved a penalty as his side secured the EFL Youth Alliance League title with an emphatic 8-1 victory away at Port Vale.

With his side already 5-1 up going into half-time, the Wales youth international was unlucky to concede a penalty as he raced out to meet an onrushing forward and brought him down in the area.

The young stopper redeemed himself with an outstanding double save, stopping the initial spot-kick before reacting in time to parry behind the rebound. 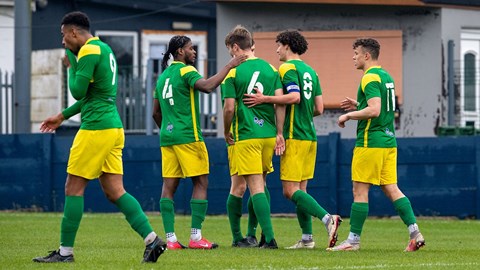 After that, North End didn’t look back and the win mathematically confirmed them as league champions.

Speaking to PNE.Com on this huge achievement, Pradic said: “At the beginning of the season, you always want to win the league so to do that, and with a couple of games still left to go, is excellent.”

The 16-year-old was pleased to save the penalty and make up for conceding it in the first place.

“Obviously I conceded the pen, I slid out and didn’t get there unfortunately,” he said.

“A penalty is always a 50/50 and I’m glad I got the save and then to get up in time I was pleased with. The emotions were all there because it’s good to redeem yourself after making a mistake.” 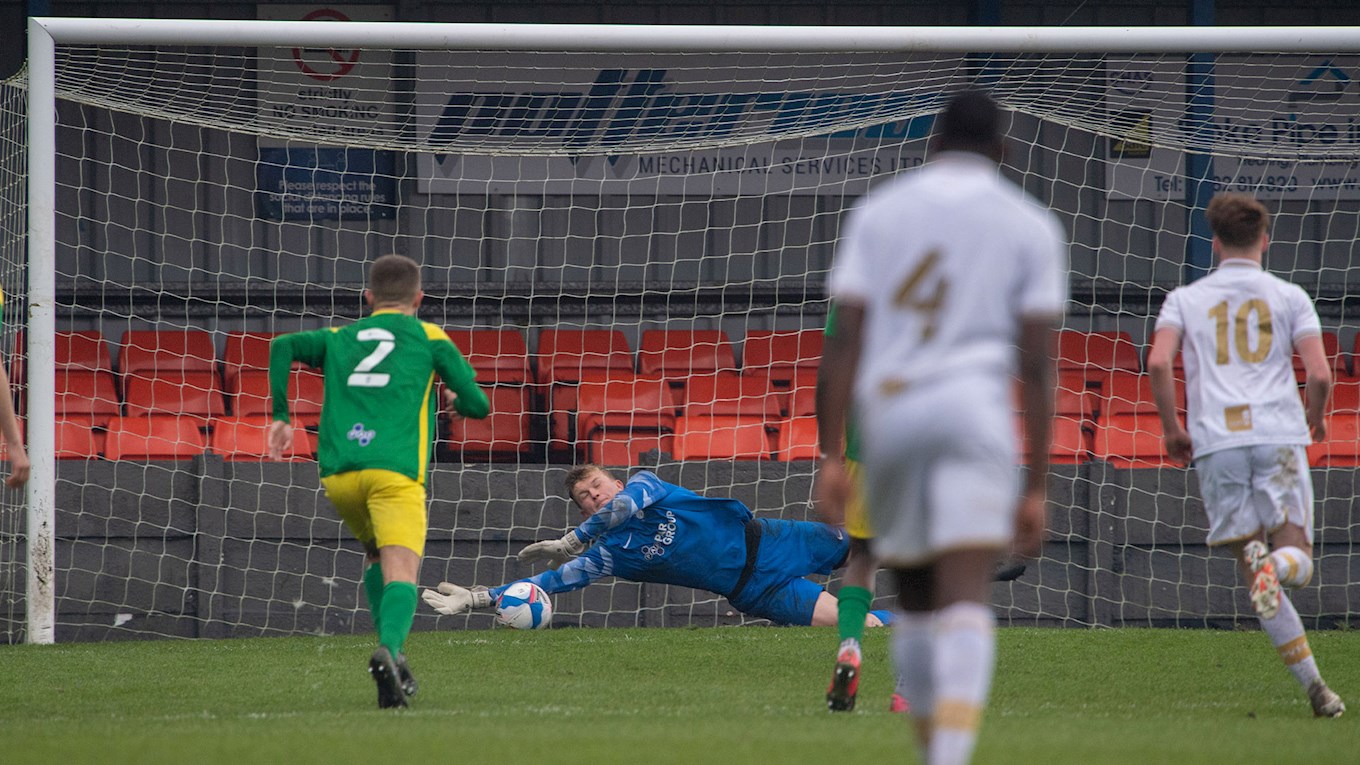 The hosts rarely threatened in the second half, but Pradic is well aware of how important it is to keep on your toes as a goalkeeper.

“You’ve got to stay switched on. Even though we were winning 5-0 in the first half, I still had to come down the line and get a few balls.

“You’ve got to make sure you’re always switched on and sharp so that when you need to, you’re ready for the action.”

The 'keeper says the whole team are now focused on finishing the league campaign off on a high note, particularly against local rivals Blackpool at the end of April and in the Youth Alliance Cup final against Luton Town a few days after that.

“We don’t want to settle now,” he said. “We want to go into the Blackpool game confident and hopefully show them why we’re league winners.

“We’ve got the cup as well, Luton coming up so now we’ve won the league, we’re full of confidence and hopefully we can go and win that as well.”