After saying goodbye to the Preston North End fans on Tuesday evening, Declan Rudd is our cover star and featured interview for Saturday’s programme.

The goalkeeper, who has had to retire from playing football, gave an extensive interview on his time with the club as well as his career in general.

Also in this edition of The One And Only, Ched Evans answers fan questions, Emil Riis recalls the reverse fixture against QPR, while Ali McCann, Josh Earl and Sepp van den Berg take part in player features.

You can get your hands on a copy from around the ground on Saturday for £3.50, or you can order a copy to arrive to your doorstep via Ignition Sports Media.

Read part of Dec’s interview below:

While admitting the support he has received since the announcement of his retirement has been overwhelming, Declan Rudd is thankful for the kindness of the Preston North End supporters.

It was confirmed last Thursday that the 31-year-old, after multiple operations on his knee, would have to retire from playing football due to the injury.

Having spent around seven years in total at PNE over three separate stints, there was an instant outpouring of emotion from the club’s supporters, as well as Dec’s current and former teammates.

He was able to take in that support in person ahead of Tuesday’s Lancashire derby as he was presented with a shield by his former goalkeeping coach Alan Kelly Jr, before thanking all four ends of the stadium.

Speaking about the time since his retirement, Dec said: “It’s been tough. I’ve had quite a while to let it sink in and to sort of think about it.

“It’s been a good few months in the process, but since the release to now the hardest bit has been dealing with how the fans and how well people have spoken to me about the situation.

“It’s been pretty overwhelming to be honest, I never expected that sort of reaction to it. When all the messages were coming in, it was quite hard to deal with because emotionally it was really hard actually, but the love and comments I’ve had have been amazing.

“Even my wife’s been getting messages. It sort of makes the hard work and everything I’ve put in whilst I was playing and throughout my career really worth it to know that I’ve made an impact, not only on the pitch but off the pitch, and I think that’s just as important.

“It has been really emotionally hard to deal with, but I’m getting there.” 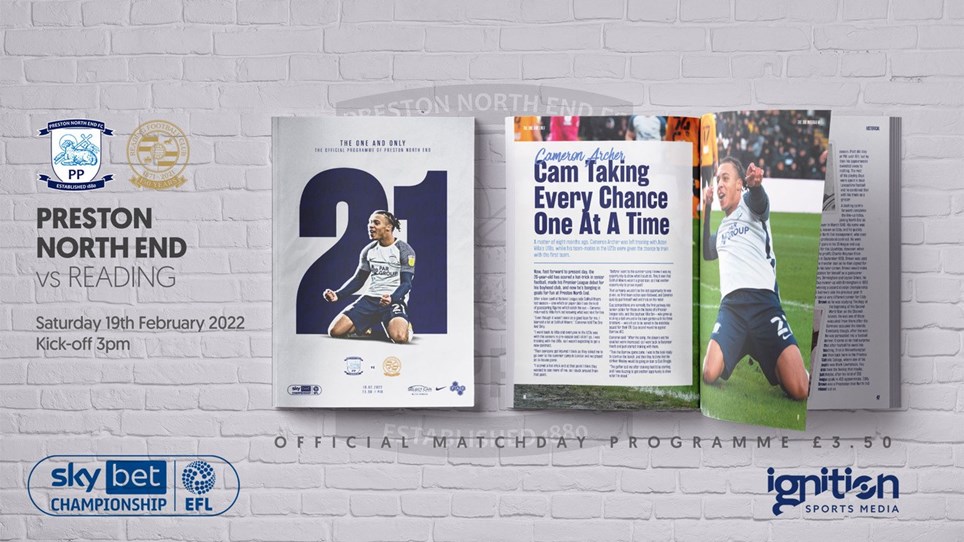 The One And Only Issue 18: Reading


In this weekend's edition of The One And Only, we learn all about the journey so far of our new frontman Cameron Archer! 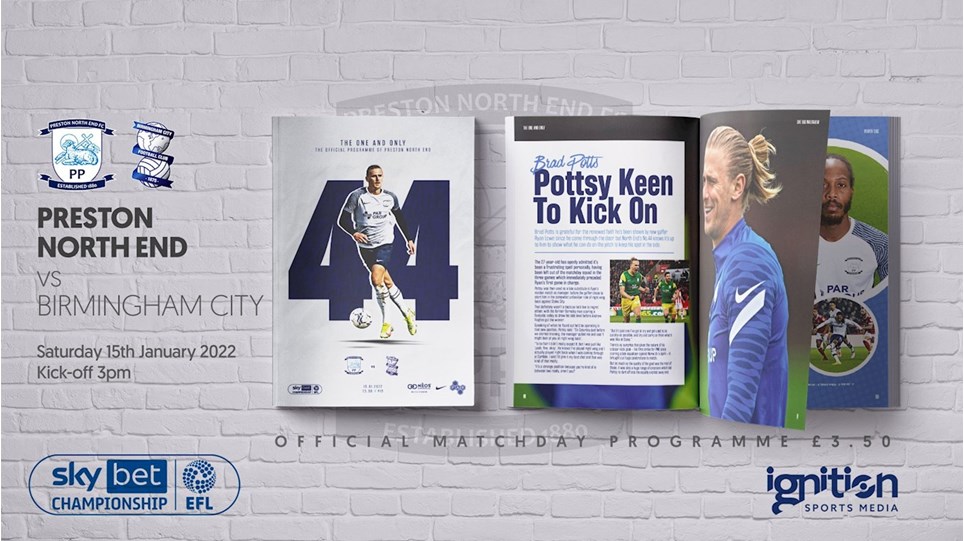 The One And Only Issue 15: Birmingham City


Ahead of the visit of Birmingham City, PNE’s Brad Potts told The One And Only all about his desire to kick on after his inclusion from the start in the last two games. 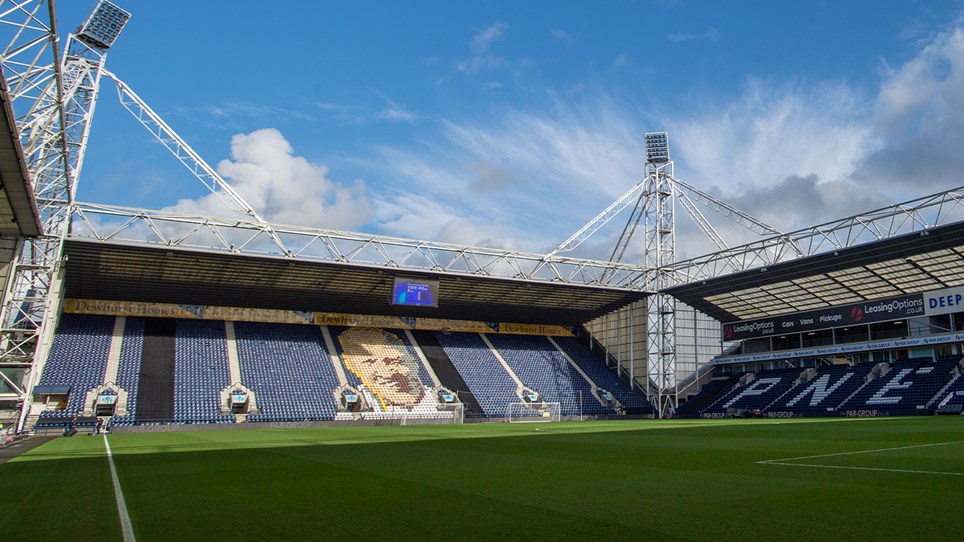 
Tickets for our home game against Queens Park Rangers will go on sale at 9am on Monday 14th March, with supporters able to return to the Kop! 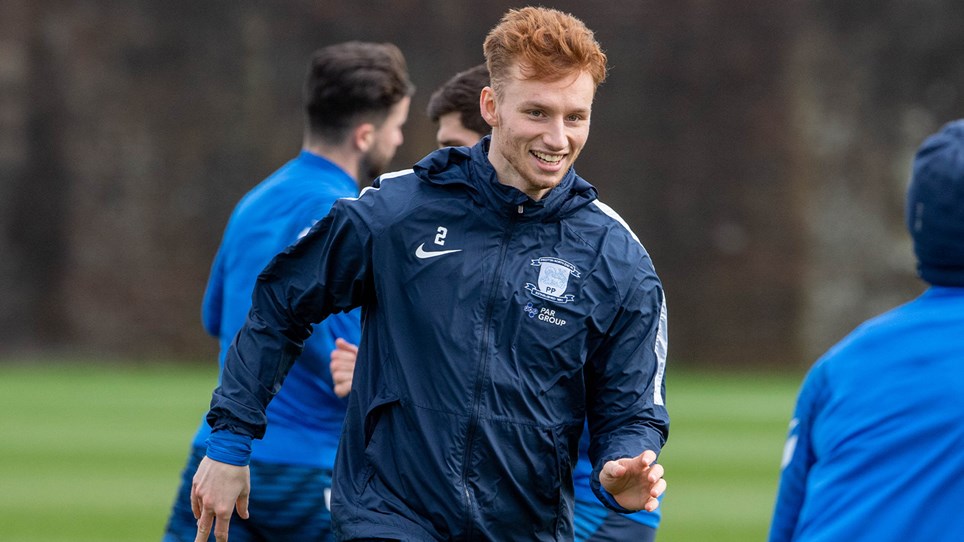