Championship football returns this weekend after the international break, and so has The Weekend Warm Up!

The latest episode is now available to watch for free on our official YouTube channel as we look ahead to Saturday’s game against Derby County and Tuesday’s Lancashire derby at Deepdale.

Helping us preview the weekend first is a former player of the Lilywhites and the Rams, Brian O’Neil, and we also hear from manager Ryan Lowe.

Moving the focus then to Tuesday night is former PNE and Blackpool boss Simon Grayson, who looks back on his time with both clubs and being the man in charge the last time the sides met at Deepdale in 2013.

Also on this episode, we speak to Academy manager Nick Harrison and second-year scholar Aaron Bennett about their fantastic form of late in league and cup.

You can watch the episode in full by pressing play on the video above, or alternatively click here to head to our YouTube channel. 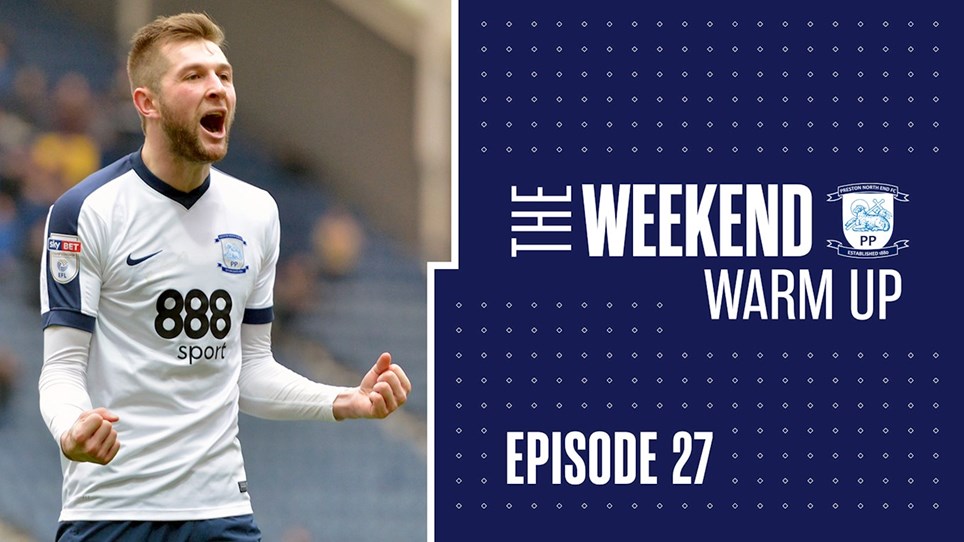 The Weekend Warm Up: Episode 27


Get yourself ready for Saturday's game against Reading by watching the latest bumper episode of The Weekend Warm Up! 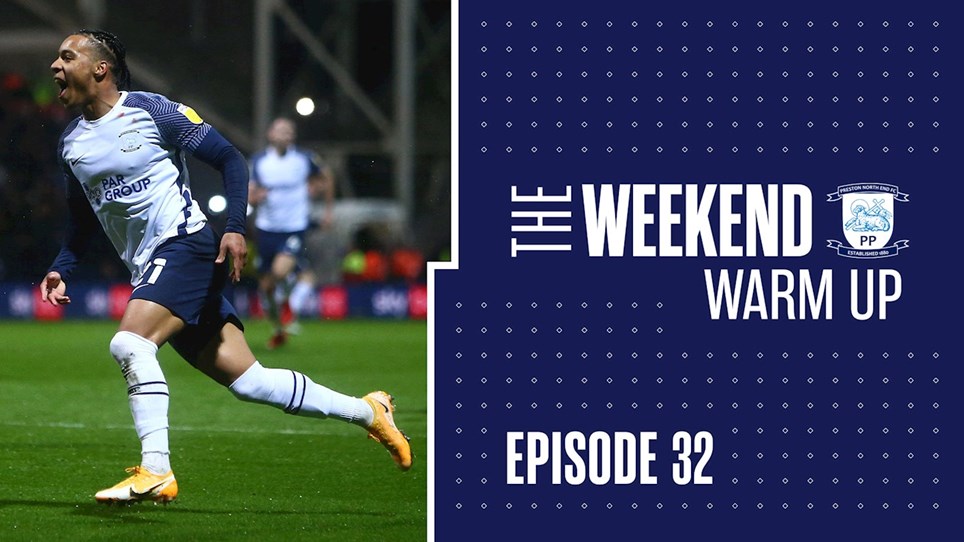 The Weekend Warm Up: Episode 32


Fresh from his match-winning goal in the Lancashire derby, Cameron Archer joins us in the studio on the latest episode of The Weekend Warm Up! 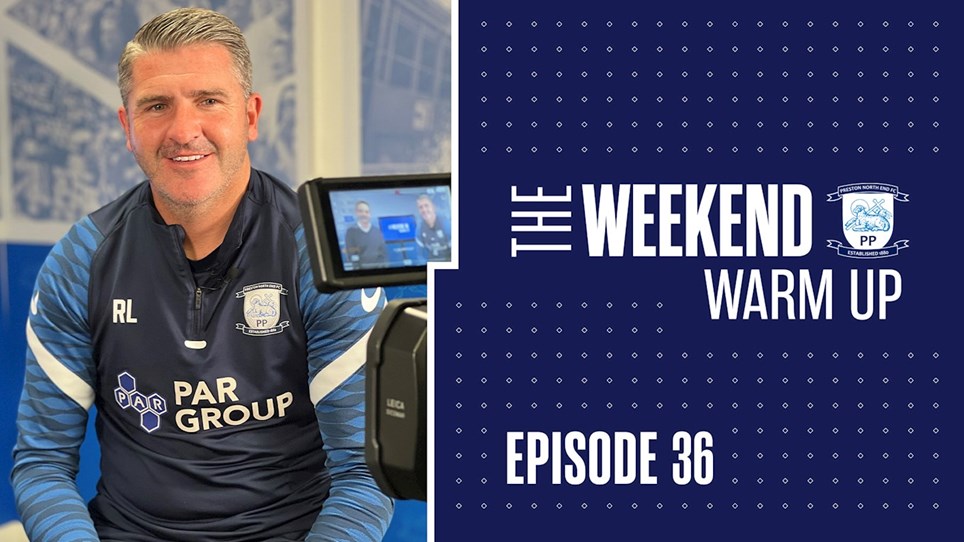 The Weekend Warm Up: Episode 36


The last episode of The Weekend Warm Up for the 2021/22 season is now available to watch on our official YouTube channel! 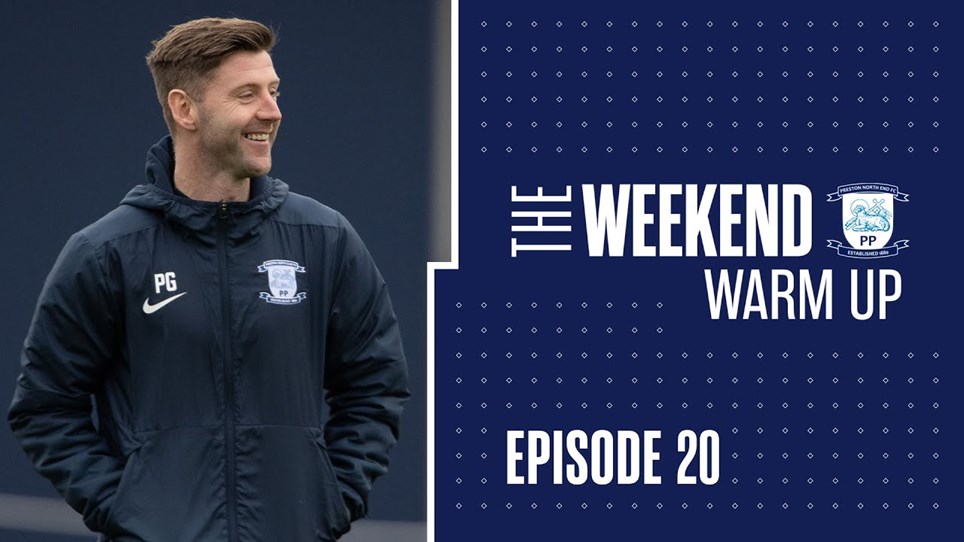 The Weekend Warm Up: Episode 20


With Preston North End back in action on Monday, we look ahead to the Stoke City game in the latest episode of The Weekend Warm Up!