Manager Ryan Lowe is excited to see the North End faithful on Saturday afternoon when his side take on Hull City.

Manager Ryan Lowe is excited to see the North End faithful on Saturday afternoon when his side take on Hull City.

It will be the first chance for the near-12,000 season card holders to see their side in competitive action at Deepdale this campaign.

The PNE fans have been encouraged by supporter groups to turn up wearing white on the day, while there’s a new addition to the Town End with hundreds of flags having been funded throughout the summer.

Ryan told iFollow PNE: “I am really looking forward to it. I think when the fixtures come out, the first one you look for is the first home game.

“We’d have liked to have been at home the first game, but it’s the second one, and we’re really looking forward to it.

Hull City are the side standing in PNE’s way this weekend, arriving in Lancashire following their opening day victory at home to Bristol City.

Since North End’s 0-0 draw against Wigan Athletic, it’s been a full week of training to focus on the test against the Tigers, a luxury which won’t happen too often throughout the campaign.

Ryan said: “We’ve had three days now. This [Thursday] is our fourth day of preparation on them, in terms of me and the coaching staff.

“We put a little bit into the players on Tuesday, we’ll put more in today, and we’ll finish it off tomorrow [Friday] afternoon.

“They’re a good team. The manager’s brought his own players in now, and he’s trying to put his own stamp on it which they are.

“They had a good win last weekend at home. It’s going to be a tough game, we know, like every game in the Championship.

“What we need to do is worry about ourselves and that’ll certainly be the aim, but we’ll respect Hull for what they’re trying to do and what they did at the weekend, but ultimately it’ll be about what we do.”

Bambo Diaby is a doubt for the game, although he is out on the grass with the fitness coaches, while Sean Maguire and Ched Evans are both unavailable.

That means Emil Riis and Troy Parrott may well get the nod up top, as they did last weekend, and Ryan is keen for them – and all of his strikers – to form strong partnerships this season.

The gaffer added: “I like our strikers to have a little bond with each other and making sure that they’re on the same page. 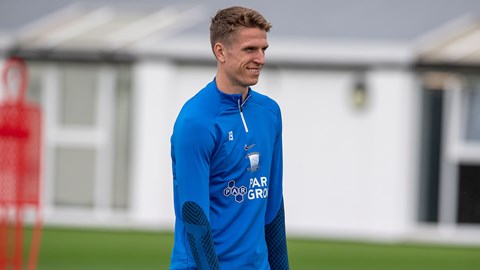 “I thought Emil and Troy worked fantastically well considering they only had a couple of days training with each other.

Watch the manager's full interview for free on iFollow above. 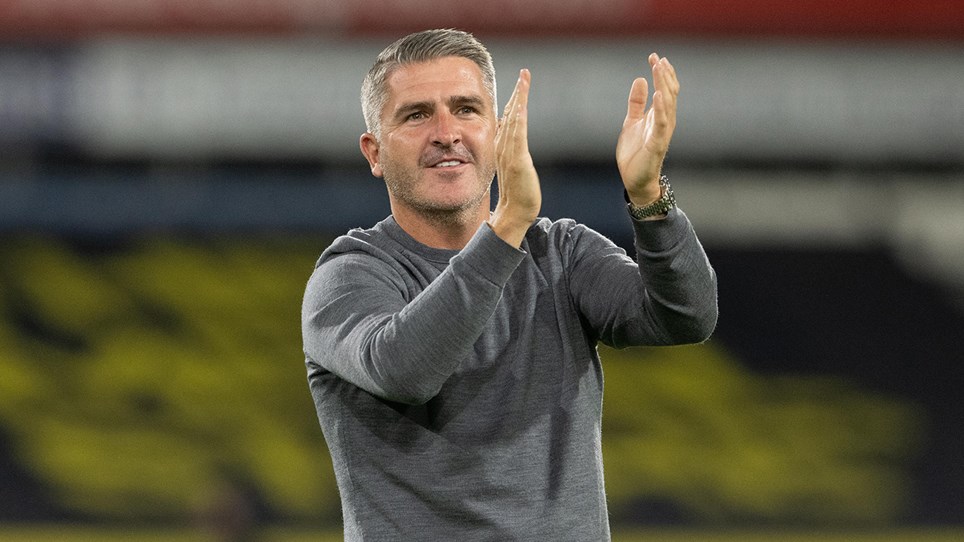 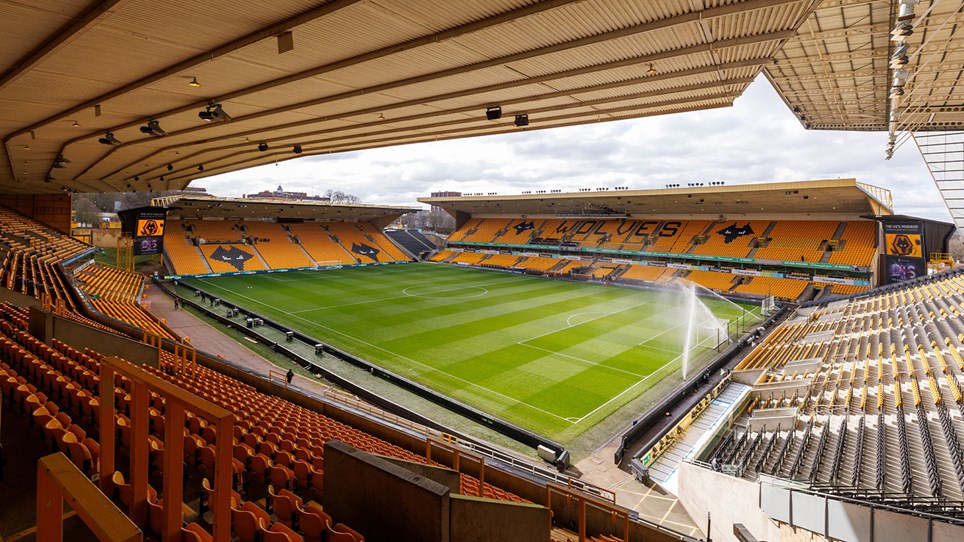