Preston North End will play a third consecutive away game, while Coventry City feature at home for the first time this season when the two sides meet on Wednesday evening.

Tickets for this fixture will remain on sale from www.mypne.com until 1pm on Wednesday, while sales will continue from the ticket office and over the phone on 0344 856 1966 until 2pm.

Tickets will also be available on the night of the game from turnstiles one to five, and please note, sales will be cash-only.

Supporters can also collect any pre-purchased tickets from stewards at the away turnstiles. Full ticket details can be found here.

Due to the decision of the home club, this game will not be shown live on iFollow PNE to fans in the UK and Ireland, but fans overseas can watch live as normal.

Supporters can listen to live commentary from Guy Clarke and David Buchanan with a £2.50 match pass or £4.49 monthly pass. You can subscribe to iFollow by clicking here.

There will also be coverage across our social media channels and here on PNE.Com before, during, and after the game. 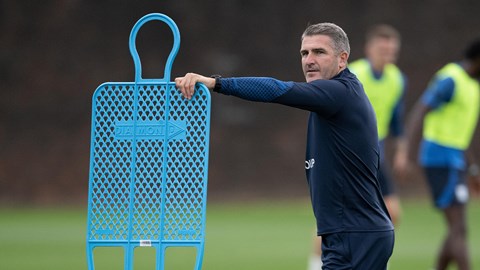 After three weeks out with an ankle injury, Álvaro Fernández is expected to be available for selection after a return to training.

Bambo Diaby and Sean Maguire have also been involved in training recently, however this game is likely to come too soon for the pair of them, but it is hoped they could be available for Saturday’s home game against Birmingham City.

Andrew Hughes’ shoulder injury will be assessed on Tuesday before the squad travel to Coventry.

While Coventry City go into the game sat bottom of the table, that is certainly not a fair representation of where Mark Robins’ side are at.

Due to troubles with their pitch, they have had to postpone all of their home Championship fixtures so far this season, meaning they’ve only played three league games – all away from home – and taken just a single point from them.

Having finished in the top half last season, there was plenty of reported interest in their star players – the likes of Callum O’Hare, Gustavo Hamer and Viktor Gyökeres – but at the time of writing, they all remain at the club and will be looking to reach further heights this campaign. 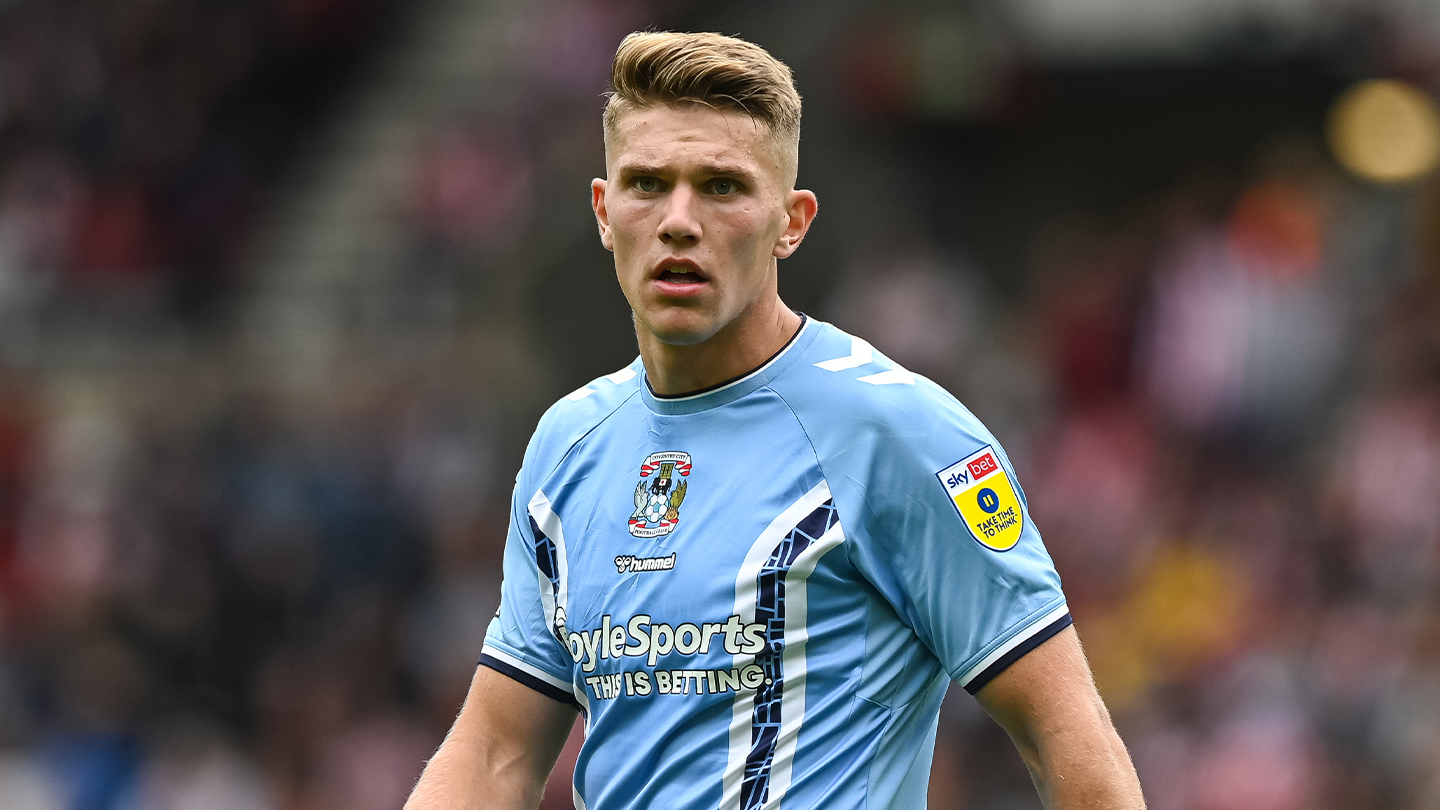 It’s hard to look past Viktor Gyökeres as Coventry City’s main man, with the Swedish striker having netted 18 goals in all competitions last season.

He’s reportedly attracted a lot of attention, with Premier League side Everton just one club supposedly interested in the 24-year-old, and Mark Robins is unsurprisingly desperate to keep hold of their biggest goal threat.

Gyökeres got off the mark for the season in the opening day draw at Sunderland and the former Brighton & Hove Albion man will be keen to extend his tally on Wednesday night. 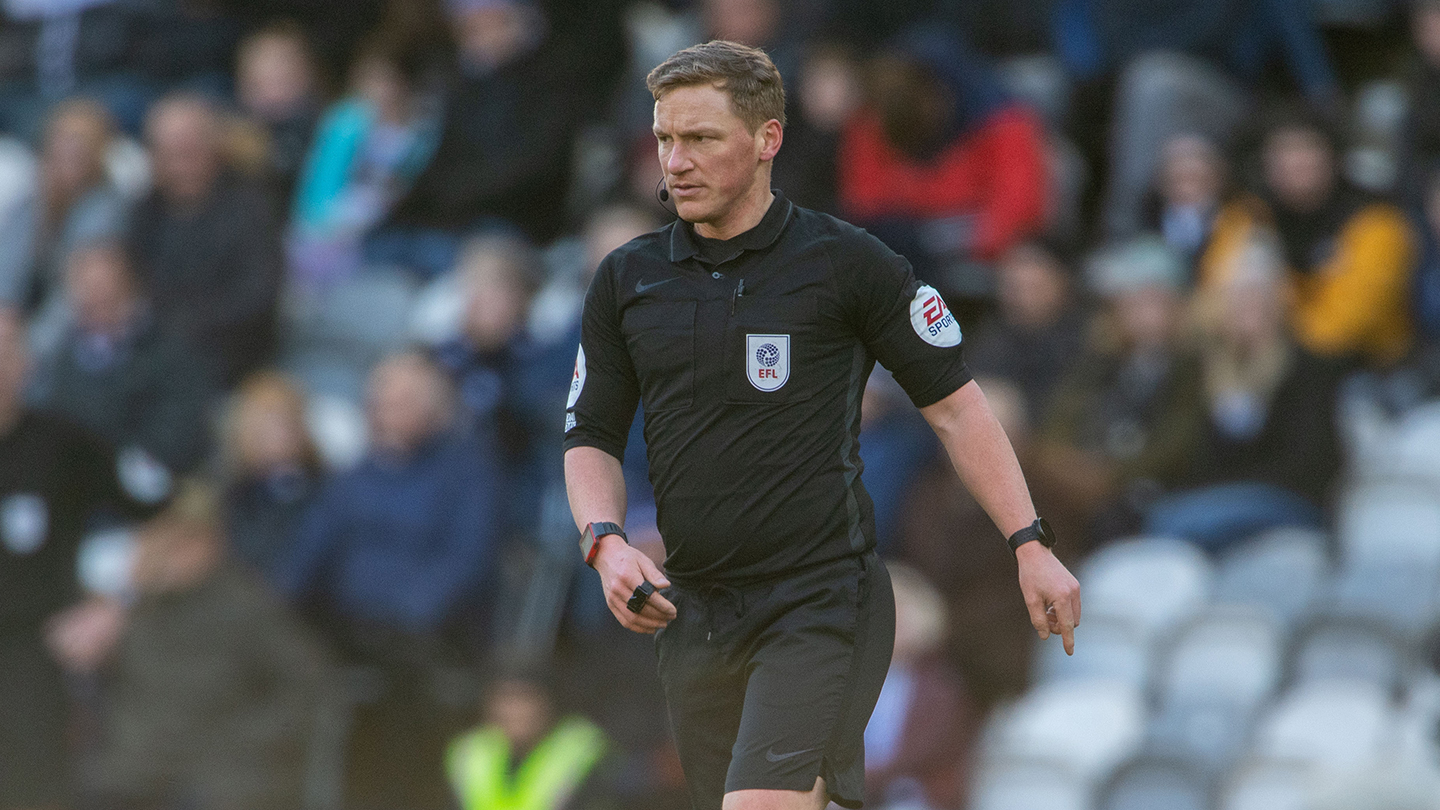 John Busby will take charge of only his third Preston North End fixture on Wednesday evening.

Busby’s previous two PNE games both came last season at Deepdale, firstly in the 2-2 draw against Bristol City, before returning for the defeat to Reading in February.

Busby has refereed six games so far this campaign, showing 22 yellow cards in that period. 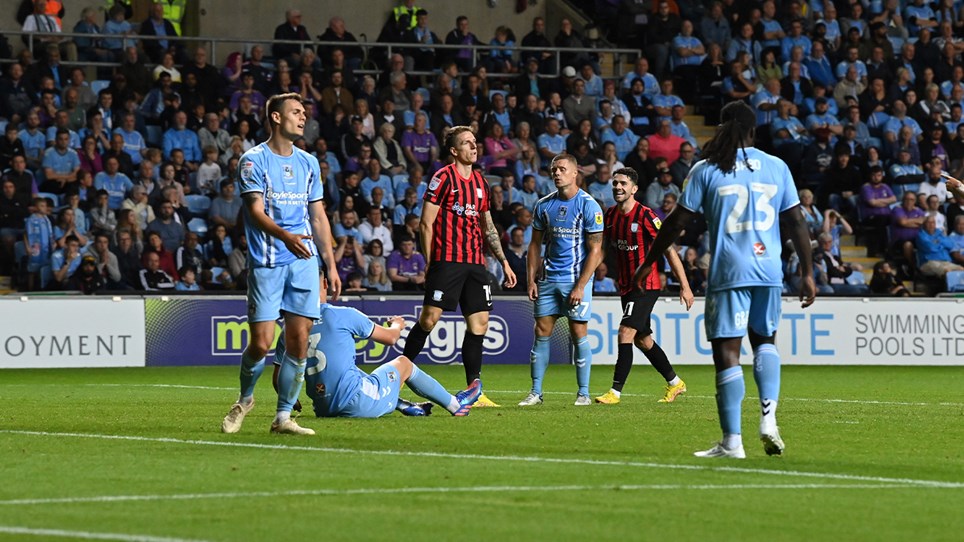 
Emil Riis’ first goal of the season was enough to earn Preston North End three points away to Coventry City as the unbeaten start to the league campaign continued. 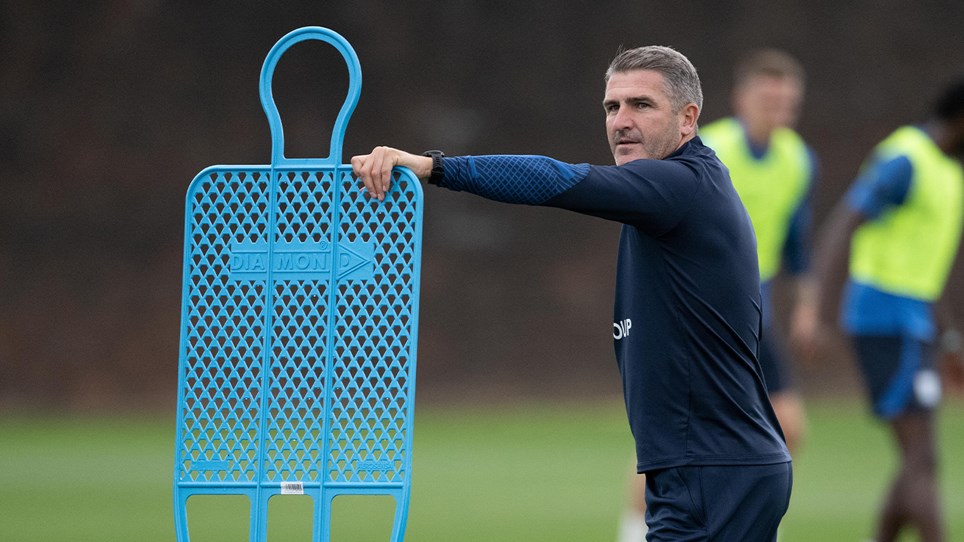 
Ryan Lowe is considering freshening his side up as PNE prepare to face Coventry City on Wednesday evening. 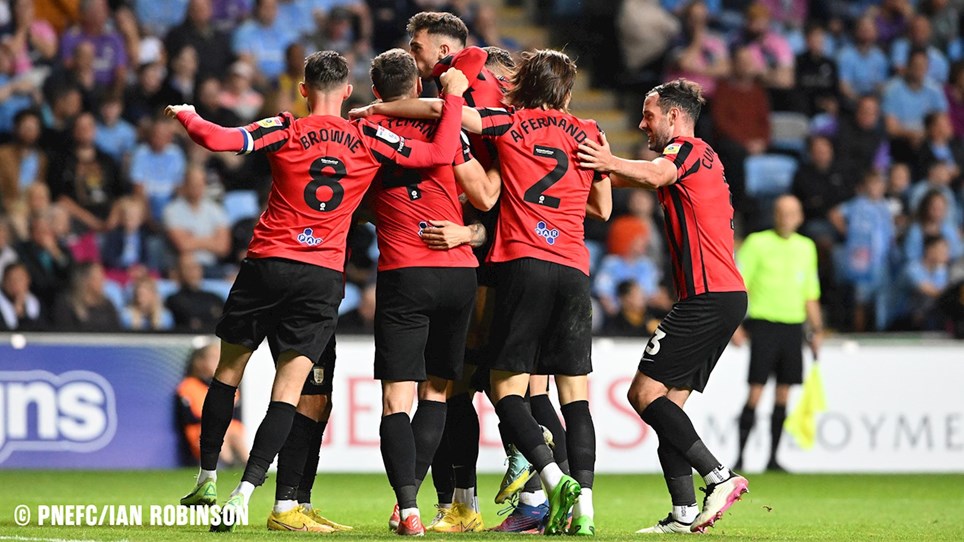 
The best of the action in photos from Wednesday night's 1-0 victory over Coventry City! 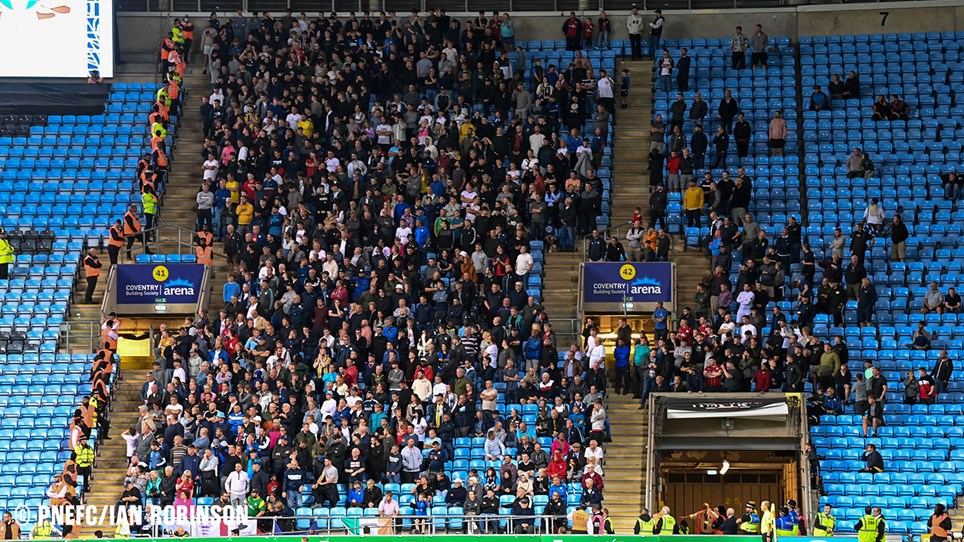 
Around 850 PNE fans were at the Coventry Building Society Arena on Wednesday night as PNE came out 1-0 winners to extend their unbeaten start to the Championship campaign! 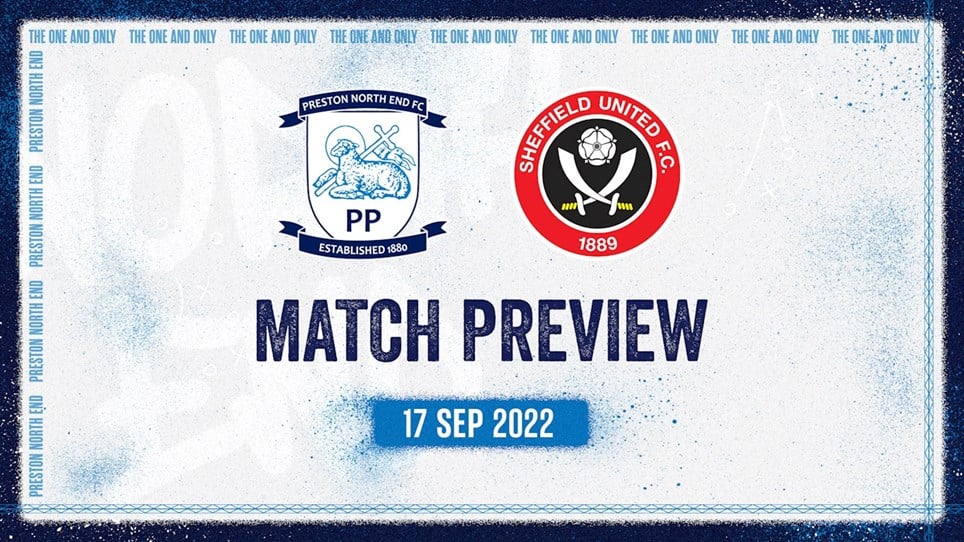 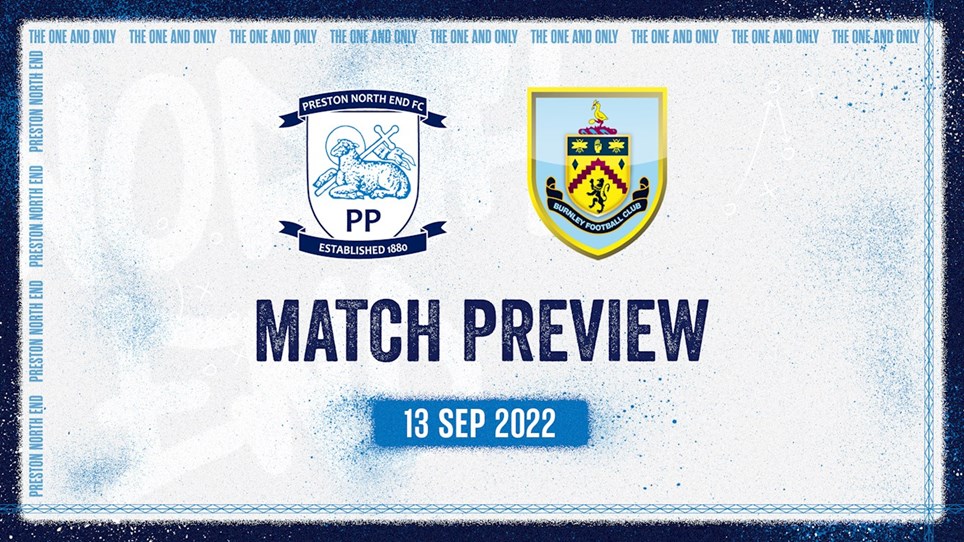 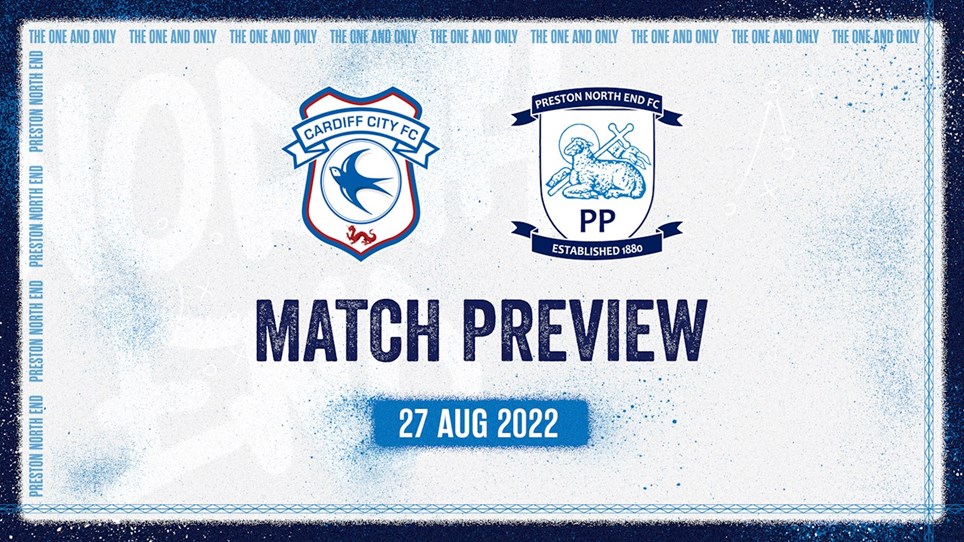