Preston North End will face Wolverhampton Wanderers away from home in the second round of the Carabao Cup. 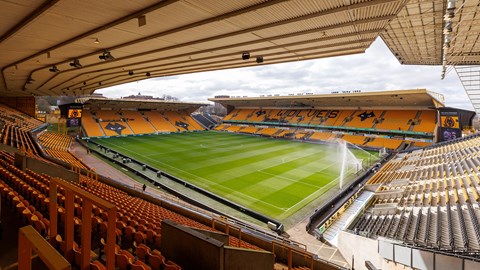 Full details regarding the fixture will be confirmed in due course, but the tie will take place in the week commencing Monday 22nd August.

It will be the first meeting between the two sides since 2018, when PNE took a point from the Championship leaders at Deepdale.

Wolves, who did go on to earn promotion in that campaign, began their Premier League season last weekend with a defeat away at Leeds United, and they’ll take on Fulham and Tottenham Hotspur before hosting Ryan Lowe’s men at Molineux. 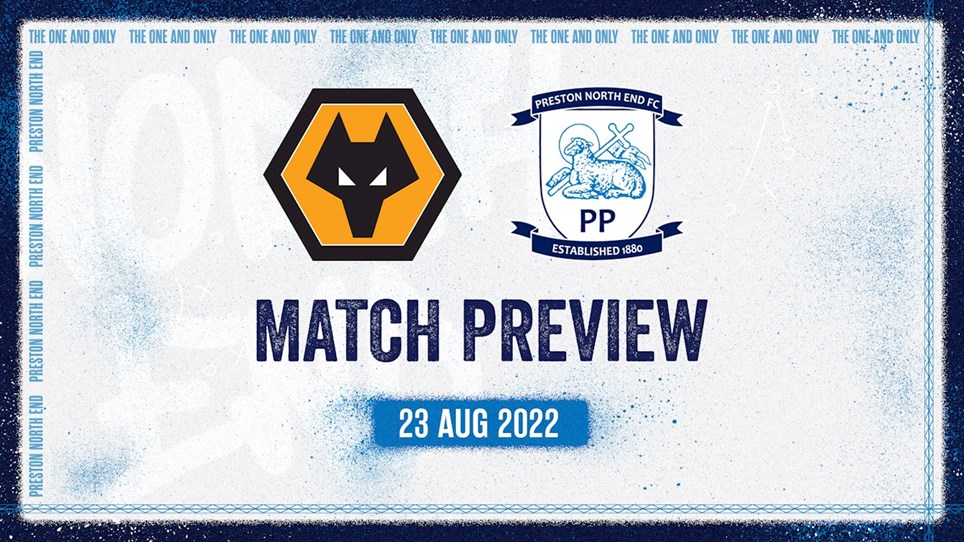 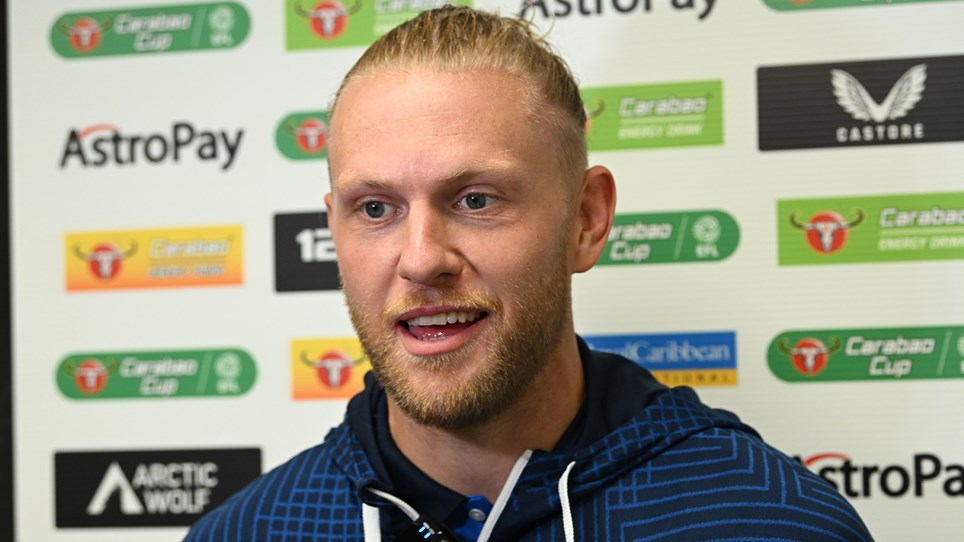 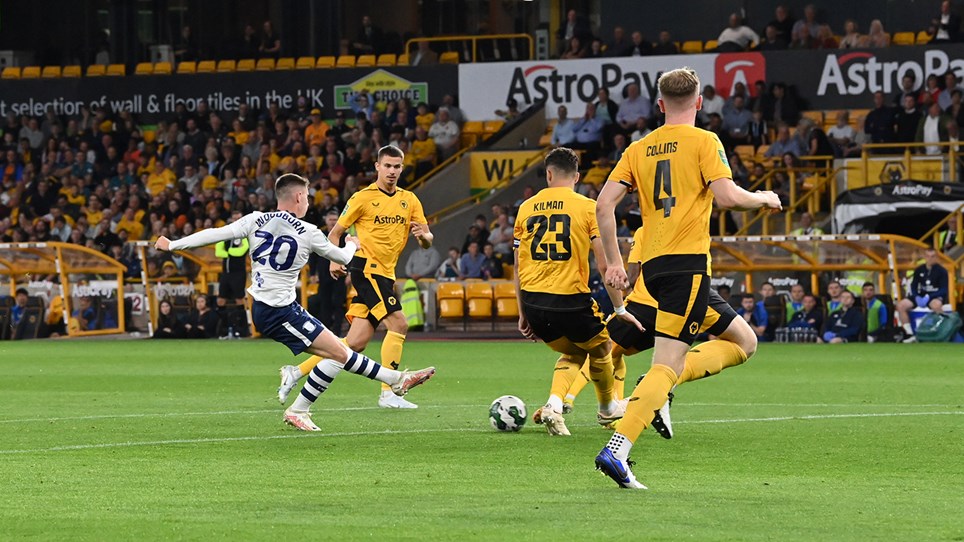 
Preston North End were knocked out in the second round of the Carabao Cup as Wolverhampton Wanderers came out 2-1 winners at Molineux.