Ryan Lowe feels sure that something has to give in front of goal for his Preston North End side and is confident that if they continue to work hard, the goals will come.

Ryan Lowe feels sure that something has to give in front of goal for his Preston North End side and is confident that if they continue to work hard, the goals will come. 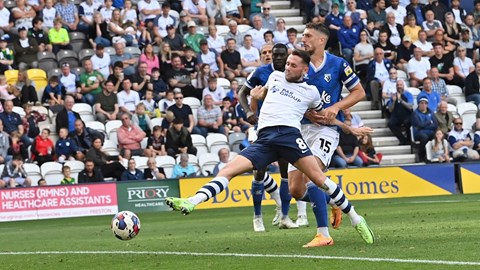 The boss joked that he was like a broken record as the Lilywhites again put in a decent performance, forging some great openings in front of goal throughout the contest, but couldn’t find the goal to prevent another stalemate.

He felt that the quality was just lacking slightly in the final third from his side.

“We should have won,” Ryan told iFollow PNE. “Some great chances, some good moments, but again, I’m like a broken record, it’s not for the lack of trying. We’re just lacking that little bit of quality, whether it’s putting the ball in the corner, side footing it into the bottom corners or into the top bins, whatever it may be.

“I can’t keep saying the same things, it is lack of quality at times, whether it’s the pass, whether it’s the through ball, whether it’s the shot, we’ve just to be a little bit more clinical. That’s stuff we have to keep working on on the training ground, which we sure will, we worked on it this week as well and there were some fantastic finishes.

With another goalless draw came another clean sheet, though, and Ryan remains delighted with the defensive work of his side, who became the first ever North End side to begin a league campaign with five consecutive clean sheets this afternoon.

“Again, solid and resolute against a fantastic Watford team who by all means are going to be up at the top end of the division, they’ve just come down from the Premier League. To nullify their strengths was really pleasing.

“To have five clean sheets on the bounce like that is fantastic. If we can get the other end right, which I’m sure we will very soon, then it bodes well.

“I’m pleased, I’m over the moon with the lads, their performances and whatnot, even the chances, because we’re creating so many chances. I think it’s another ten chances against a fantastic team in Watford today. There are chances in there that we should be scoring but it’s not for a lack of trying.”

The gaffer and his players now look ahead to some respite from league action with the midweek trip to Wolverhampton Wanderers in the Carabao Cup Second Round.

Ryan confessed that changes are to be expected in his starting XI at Molineux.

“I’ve got to be careful,” he continued. “The squad, I’ve got to make sure we utilise the squad as much as we possibly can because the lads have worked their socks off there, that was the same team that started Tuesday night, so we’re mindful of that.

“There will be a couple of changes and we’ll give lads with fresh lads a go. Our number one priority is the league, as we well know, but we’ll respect Wolves and go there, Premier League team, looking forward to going there and pitting our wits against a fantastic team.” 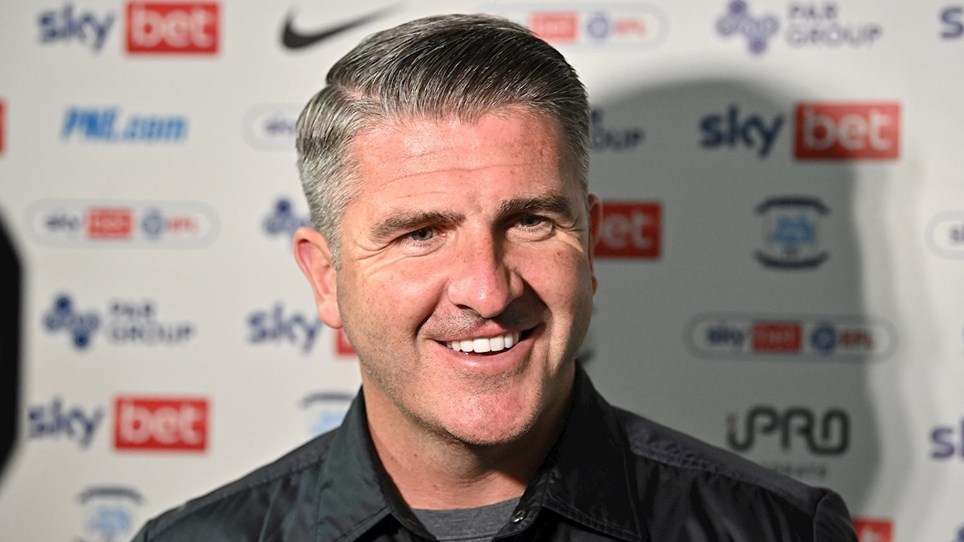 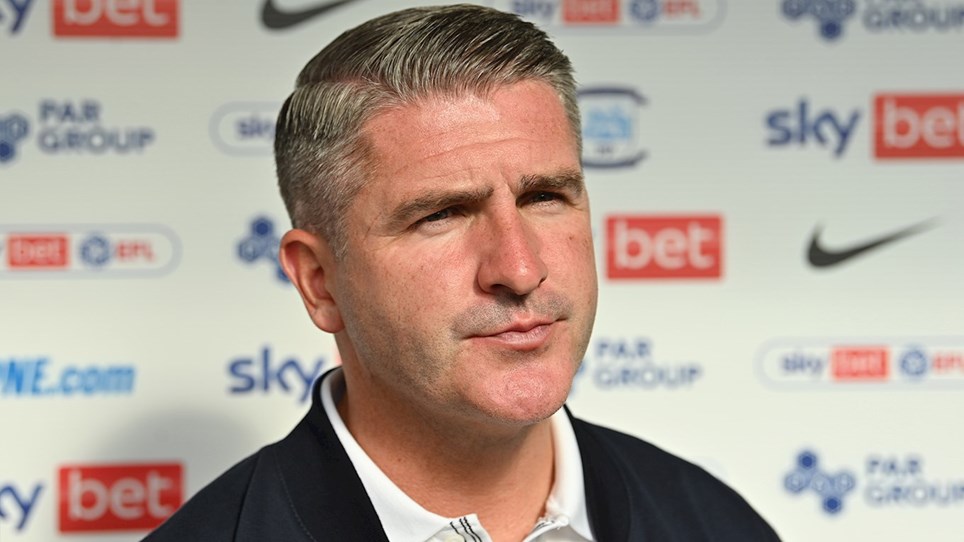