Ryan Lowe joked that he’s expecting a few sleepless nights as he looks to make his team selection ahead of Saturday’s trip to Luton Town.

Ryan Lowe joked that he’s expecting a few sleepless nights as he looks to make his team selection ahead of Saturday’s trip to Luton Town.

The midweek Carabao Cup tie against Huddersfield Town saw six changes made and opportunities given to some of those players who have not played many minutes so far this season.

With a 4-1 victory seeing North End through to the second round, those chances were certainly taken, with Ali McCann coming in to score twice, while there were impressive performances also from the likes of Álvaro Fernández and Ben Woodburn.

Speaking to iFollow PNE, the manager said: “With all due respect, last season there were times when I didn’t have any selection headaches, the team picked itself.

“I said to the group this season I’d be bringing players in to push you and to drive you on when you are in the team, and when you’re not in the team you’ve got to work hard to get in there.

“I think the players will be a little bit concerned, some of them knowing that there’s players there ready to step in, whereas last season I don’t think we really had that as much.

“That’s what you want. You have to give credit to the lads who came in and did fantastically well, but ultimately the lads who have been playing as well in the league games have done extremely well in different ways.

“So tonight will probably be a sleepless night because I’ll have to make that decision today and tonight and tomorrow, but I feel whatever selection we pick is the right one for the team. Not for me as the manager, but for the team and the club.”

There will be a few players who won’t be available for the trip to Bedfordshire, with Ched Evans serving the final game of his suspension, while Sean Maguire and Bambo Diaby are still out through injury.

Manchester United loanee Fernández is also a doubt, after he was forced off at half-time with an ankle injury against Huddersfield, following a first half which saw him claim two assists.

On Álvaro, Ryan said: “He's alright. He’s walking round in his flip flops so he’s not that bad.

“There was a little bit of swelling on it but not too bad. Jacko [Matt Jackson] is definitely keeping him in today, whether Saturday comes too soon we’ll know tomorrow.

“But he’s bubbly, if you ask Álvaro now he’d want to play, but I’m big on precaution. I don’t want to risk him just for one game, so we’ll assess him today and tomorrow, and we’ll make a decision before we leave tomorrow.”

Facing Luton Town on Saturday, North End are coming up against a side looking to build on last season, having finished in the Play-Off places.

They’ve had a busy summer since then too, bringing in several players with Championship experience as they look to go one better than they did last term.

Asked if he feels Luton are a similar outfit to last season, Ryan answered: “Yeah, if not even a little bit better in terms of the players they’ve signed, and they’ve spent a couple of quid on players in bringing them in.

“They’re going to want to go one step further. They’ve proven they can do it with their budget.

“Ultimately there’s plenty of other teams as well, and we’re probably one of them, who probably want to try and do what Luton do.

“We spoke about it last season and this season about how well they did, and there’s loads of teams looking at Luton what they did last season, especially Huddersfield as well getting to the Play-Off final, but we’ll wait and see.”

Hear more from the manager in his full interview on iFollow PNE above. 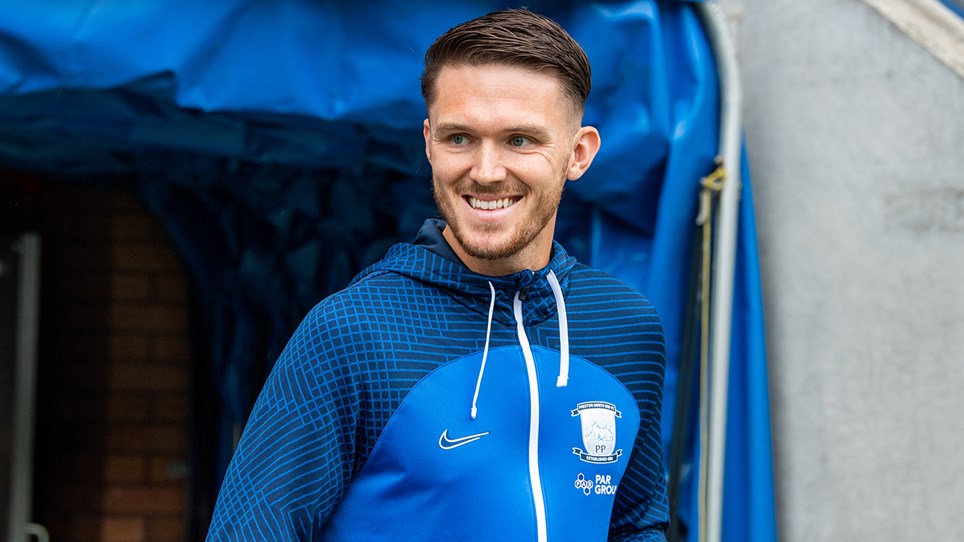 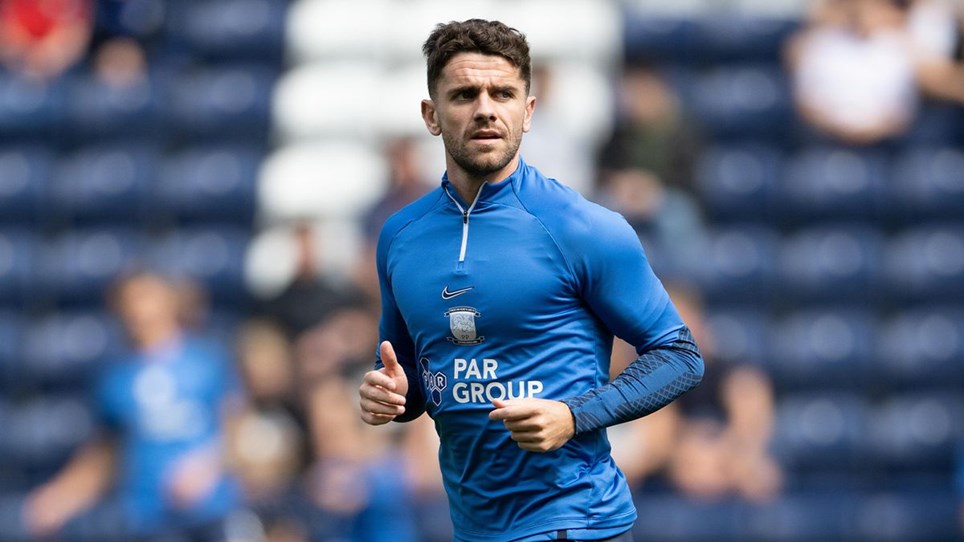 
Robbie Brady wants PNE to make a fast start to their busy October this weekend as they face Sunderland away from home.


Ryan Lowe is looking for his side to express themselves when they head to Sunderland this weekend. 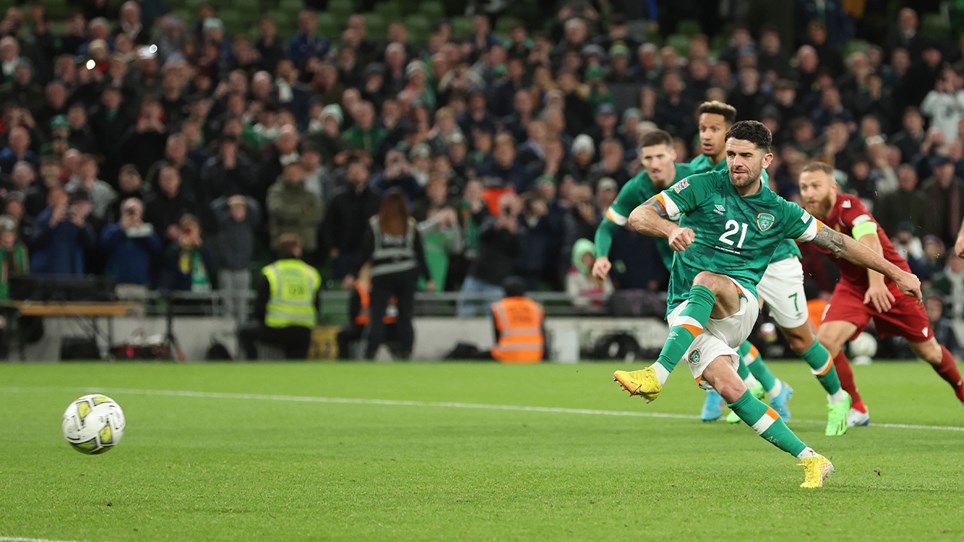 
Seven PNE players featured for their country during the September international break, including Robbie Brady who scored and assisted for Republic of Ireland on Tuesday evening. 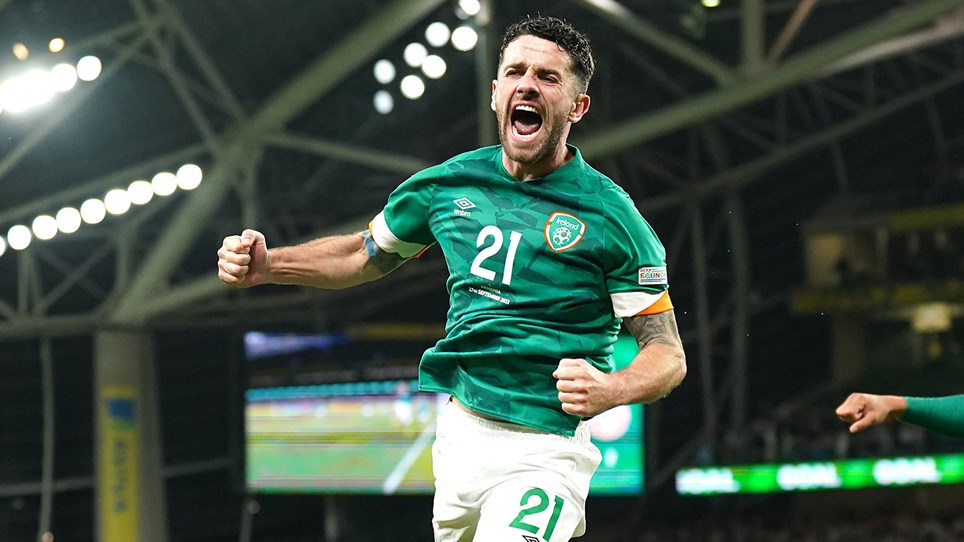 
Robbie Brady scored a 91st-minute penalty to earn all three points for Republic of Ireland in a crucial Nations League clash.