Freddie Says PNE Must Stick Together

Speaking after the defeat to West Brom, goalkeeper Freddie Woodman said it’s important PNE “stick together as a group”.

Speaking after the defeat to West Brom, goalkeeper Freddie Woodman said it’s important PNE “stick together as a group”.

The 2-0 loss at The Hawthorns was the third time in a row that North End have come out on the wrong end of a scoreline in Championship action.

It’s the first time that has happened under Ryan Lowe as manager, and they will be looking to put that disappointing run to an end on Monday when they face Stoke City.

Freddie said: “It’s super difficult [to take], but I think if you ask any player in there it’s not the first time because this is football. This happens.

“It’s important now that we stick together as a group and hopefully we can go to Stoke and pick up something there because the only way to get out of these little runs is to get back on the field and try to put in a performance to get a result.”

Freddie was a busy man in between the sticks in the West Midlands, especially in the first half.

He produced fantastic saves to deny the likes of Brandon Thomas-Asante and Jed Wallace, but ultimately was beaten by two strikes from Okay Yokuslu.

Freddie added: “I’d like to not be as busy, but that’s what your job is.

“You’re a goalkeeper so when you’re called upon, you have to make saves and I was happy that I made a few saves tonight. 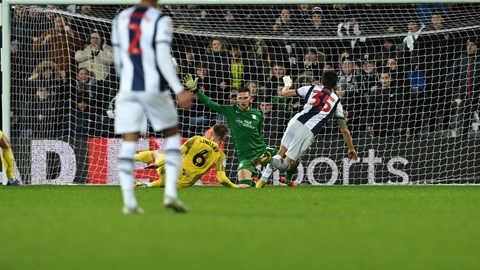 “But, like I’ve said in many interviews, that’s ultimately down to what the team does and how many points we pick up, and today we picked up no points.

“It’s disappointing obviously to not take anything from the game.

“West Brom are a good team. They’re bang in form and we just couldn’t get going tonight so it’s disappointing, but this league’s relentless so we have to dust ourselves down and go again.”

On the road is where PNE have picked up the majority of points this season, and a sold-out away end of 2,000 fans were hoping they’d be sent home happy once again.

That wasn’t to be, though, but Freddie spoke glowingly of their support.

“We always get a good following away from home,” he said.

“You saw the fans today, they were brilliant again and we look forward to playing away.

“We’ll go to Stoke and we’ll give it everything like we did tonight and hopefully we can come away with some points.

“It’s super frustrating because they’ve followed us all season brilliantly.

“We’ve managed to pick up some results for them on the road because, as a fan myself, I know how important away days are.

“We try and make these away days special. We couldn’t do that tonight but we’ll do everything to make sure we can do it on Monday.” 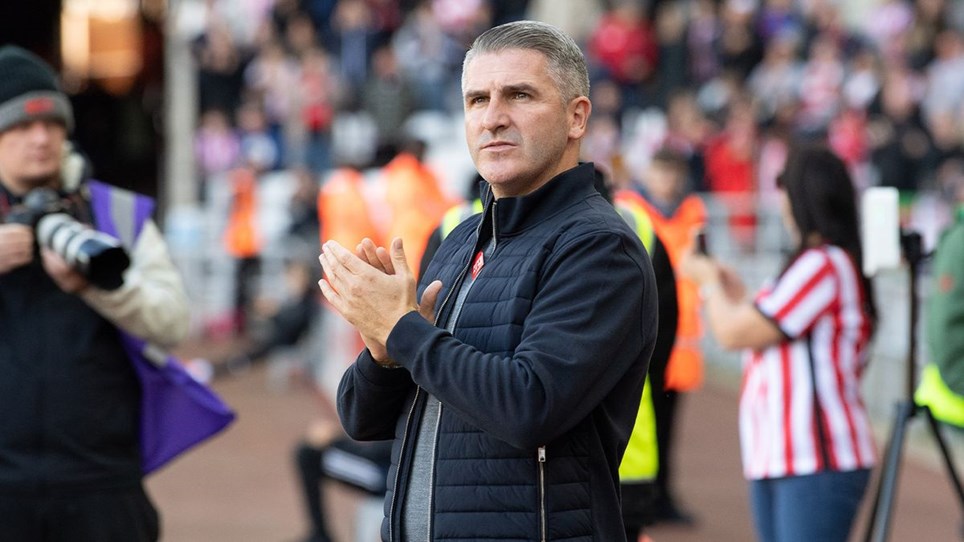 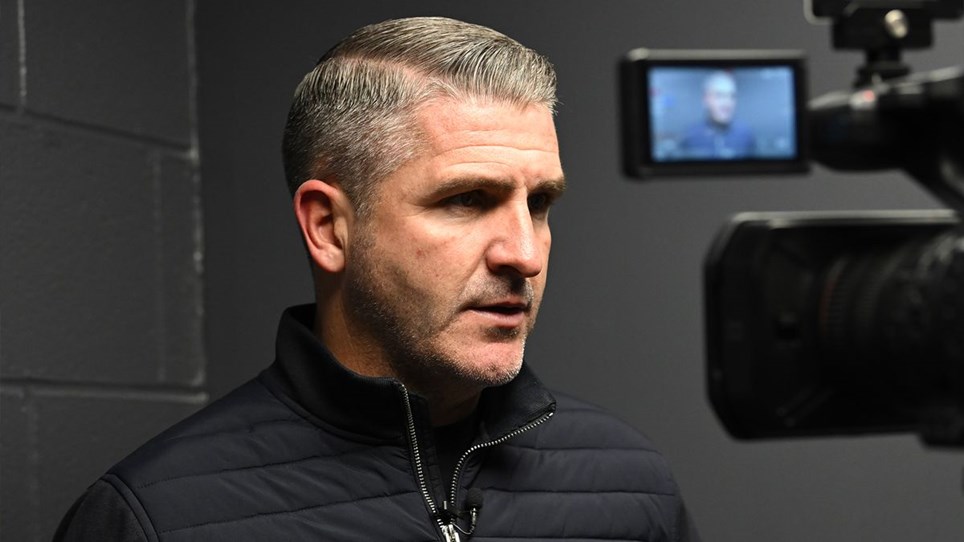 Ryan: “We Need To Do Better With And Without The Ball”


Ryan Lowe said his side weren’t good enough with or without the ball in the 2-0 defeat to West Bromwich Albion.