Ryan Lowe is asking for belief from his players as his side kick off the new year as they did in 2022, with a trip to Stoke City.

The Lilywhites head to the Potteries after suffering three successive defeats for the first time since Ryan took charge in December 2021.

A three-day turnaround means that North End very quickly have an opportunity to put that run to a halt, though.

Speaking immediately after the West Brom game, Ryan said: “This is our toughest spell, my toughest spell as a manager of Preston North End, and it’s one we’ve got to get through.

“People say you don’t learn anything when you’re winning games of football. You learn when you’re losing and that’s what we’re doing.

“People are learning about the culture of the club, about the fans and what they want, and what we want, and it’s tough at the moment for everyone.

“But what we’ve got to do is believe that we’ve got some good players because we’ve shown that early on in the season.

“We’ve scored some good goals, we’ve kept the back door shut many times and the quicker we get back to that the better we’ll be.”

During the recent run, the manager has been disappointed to see his side come away from some of the things that have gone so well for his team in other games.

He cited the 4-1 win over Blackburn Rovers, which preceded the three defeats, as an example of how good his side can be.

“You look at the Blackburn game: we were brave, we were on the front foot, won all our duels, tackles and headers.

“We were on the front foot creating chances, scoring goals, keeping the back door shut, albeit they scored.

“We had one of the best clean sheet records, with seven on the bounce not conceding.

“We’ve just come away from it a little bit so we need to get back to basics.

“Injuries haven’t helped us as well, but the fact of the matter is the quicker we get back to basics, the better.”

Despite the previous three games leaving a bitter taste, all in all 2022 proved to be a year of progress for PNE in terms of points picked up, compared to the previous 12 months.

The manager added: “I think there was a stat yesterday that we were the third best in the division from December to December and generated the most points. There was only Luton and Sheffield United that had more than us.

“We’ve got to believe that we’re on the right track of trying to do something.

“Do we believe we can get to the top half and the top six? Of course, we’ve got to believe.

“Is it tough at the moment? Yeah. How many points away is it, two or three?

“It’s going to be tough all round, for us, the players, the fans, everyone associated, but we’ve got to keep believing that we can do better than what we’ve been doing because we’ve shown it.” 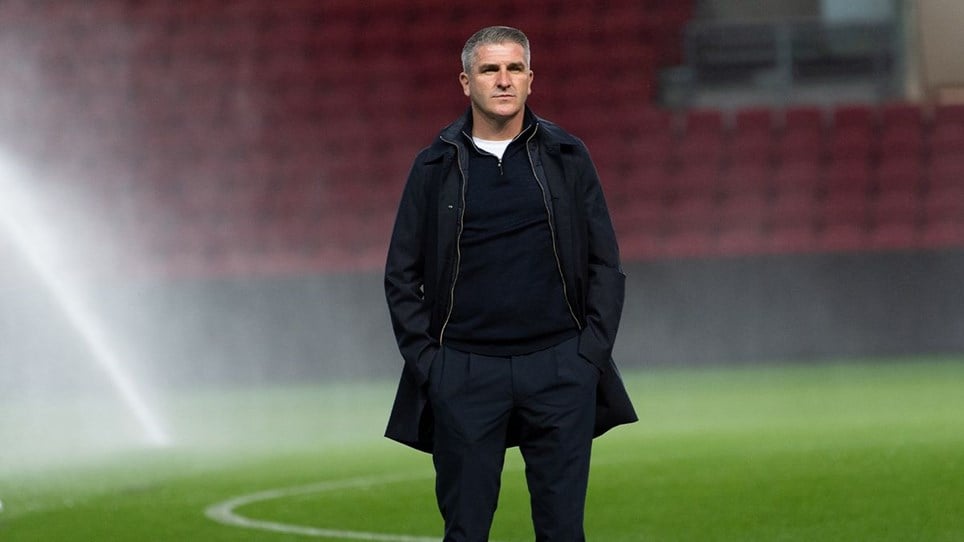 
Ryan Lowe expects to face a "different animal" this weekend to the Stoke City side which PNE took on back in January. 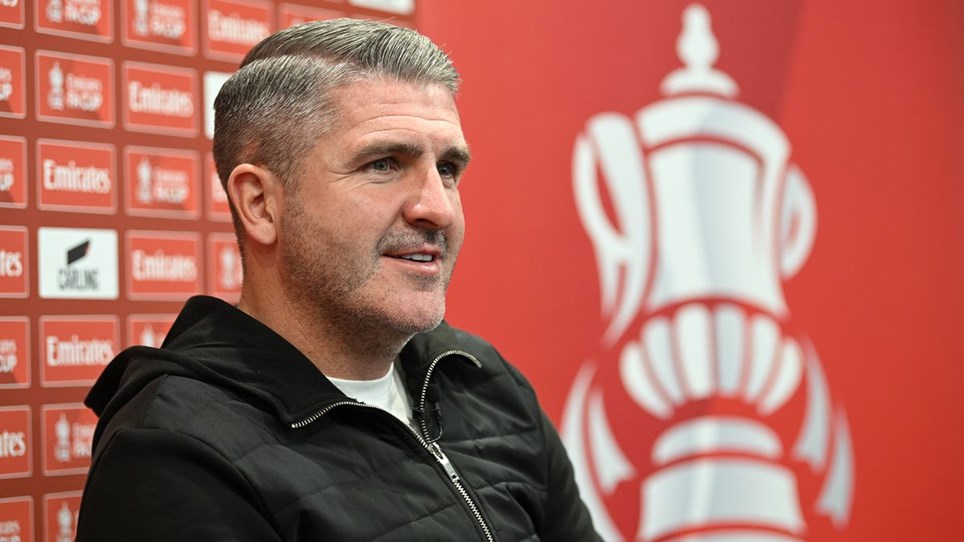 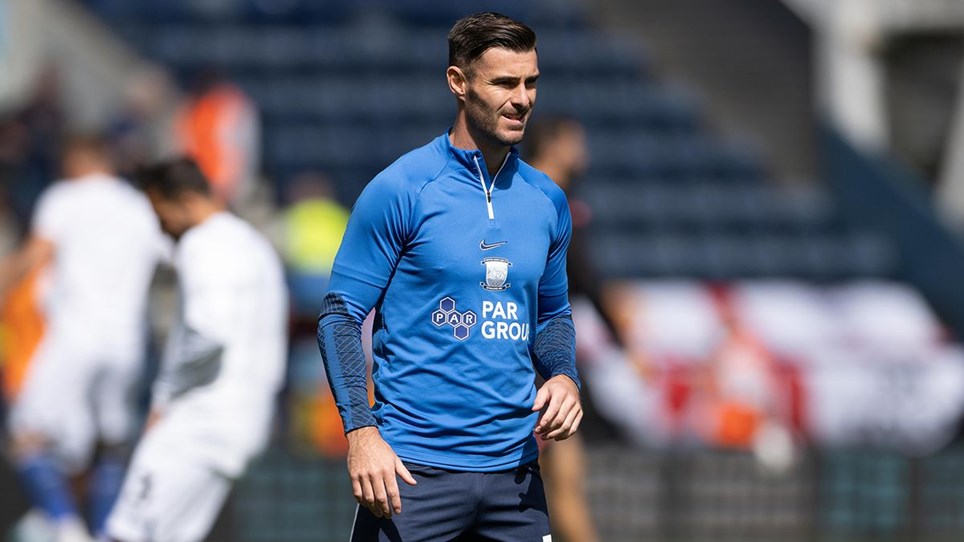 
Andrew Hughes is hopeful of putting together a good run of games, following a frustrating period of injury and illness.