North End had gone into half-time with a one-goal lead courtesy of Greg Cunningham’s header, but two strikes from the visitors in the final 15 minutes saw the Terriers leave with three points.

For Jordan Rhodes’ equaliser, goalscorer Cunningham was caught out by Brahima Diarra, while Jack Rudoni sent a ball across the face of goal for Kaine Kesler-Hayden’s winner in the 85th minute.

Speaking to iFollow PNE, Ryan said: “We’ll debrief it in the morning. The lads will be in in the morning and we’ll get the answers off them, but ultimately we haven’t closed the spaces down and we haven’t pressed people at the right times. 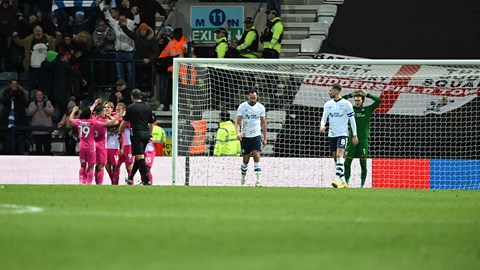 “When we do press we look good and we retain the ball, and maybe it’s a judgement of the ball – if it’s going out or over the head, whatever it may be.

“But I’m disappointed overall with the defensive aspects because we’ve been solid and resolute in not conceding goals, and we’ve conceded two sloppy goals today and a sloppy one the week before from a set piece.

“The quicker we nip it in the bud, the better we’ll be.”

PNE were in front for a good period of the game, but the manager admitted he never felt comfortable with the scoreline at 1-0.

There was, however, a period in the second half where North End created plenty of chances – with the biggest opportunity falling to Ben Woodburn in the 70th minute – but they were punished for not capitalising on any of the openings.

“It’s very disappointing,” added Ryan. “We find ourselves a goal up and you’re thinking ‘okay, we weren’t that good’, and then at half-time I’m saying to the group ‘don’t give them an inch because they’ll take a mile, they’re fighting for their lives’.

“We had a little rally and a couple of half chances. Ben Woodburn misses that chance one-on-one with the ‘keeper, then we score one offside, and we’re getting the impetus to try and get a goal and create some chances.

“We made the changes just as they scored to make it 1-1. We’re thinking ‘okay, just see the game out’.

“If you can’t win it, don’t lose it, and the errors we’ve made for the two goals really are disappointing.

Watch the manager’s full interview on iFollow PNE above. 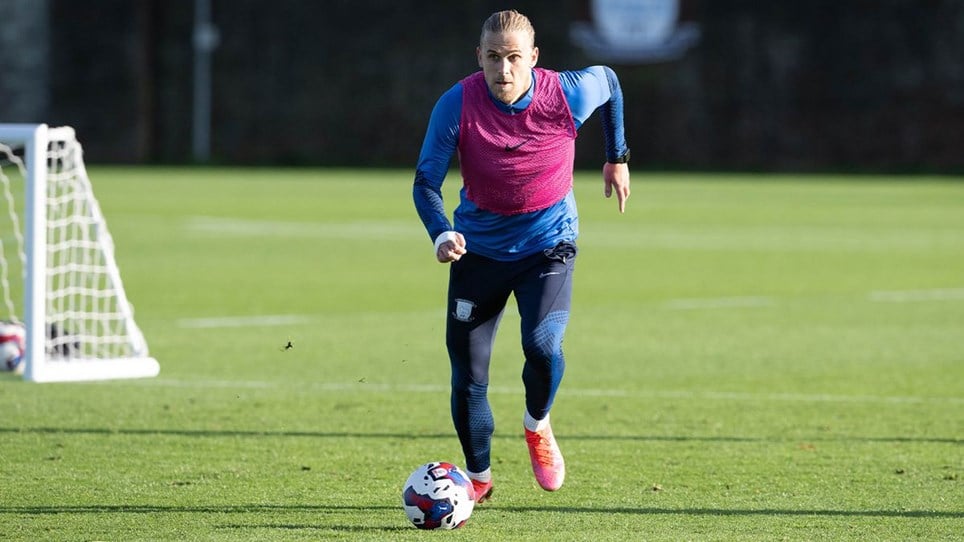 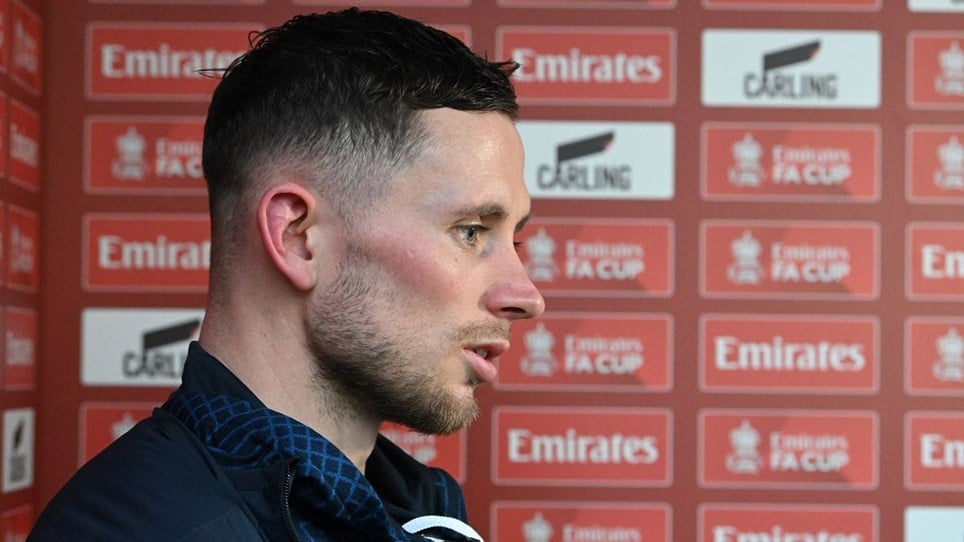 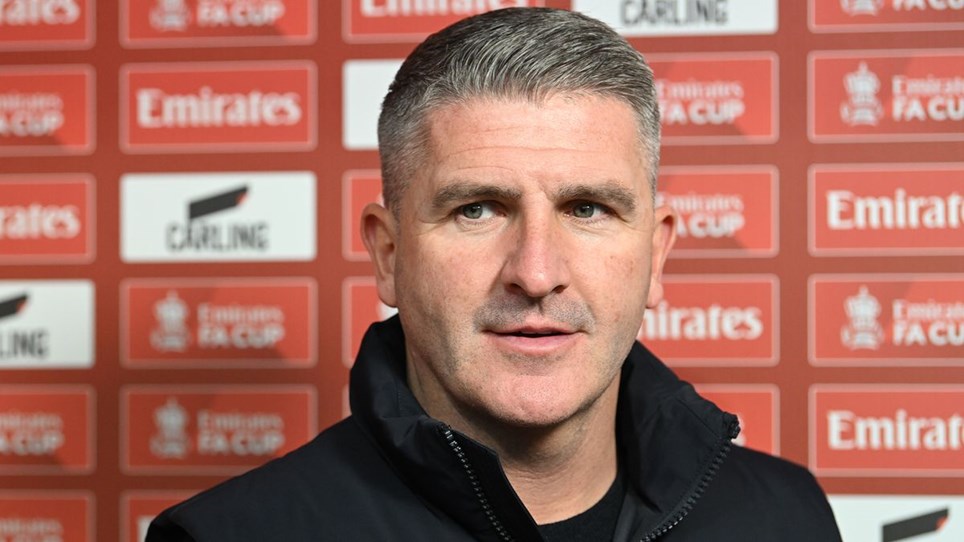