Ryan Lowe lauded the belief of his group to put in a “fantastic performance” to beat Blackburn Rovers 4-1 away from home.

Ryan Lowe lauded the belief of his group to put in a “fantastic performance” to beat Blackburn Rovers 4-1 away from home.

Preston North End were the team on top all game long in snowy conditions at Ewood Park, getting off to the perfect start with Ben Woodburn opening the scoring, before Ched Evans doubled the lead two minutes into the second half. 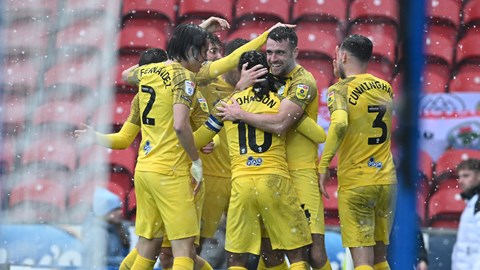 Bradley Dack got a goal back for Rovers, but another goal from Evans and a Ben Whiteman strike took the game away from the hosts, and PNE left with three points.

All of that came after the team news which showed five changes from the last game, with North End struck with injury problems, and there was even space for four scholars on the bench.

Ryan told iFollow PNE: “It’s a derby and we can send our fans home happy which is what we want.

“We said that to the group. I thought the performance from start to finish was excellent.

“Our counter pressing, our ball retention, defensive displays. It was a fantastic game, a fantastic performance, we know that.

“It’s a great result for us in a derby, but we can’t get too carried away. We know what we can do; we know if we keep listening and learning we’ll be alright.

“The flip side of that is the squad has been challenged. We had a bit of upset this week with some injuries, but one thing I always say to the group is it’s not just a team game – it’s a squad game.

“The players that have come in have done a fantastic job, and so they should because they’re fantastic footballers.

“I believe the togetherness of the group now is something special. We’ve seen it over the past three and a half, four weeks, so credit where credit’s due to the group that went out there and performed.”

It wasn’t just the goals which separated the two sides in front of the Sky Sports cameras, but the level of performance.

North End looked right at it from the start and continued throughout the 90 minutes to zip the ball around on the wet surface, win their individual duels, and were ultimately clinical at the top end of the pitch.

The three points moved PNE up to fourth in the Championship table, ahead of the rest of the weekend’s fixtures.

“Belief is a big thing,” Ryan added. “That’s not just the players but the football club and the fans.

“We need to have belief that we can go on and achieve something good.

“We can’t get too carried away, but you’ve seen the performance coming to Blackburn who are a good footballing team.

“I don’t want to be disrespectful but we played fantastic football and they couldn’t get near us at times.

“I want the group to believe; I certainly believe in them. Who knows where it might take us?

“That’s the challenge to the group – to keep winning games of football and see where it takes us.”

The day could be made even better yet, with England in World Cup quarter-final action at 7pm against France.

Ryan laughed: “What does my evening consist of tonight? I’ll be sitting in the house with a nice glass of red wine. 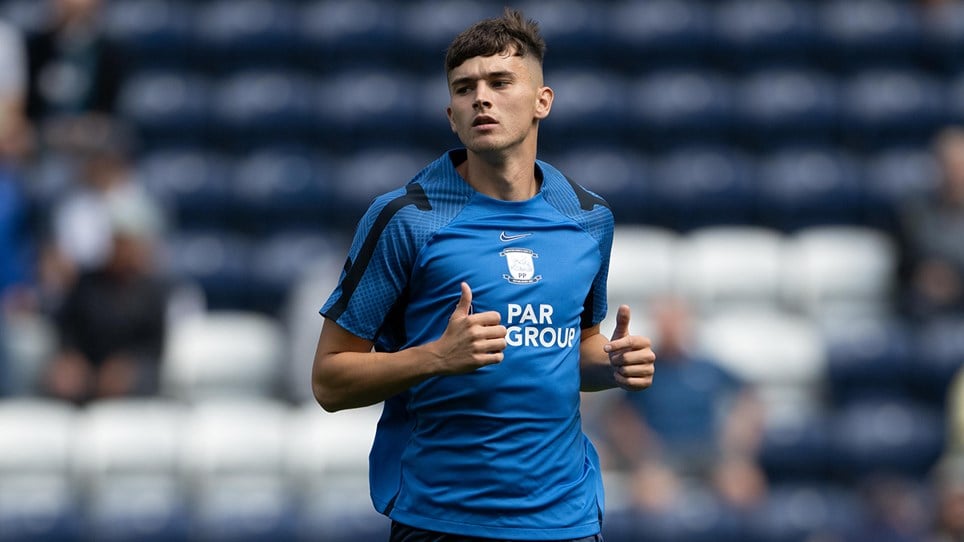